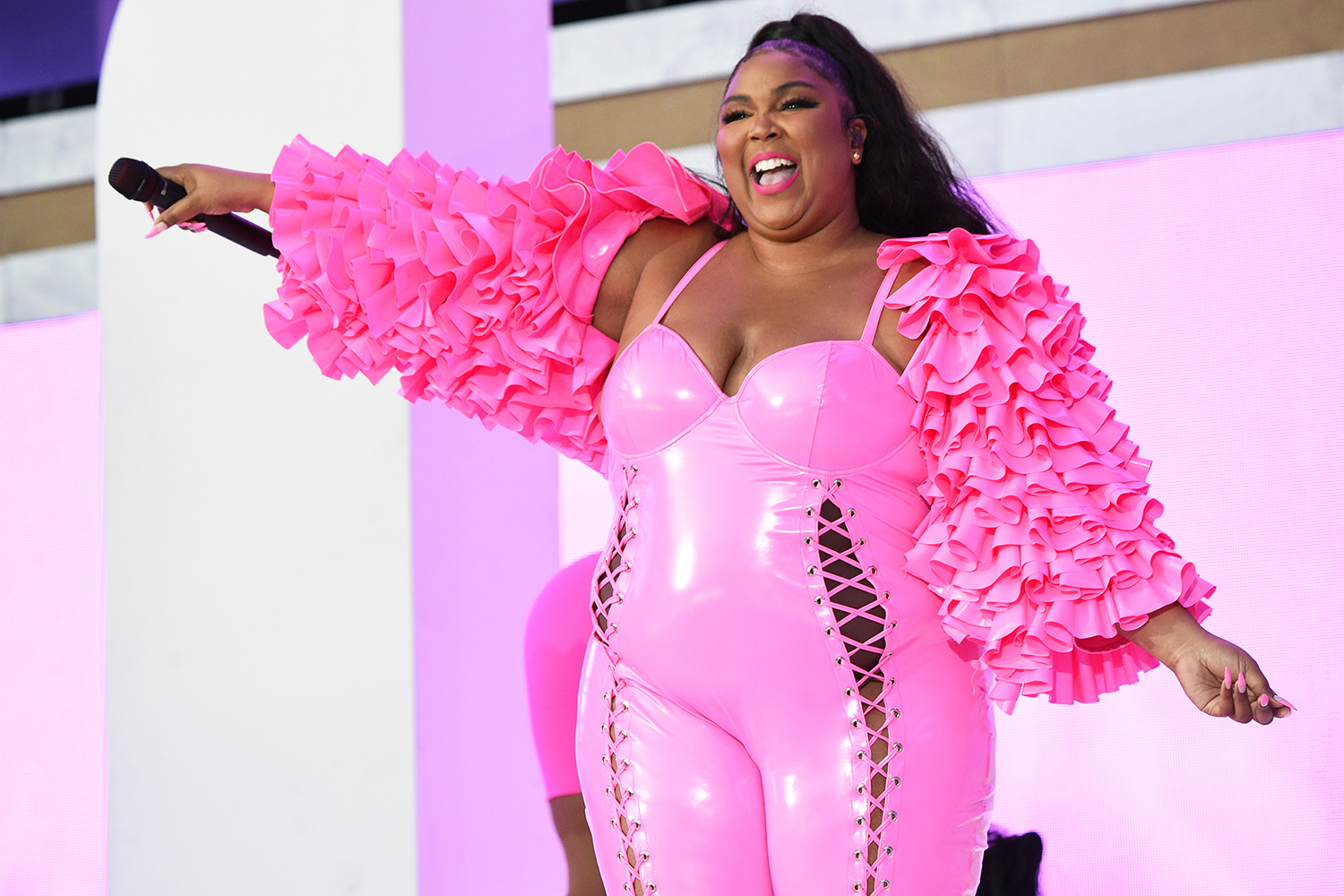 Lizzo is gearing up to drop her newest album next month, and she shared the first look at what fans can expect from her new era.

Lizzo stopped by The Late Late Show with James Corden on Monday (March 21), where she treated fans to a preview of some of her new music, including a brief sneak peek of her new song “About Damn Time.”

Host James Corden began the segment by asking Lizzo how she feels after completing her new album, which elicited cheers from the audience and an excited and triumphant scream from the singer herself.

“Three freaking years, baby, I’ve been working on this album,” she said. “I feel amazing.”

The “Truth Hurts” singer then coyly told the audience they could expect to hear new music “pretty soon,” before dancing to a “world exclusive” snippet of her new track “About Damn Time.” Corden joined into the groove as did fellow guest Gabrielle Union, swaying to the smooth beats as Lizzo sings, “Turn up the music, turn down the lights.”

“There’s more where that came from, baby,” she told the audience.

Last week, the “Truth Hurts” singer told fans that she recently finished her new album, which she called a “healing” process. While she hasn’t revealed the album title just yet, she told Corden that it will drop on April 14.

Check out Lizzo’s interview below to see a sneak peek of her new song. 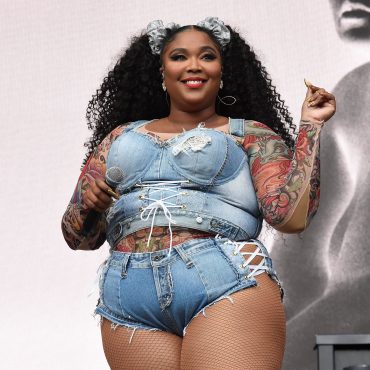 Next month, Saturday Night Live viewers will get a show that is 100% Lizzo. The “Truth Hurts” singer who will serve as the show's host and musical guest that night. The long-running comedy show announced the upcoming hosts and musical guests for the month of April, revealing that Lizzo is set to host and perform at the April 16 show. The announcement also includes host Jerrod Carmichael and musical guest […]