Lizzo To Host & Perform On ‘SNL’: ‘Most Iconic Thing I’ve Ever Done’ 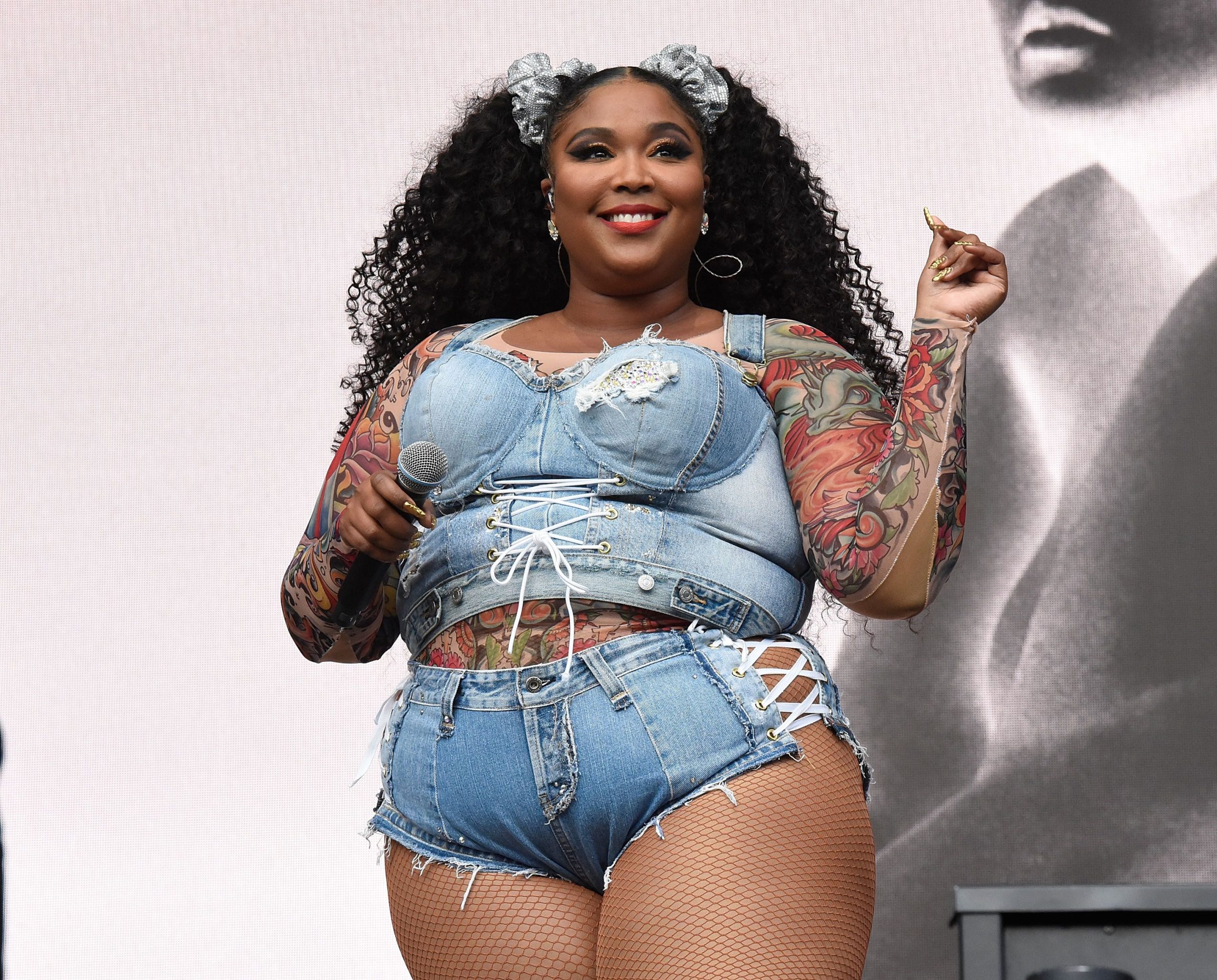 Lizzo will be hosting AND performing on this weekend’s Saturday Night Live episode, and she’s a bit nervous.

The “Truth Hurts” singer posted a video on TikTok today (April 11) of herself in a bubble bath with a fearful look on her face. The text on the video reads, “Guys I’m finally in NYC to perform AND HOST SNL…this is single-handedly the most iconic and terrifying thing I’ve ever done…wish me luck..love y’all! And SEE YOU SATURDAY?! ” alongside a scared face emoji. She asked for “sketch ideas” in the caption. Fans showered her with encouragement in the comments and sent her good luck wishes.

Lizzo dubbed her upcoming new single the “song of the summer.” The song, titled “About Damn Time” is set to release on Thursday (April 14.) Last month, she shared a sneak peek of the song during an appearance on The Late Late Show With James Cordon. She spoke about her highly-anticipated new album on the show: “Three freaking years, baby, I’ve been working on this album. I feel amazing.” The “Good As Hell” singer previously shared that her new album is already finished. She wrote in an Instagram caption, “I just mastered my album, and turns out it’s 100% DONE !” 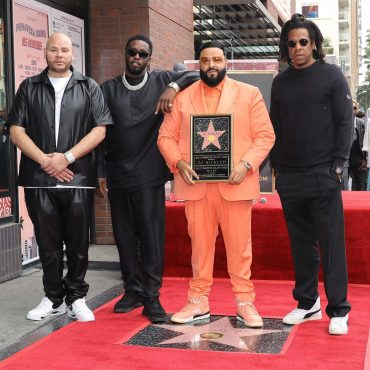