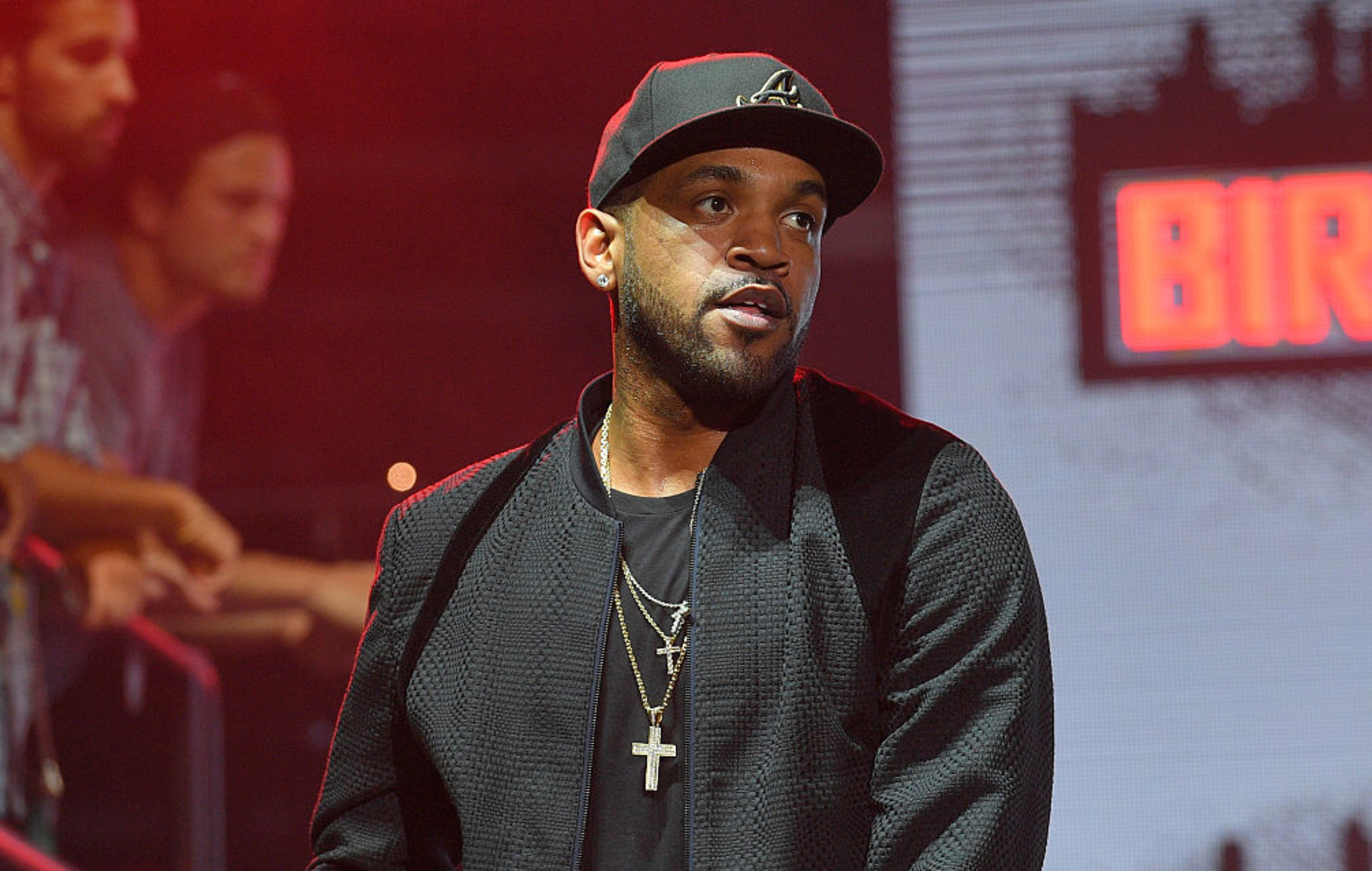 Lloyd Banks is coming through with a solid lineup for his upcoming album. The former G-Unit rapper not only dropped his latest single, but he also gave fans the rundown for COTI 2.

On Friday, July 8, Lloyd Banks dropped off his new song “Fell In Love.” The Fortknoxx-produced banger is a slightly more upbeat record than what fans are used to from the New York native. Banks comes through with lighthearted bars on the song that will keep all the summer BBQ’s lit. After dropping his new single, he shared the official tracklist for his forthcoming album, The Course Of The Inevitable 2.

Lloyd Banks plans to serve up 14 tracks including his previously released collaboration with Conway The Machine “Menace.” He also teams up with Benny The Butcher, Jadakiss, Vado, Dave East and his G-Unit brethren Tony Yayo. While he’s joined forces with the majority of the aforementioned artists recently, it’s been some time since we’ve heard Banks and Yayo on the same track. The last time they rapped together was on Tony Yayo’s “Selling Keys” off his Godfather of the Ghetto album, which dropped back in 2013.

COTI 2 arrives on July 15. Check out the full tracklist below. 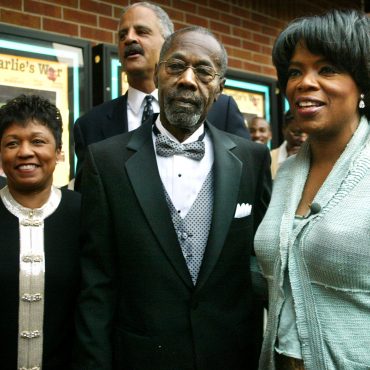 Oprah's father Vernon Winfrey has died at the age of 88. The talk show host posted a heartfelt tribute to her late father on Instagram Saturday (July 9.) She shared a video from the party she threw for him on July 4 with gospel singer Wintley Phipps' hand on Vernon's shoulder praying for God to stand by Vernon "as he walks to the light," via TMZ. Read Oprah's tribute in […]