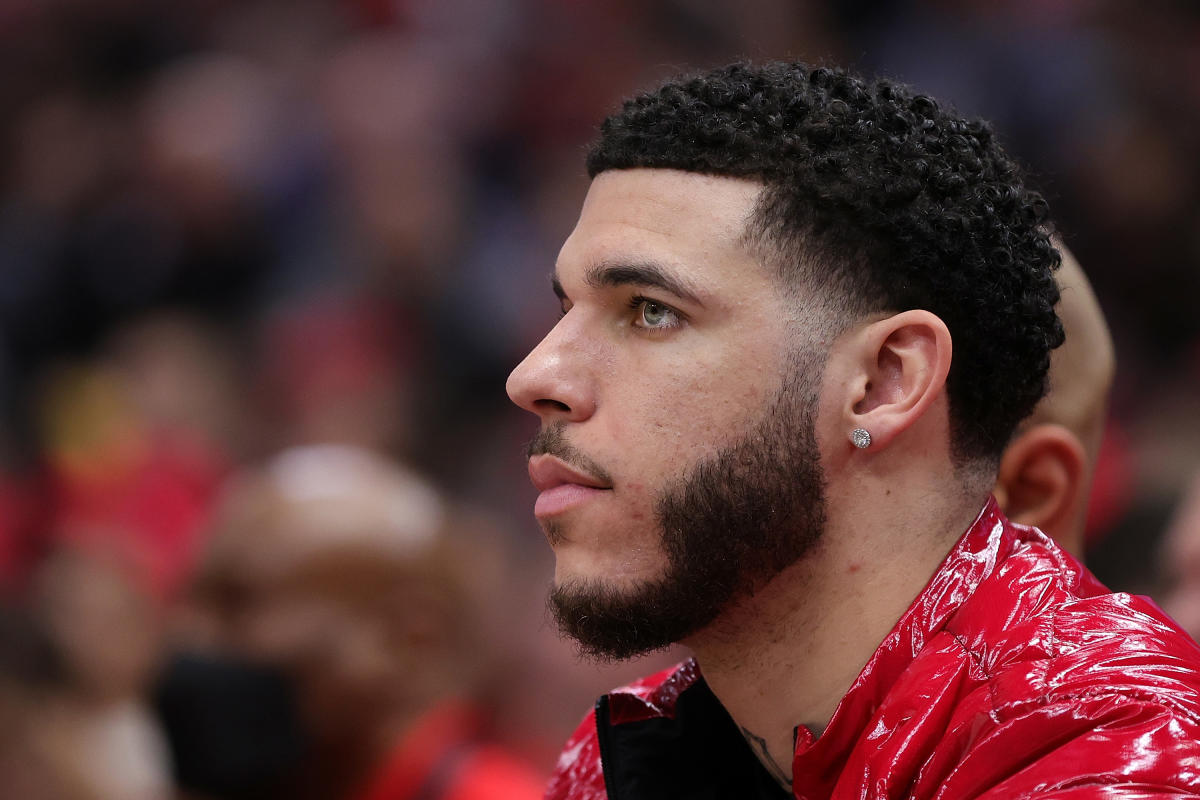 Lonzo Ball, 24, has shared an update on his health status ahead of scheduled knee surgery.

Darnell Mayberry, senior writer for The Athletic shared on Twitter that the Chicago Bulls guard detailed his current condition during a Zoom call with reporters on Tuesday.

According to ESPN, Ball is scheduled for arthroscopic knee surgery on Wednesday. The sports outlet detailed how the young athlete hopes the procedure turns out.

“For me, this will be my third surgery, so this time around I really don’t want to rush anything,” Ball explained. “I’m at a point now where I know I can’t get back out there until I’m comfortable playing and can actually play. So whenever that day comes, that’s when I’ll have the jersey back on.”

Ball was ruled out of the 2021-22 playoffs in April following a knee surgery back in January as he continued to experience high levels of pain. Earlier this month, it was announced the former college athlete would be re-evaluated in 4-6 weeks following the pending surgery.

The young baller was selected in the 2017 NBA Draft by the Los Angeles Lakers as the second overall pick. The California native played with the Lakers for two seasons before joining the New Orleans Pelicans in 2019. He began his Chicago era in 2021. 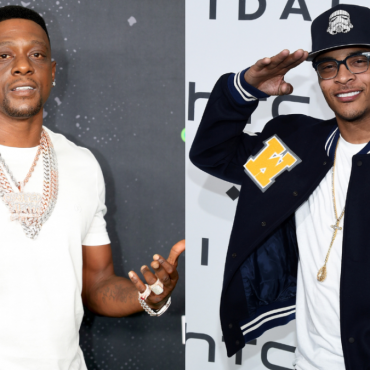 T.I. and Boosie Badazz are currently piecing together a joint project and a reality show. During an interview with B High ATL on Monday (Sept. 26), Boosie disclosed the news to the radio show, detailing the forthcoming album’s recording process. “Me and T.I. got an album on the way,” the Baton Rouge rapper, 39, said. “We send [the songs] back and forth, and we gonna get it in for the […]