Ludacris Responds To Omeretta The Great’s “Sorry Not Sorry” 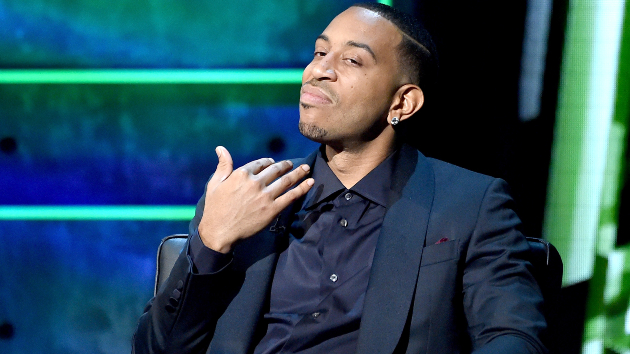 A few weeks after his name was mentioned in Omeretta The Great’s “Sorry Not Sorry,” Ludacris is finally offering up his response to the claim that he’s “not Atlanta.”

On Sunday, March 27, Ludacris uploaded a brief clip of his formal response to the former Love & Hip-Hop star’s controversial song, in which she calls out several well-known Atlanta artists for not being born in her city. The Fast & Furious actor hops on the “Sorry Not Sorry” instrumental and proceeds to school everyone about why reps the ATL so hard.

“I was born in Illinois, Mama making hella noise,” Luda raps. “‘Cause a star was born and I’ll take this as Omeretta gave him credit for it/Cause early I moved to College Park, got rich like Ludacris hit the lotto/I spent so much time in Magic City every day I’m so Atlanta was always my motto.”

Since the song dropped earlier this year, several people who were either born and raised in the ATL, as well as others who were named in the song, have expressed their opinions about Omeretta’s track. Not long after the song and video went viral, T.I. provided more insight into how he felt about the song.

“Respectfully…. Only fools dispute facts. #ToWhomItMayConcern,” Tip wrote in an Instagram post. He later clarified that her song definitely got the streets talking in a video posted to social media.

Meanwhile, other artists like Ciara, who’s also named in the song, haven’t publicly commented on Omeretta and her song, but have at least acknowledged their existence. Earlier this month, Cici uploaded a video of her herself with Omeretta’s song playing in the background.

“She’s so Atlanta,” Ciara wrote in her caption. 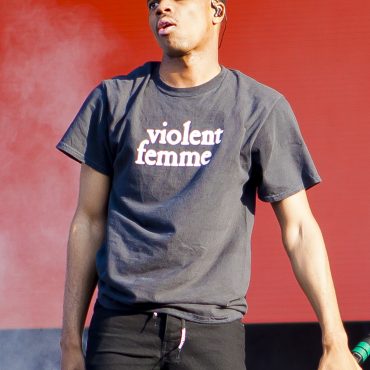 It's been over a month since Vince Staples dropped off the first offering from his upcoming album. Before the album drops in a few weeks, the Compton rapper decided to surprise his fans with the next song off his next LP in the wake of Will Smith's chaotic night at the 2022 Oscars, On Monday, March 28, Vince Staples delivered his new song "Rose Street" after feeling "inspired" by […]