Macy Gray Sings the National Anthem at NBA All-Star Game: A Must Watch 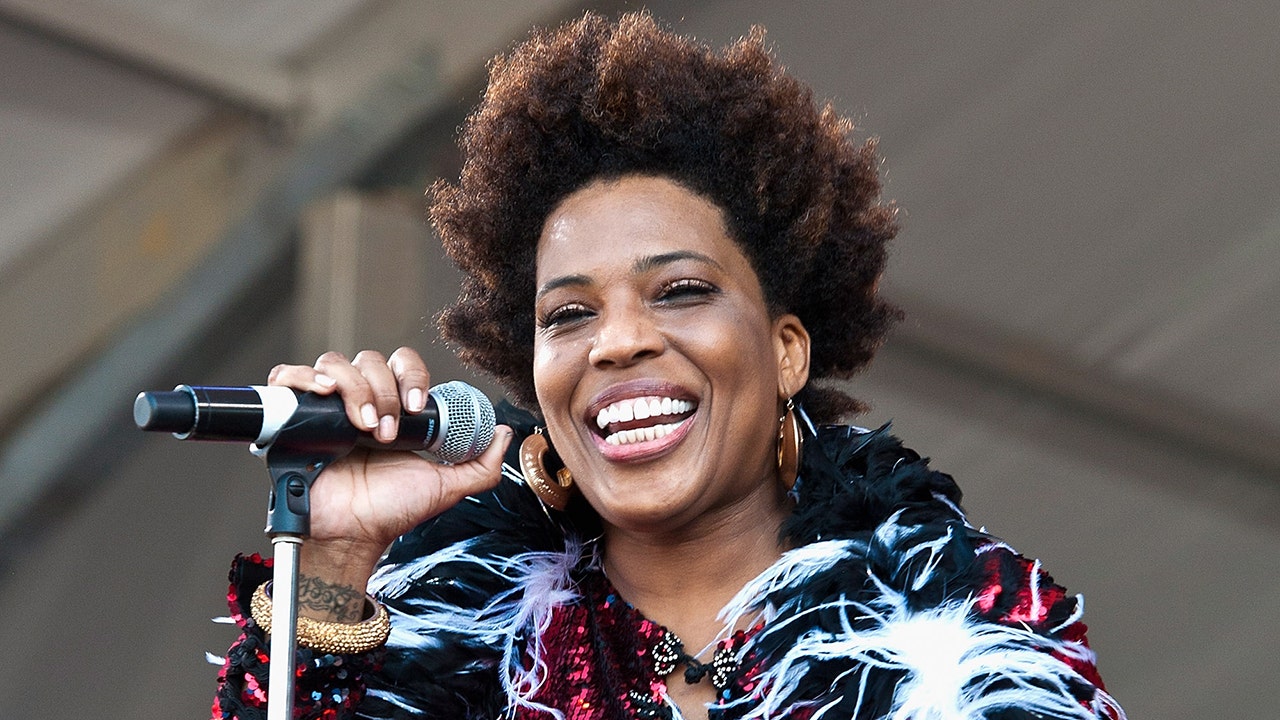 Gray sang her rendition of “The Star-Spangled Banner” ahead of Sunday night’s (Feb. 20) game at Cleveland’s Rocket Mortgage FieldHouse. Gray sang her rendition of the national anthem accompanied by a guitarist ahead of Sunday night’s (Feb. 20) matchup between Team LeBron and Team Durant.

Her most recent album, Ruby, was released in 2018.

See Macy Gray’s performance of the national anthem below. 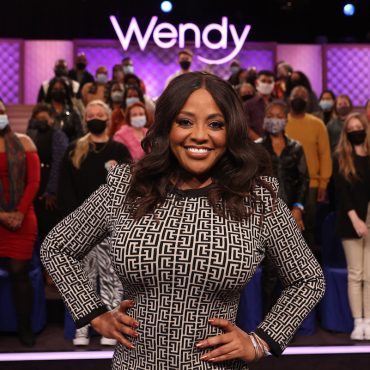 “The Wendy Williams Show” will end because of Williams’ prolonged health-related absence and be replaced this fall with a show hosted by Sherri Shepherd, the producer of both TV programs said Tuesday. The new daytime show, crisply titled “Sherri,” will “inherit” the time slots on Fox owned-and-operated stations that have been the backbone of Williams’ national syndication since 2008, producer and distributor Debmar-Mercury said. “Since Wendy is still not available […]