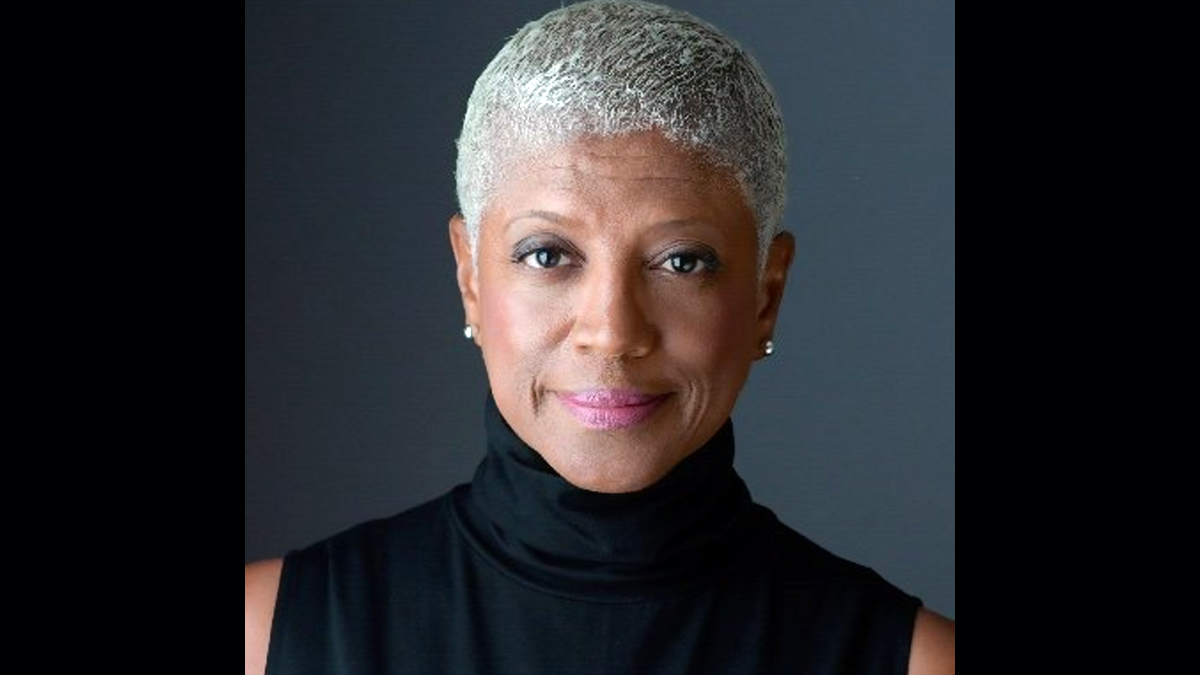 Marva Hicks, an award-winning actress and singer, has died at age 66 in New York City. Reps for the trailblazing star confirmed the news, and a cause of death has not been revealed. Her husband Akwasi Taha and her family also released a statement:

“It is with heavy hearts that we share the news of the passing of our dear Marva Hicks Taha. Our beloved wife, family member and friend will be greatly missed and remains marvelous in our hearts forever. The love she had for her husband, family, friends and entertainment community knew no bounds. We have been deeply touched by the incredible outpouring of love. Thank you for your compassion and prayers. Memorial arrangements will be announced in the coming days”

The Petersburg, Virginia native was a Howard University graduate. Her distinct voice is heard on her debut, self-titled album released in 1991. Her hit single, “Never Been In Love Before” peaked at No. 7 on Billboard’s Hot R&B/Hip-Hop Songs chart and spent 17 weeks on the chart overall. During her time as an artist, she also collaborated with Michael Jackson and Stevie Wonder on several international tours and served as a background vocalist to Whitney Houston, Chaka Khan, James Ingram, and more.

Hicks was also a key figure in the theater world being a three-time Helen Hayes Award winner. Her Broadway credits include Motown, The Lion King, Lena Horne: The Lady at Her Music, Caroline or Change, and most recently, an off-Broadway production of Angry, Raucous and Shamelessly Gorgeous. The Helen Hayes Award recognizes the “outstanding achievement from professional theatres and theatre-makers across the DC area,” paying tribute to the late Hayes, who is considered to be the “First Lady of American Theatre.”

Hicks additionally had a slew of film and TV credits including Sister Sister, Mad About You, and Star Trek.

VIBE sends our deepest condolences to the Hicks-Taha family during this time.

Watch Marva Hicks’ video for “Never Been In Love Before” below. 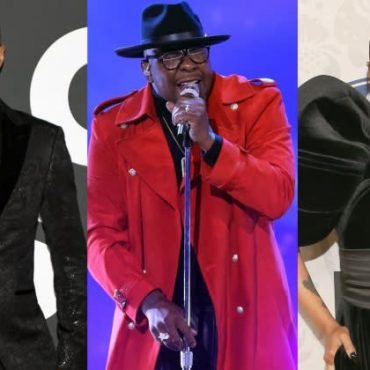 R&B is dead? Says who? Several of the genre’s biggest stars are set to hit the road this fall for the upcoming R&B Music Experience Tour. Faves such as Monica, Tevin Campbell, Bobby Brown, Tamar Braxton, 112, Bell Biv DeVoe, Dru Hill, Ginuwine, and Xscape are among those who can be seen during the 18-city trek. The exact lineup, however, will vary per city. The once-in-a-lifetime experience begins on Oct. […]