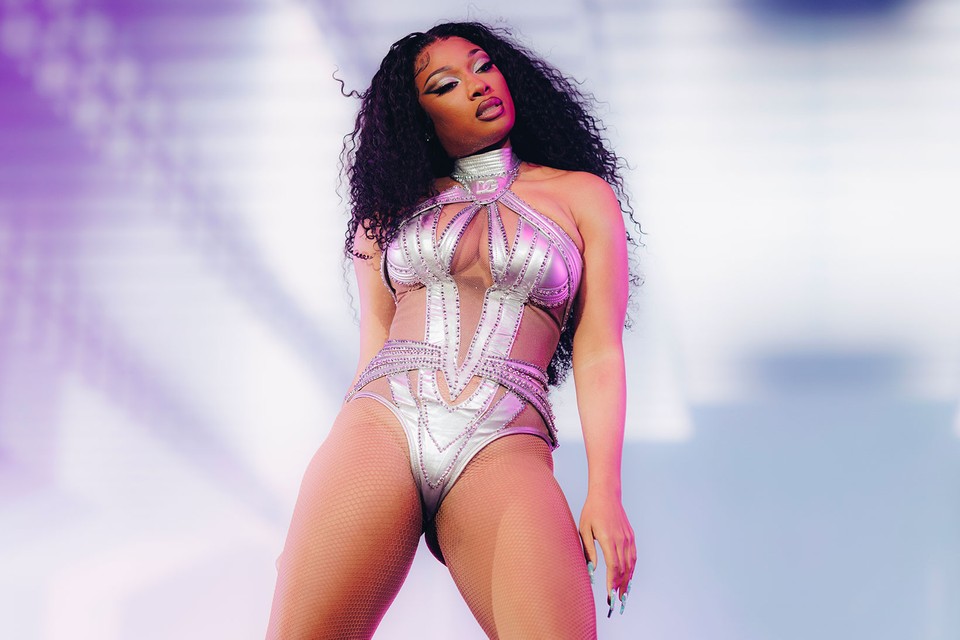 Megan Thee Stallion makes headlines for plenty of reasons these days. The Houston bombshell recently became the talk of the Internet after she gave the world a glimpse at her superb twerking skills.

The Hotties out there are more than aware of the “Body” rapper’s expert dancing capabilities but on Tuesday night, June 28, Meg went a step further to show her nearly 30 million followers how she’s mastered the art of twerking. In a 40-second she posted to her Instagram timeline, we can see Tina Snow gyrating her booty at record speed to Ha-Sizzle’s “Biggidy Bounce It” as her friend records all the action.

The comment section of Meg’s post was full of fans and voyeurs who couldn’t get enough of Meg’s wobbling backside. While her loyal followers gushed at the sight of her impromptu twerk-out session, her fellow rappers like City Girls’ Yung Miami & JT, Coi Leray, Latto, Doechii, SZA and Tiffany Haddish all had hilarious reactions to the video.

They weren’t the only ones who were sprung off Meg’s twerk video. Pop star Lauren Jauregui and actress Vanessa Hudgens also showed some love to Meg. Meanwhile, Sean Kingston couldn’t contain himself as he watched the Grammy award-winning rapper twerk like her life depended on it.

Elsewhere online, fans felt blessed to have been able to witness Meg’s twerking. Some even suggested that she would make bank by hosting a twerk class. See what else fans had to say about Megan Thee Stallion’s video below.

— Jango🪬 (@RandyOrtonStan) June 29, 2022
The first thing I saw when I logged onto IG. My day is MADE! @theestallion pic.twitter.com/9hGLhwp82f

— 𝕺𝖘𝖈𝖆𝖗 (@fvckoscarr) June 29, 2022
I have thought about that Megan thee stallion video an uncountable number of times today. pic.twitter.com/35z608CJbE

— Moonriver (@jojoxcvii) June 29, 2022
me on the phone with my car insurance explaining to them how i started a 14 car pile up from watching that megan thee stallion video pic.twitter.com/B1UsMxzWu5 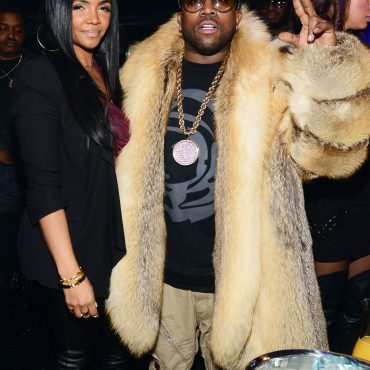 Big Boi and Sherlita Patton haven't been a traditional couple for quite some time. The rapper and his ex-wife have formally split after 20 years of marriage. According to a report TMZ published on Wednesday morning, the final divorce decree was entered by the court last month. The OutKast rapper reportedly filed for divorce back in April so it's safe to say the process is moving along quickly. Big Boi […]