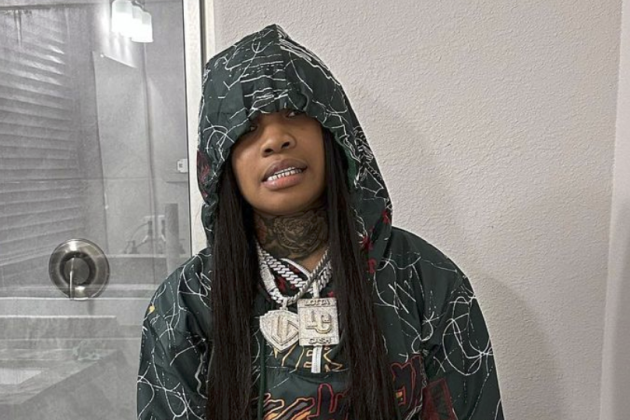 Rapper Lotta Cash Desto was reportedly shot and killed in Houston on Saturday (Sept. 24). According to Fox3 Now, the Memphis native was pronounced dead on the scene after the early Saturday morning incident that also resulted in non-fatal injuries of two other people. The artists age is unknown.

Police were dispatched to the scene on the West side of the Texas city where the shooting occurred. Desto was reportedly driving a Porsche SUV with one passenger, a woman who was transported to the hospital for her wounds. The other victim, a male, was found nearby and transported by a private vehicle to a hospital.

According to Hip Hop DX, Desto was affiliated with Lil Uzi Vert, who often referred to her as “sister” or “twin.” The two rappers collaborated multiple times, including on Desto’s August release “Lunchroom,” and the February track “Vegas.”

“At this time, we do not have any suspects. We do not have any description of suspects,” revealed HPD Assistant Chief Wyatt Martin said in a statement following the shooting. “There are several witnesses that are being talked to by homicide.”

Police suspect the SUV was shot from more than one direction.

New York rapper Lil Tjay is back in action, as he had his first-in-a-while performance on Friday night (Sept. 23) at Rolling Loud New York at Citi Field in Queens. His RL set marked his first show since being shot seven times during an attempted robbery in June. “Hey yo, look, I’m feeling good today,” Tjay said as he opened his set while wearing a bulletproof vest. “I’m feeling blessed. […]