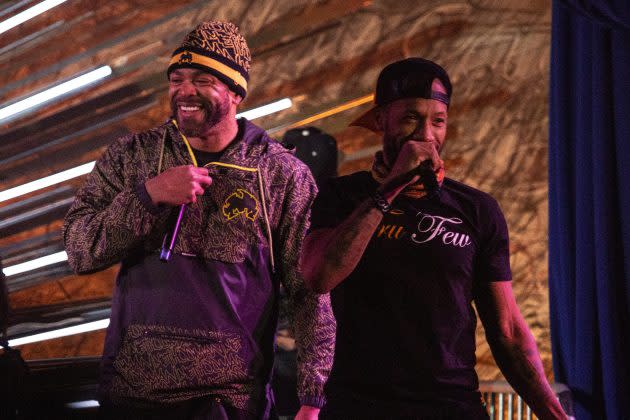 Method Man brought out Redman for a surprise performance during Wu-Tang Clan and Nas’ “NY State Of Mind” tour. During Tuesday night’s (Sept. 13) stop at New Jersey’s Prudential Center, fans were shocked to see the duo live on stage.

The surprise performance arrives on the heels of Method Man addressing unhappy fans who claimed his absense was negatively impacting their show experience. The Tical rapper took to Instagram Live to clear up the confusion.

“I’m gonna clear this sh*t up once and for all. I’m gonna say this one last time,” he began. “I’m one of the nicest motherfu**ers in the world, but I am not a pushover. I have sacrificed so much over the years to satisfy the fans, and I’m pretty sure that’s vice versa, and that’s why I love y’all, that’s why I don’t hesitate to go all out for y’all.

“But to be dissatisfied or to even blame me for your experience is unfair. Very f**king unfair,” he continued. “My brothers are super-duper talented, with or without me. And I know a lot of people, or a few people, have paid their money to see me perform, but that bill said Wu-Tang Clan.” 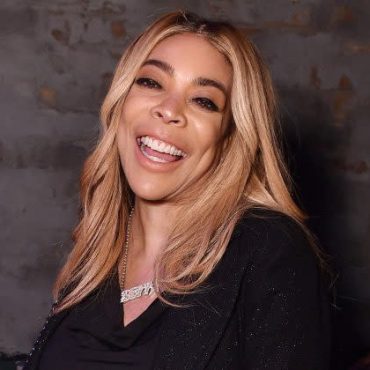 Wendy Williams Checks Into Wellness Facility Ahead Of Return To Media

Ahead of her new podcast, The Wendy Experience, Wendy Williams is preparing for her return by checking into a wellness facility to manage her “overall health issues.” According to a statement to People from her publicist, Shawn Zanotti: “She is taking some time to focus on her health and wellness as she prepares for a major comeback for the next level in her career with ‘The Wendy Experience Podcast.’ Ms. […]