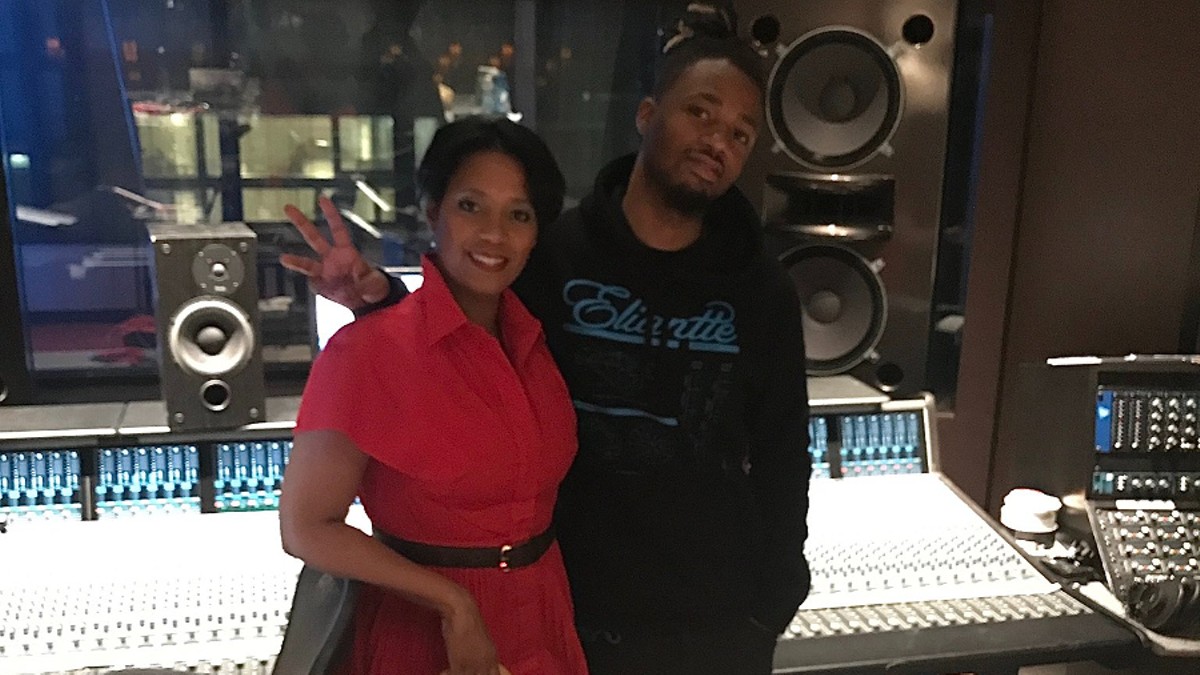 Metro Boomin lost his mother after she was reportedly killed by her partner in an apparent murder-suicide.

According to a report TMZ published on Sunday, June 5, the esteemed producer reportedly learned about his mother’s death after police found her body outside of the Atlanta area. The outlet said that Metro Boomin’s mother, Leslie Joanne Wayne, was allegedly killed by her spouse before he turned the gun on himself. The spouse was not Metro Boomin’s biological father. Although the producer hasn’t spoken directly about his mother’s death, a rep for Metro confirmed Wayne’s passing and requested privacy for him and his family.

My first and greatest blessing is Mom. Smart, Strong, Beautiful inside & out and Faith Filled. How could I not win!#blessingnamedleslie ❤️ pic.twitter.com/vPW32J5ubN

Metro Boomin, born Leland Tyler Wayne, absolutely loved his mother, as many of us do. He referred to her as his “twin” who supported him throughout his successful music career. According to KultureHub, Wayne would drive her young son from their home in St. Louis to Atlanta nearly every weekend while he was in high school so that he could work with OJ Da Juiceman. He also praised her for giving him his name in a 2016 interview with The FADER.

“My mom wanted to give me a name where, no matter what I wanted to do, I’d be able to do it,” he told the publication. “An astronaut. President. Whatever. Leland Wayne.”

An autopsy will be conducted in order to determine Wayne’s exact cause of death. Following the news, plenty of artists expressed their condolences for Metro Boomin’s mother. See their tributes below. Rest in Peace, Leslie Joanne Wayne.

Dave Chappelle's highly-anticipated appearance on Drink Champs along with Black Star's Talib Kweli and Yasiin Bey will not go forward as previously planned. According to a report Page Six published on Monday, June 6, a source from the comedian's camp said that the episode is currently on hold at Chappelle's request amid the recent outbreak of mass shootings across the country. The episode was scheduled to air on May 26, […]