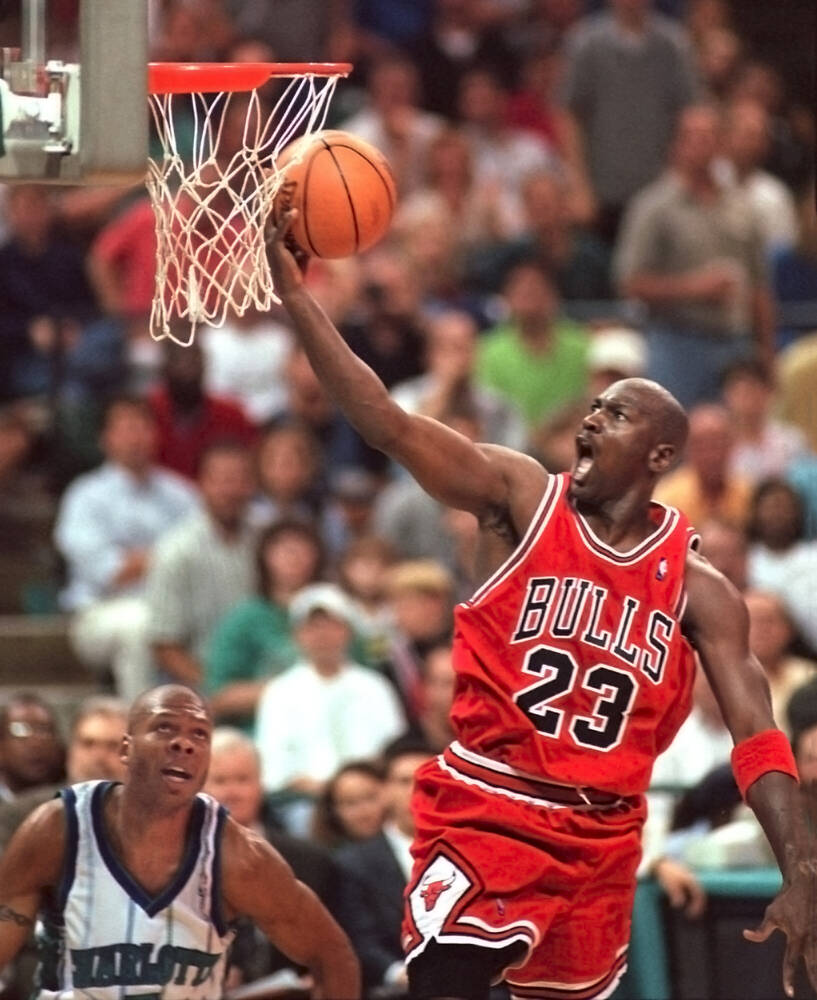 Michale Jordan’s “Last Dance” red, away jersey has sold for $10.1 million. According to the Robb Report, the G.O.A.T.’s 1998 NBA Finals jersey was auctioned off at Sotheby’s on Thursday (Sept. 15).

Jordan’s jersey was auctioned for $10.1 million making it the most expensive piece of game-worn sports memorabilia of all time, passing Diego Maradona’s “Hand of God” jersey, which was sold for $9.3 million.

The Chicago Bulls jersey was initially estimated to be sold for $5 million, but after 20 bids, it proved to be an underestimation. Jordan’s “Last Dance” jersey also managed to become the highest auctioned basketball jersey, eclipsing Kobe Bryant’s autographed Los Angeles Lakers jersey, which was auction off for $3.7 million.

“In the weeks since we announced the auction, there’s been palpable excitement from not only sports fans, but collectors alike who are eager to own a rarified piece of history,” Wachter expressed. “Yet again, today’s record-breaking result, with an astounding 20 bids, solidifies Michael Jordan as the undisputed GOAT, proving his name and incomparable legacy is just as relevant as it was nearly 25 years ago.”

Michael Jordan donned the legendary jersey during the 1997-98 NBA season. The season would become known as “The Last Dance” and was covered extensively as the season Jordan infamously felt this was his last real chance at snagging another ring with the Bulls. During this season, Jordan would acquire his sixth NBA championship along with the Finals MVP, solidifying his GOAT status. 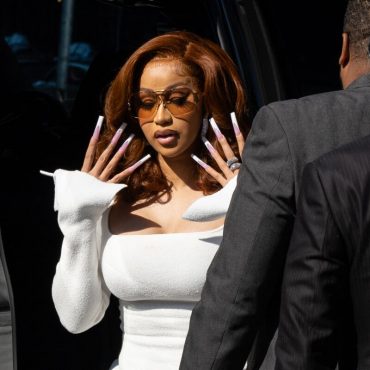 Cardi B Sentenced After Pleading Guilty To Two Misdemeanors

Cardi B has been sentenced to over two weeks of community service after pleading guilty to two misdemeanors on Thursday (Sept. 15) in a Queens, N.Y. court. The 29-year-old rapper, born Belcalis Almanzar, was originally indicted on two felonies and 12 charges, including harassment, criminal solicitation, and conspiracy. The Bronx sensation has faced one count of third-degree assault and one count of second-degree reckless endangerment, for two separate incidents at […]