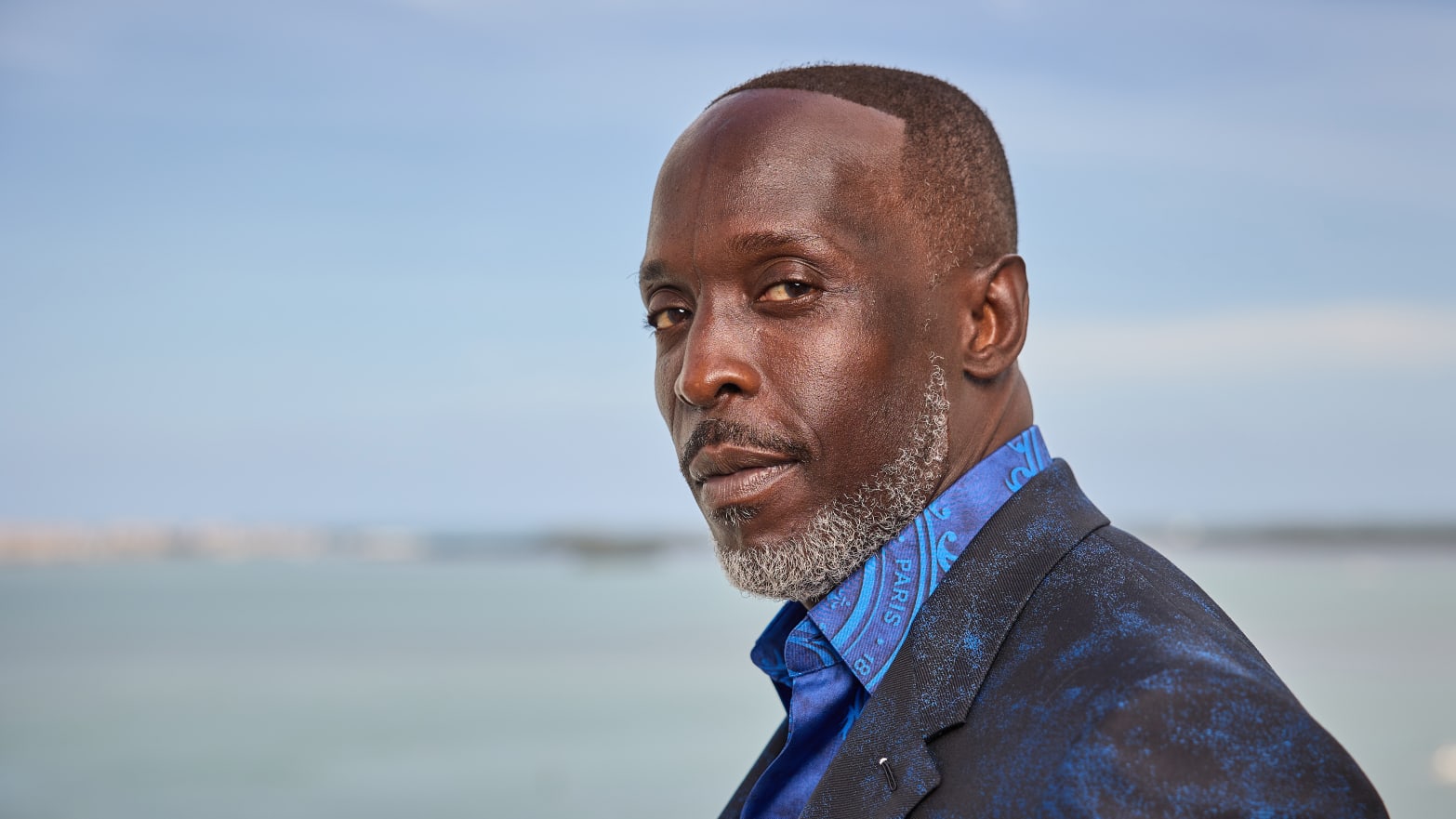 Michael K. Williams makes one of his most riveting albeit final performances in the upcoming film, Breaking.

The Abi Damaris Corbin-directed film is based on Marine Veteran Brian Brown-Easley (played by John Boyega). Brown-Easley is denied $892 in support from Veterans Affairs and unintentionally takes a bank and its employees hostage in a John Q-esque standoff with local police. Williams plays the negotiator, Eli Bernard, who is tasked with guiding Brown-Easley through the unfortunate situation. In a clip titled “Don’t You Underestimate Me,” Bernard is seen on the phone with Brown-Easley. Initially, Bernard tries to calm Brown-Easley, assuring him that he’ll call his ex-wife and daughter and inform them of his intention to “work this out.” However, as a sign of good faith, Bernard asks Brown-Easley to release one of the hostages. “I give you my word as a Marine and on my daddy, you let one of them go and we will sort this out,” Bernard says.

Brown-Easley is rightfully apprehensive about the other officers’ potentially violent reaction, but Bernard nearly promises that won’t be the case. Brown-Easley then questions Bernard’s power, to which Bernard refutes, “Don’t you underestimate me. Not me.”

When speaking on working with Williams, Boyega expressed, “I’m really glad I got the chance to work with him [Michael K. Williams], especially in his last days, and see his artistry. [He was] very positive on set. A good, bubbly guy. And at the same time just effortless with his humility.”

Williams tragically died on September 6, 2021, due to an accidental overdose. Four men were charged in connection to his death back in February. According to IMDb, he completed two other projects prior to his death.

Catch Breaking in theaters on August 26 and watch the full snippet above. 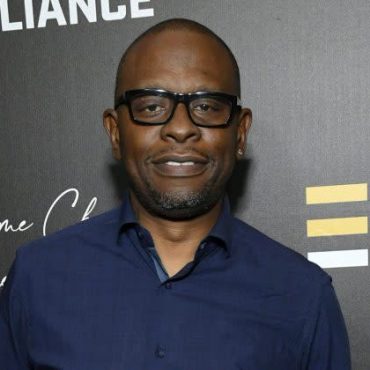 The early aughts marked a period of transition in the world, with the turn of the century serving as a timestamp for new beginnings and opportunities That era saw rap vet Scarface making moves, forging uncharted ground, and taking leaps of uncertainty that would ultimately pay longterm dividends while simultaneously adding to his legacy. After spending the entirety of his music career in the familiarity of his longtime label home, […]