Morris Day engaged in a legal battle with Prince’s estate 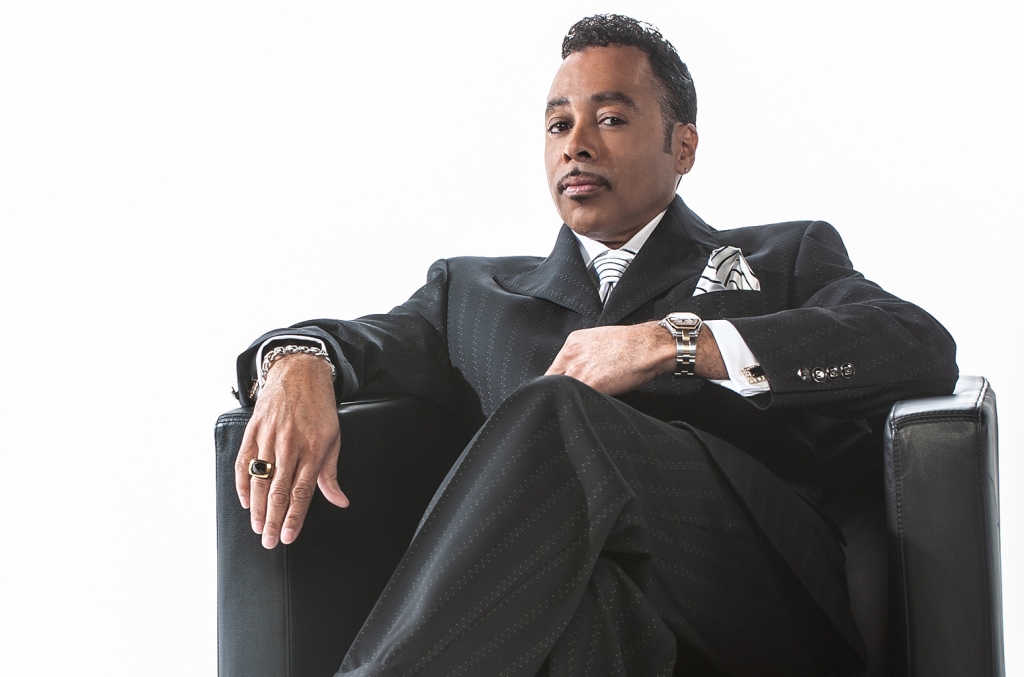 Morris Day claims that the Prince estate is stopping him from using the Morris Day and the Time brand name in any capacity. In response, the estate has issued a written report, denying the validity of the claims.

“Given Prince’s longstanding history with Morris Day and what the Estate thought were amicable discussions, The Prince Estate was surprised and disappointed to see his recent post,” the Prince Estate’s statement reads. “The Estate is open to working proactively with Morris to resolve this matter. However, the information that he shared is not entirely accurate.”

In an effort to validate their claim, Day’s team shared a copy of a letter they received in December with Billboard magazine. In the letter, they provide evidence that supported their claim that attorneys took umbrage with the artists’ decision to use Morris Day and the Time as a name, by citing a 1982 agreement that Prince’s company would own the sole rights to the name. The letter clearly states that Day has no right to use or register ‘The Time’ in any form, even for his own purposes. The matter is still ongoing as of the time of print.

In the letter, there is a reported threat of legal action, which concerned Day’s team. They countered with an argument of their very own, stating that Morris Day’s decision to continue using the name Morris Day and The Time was one the late singer agreed to.

In other Prince-related news, the artist’s estate was given a final value of $156.4 million. Prince died in 2016, leading to legal wrangles over how much the artist’s estate was worth, but it was finally decided how much it was. L. Londell McMillan, attorney for three of Prince’s siblings felt relieved that the proceedings had come to an end, feeling that it had been a long “six years”, which he and the clients he represented could finally move away from.

The artist known as Prince did not leave a will, which led interested parties to contest certain aspects of his wealth, feeling that they were entitled to an amount of the money that their brother had earned during his life. 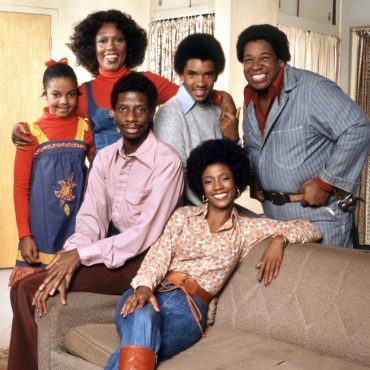