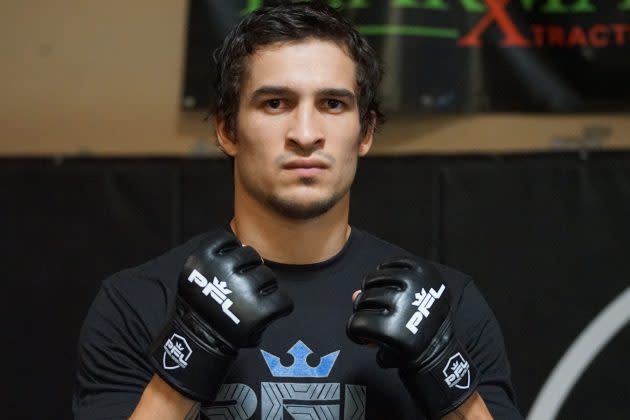 Muhammad Ali’s spirit continues to surface through his bloodline. The late three-time world heavyweight boxing champion’s grandson, Biaggio Ali Walsh, is now continuing his legacy—but as an official MMA fighter. The 24-year-old signed an amateur contract with the Professional Fighter’s League on Wednesday (September 14), according to ESPN.

Ali Walsh sentimentally added, “My grandfather had a huge impact on my entire life. As a little kid, I would go to restaurants and movies with him, everybody would stop what they were doing and start clapping.”

Speaking more on Ali’s legacy, he said, “As I started to get older, I started to figure out who he is and what he did and the impact he had on the world. As far as who he is as a person, his confidence, mental toughness, man — it’s just always inspired me.”

The boxing legend passed away in 2016 after suffering with Parkinson’s disease for 32 years. Following his passing, Ali was celebrated for his boxing talent, political bravery and his unnerving. Ali Walsh is the son of his daughter Rasheda, who has another son, Nico, who professionally boxes.

“I’ve never been able to escape my grandfather, no matter what sport I played,” Nico Walsh told The New York Times. “I’m starting to embrace it.” Biaggio and Nico are also the nephews of Muhammed Ali’s other daughter Laila Ali, who is a four-time undefeated boxing world champion. 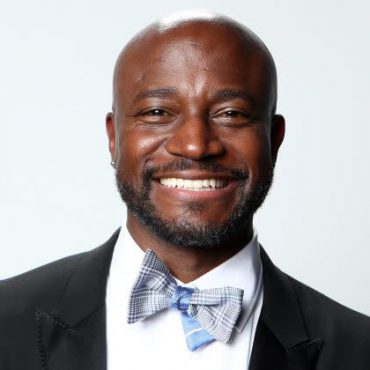 Taye Diggs has been announced as the host for an upcoming reality series set to help single women turn a new leaf. Variety reported Back In The Groove has been ordered by Hulu as its first unscripted original produced under the recently formed Walt Disney Television alternative banner. The series leads have been revealed by name as Sparkle, a 43-year-old from Atlanta, Steph, a 41-year-old from Miami, and Brooke, a […]