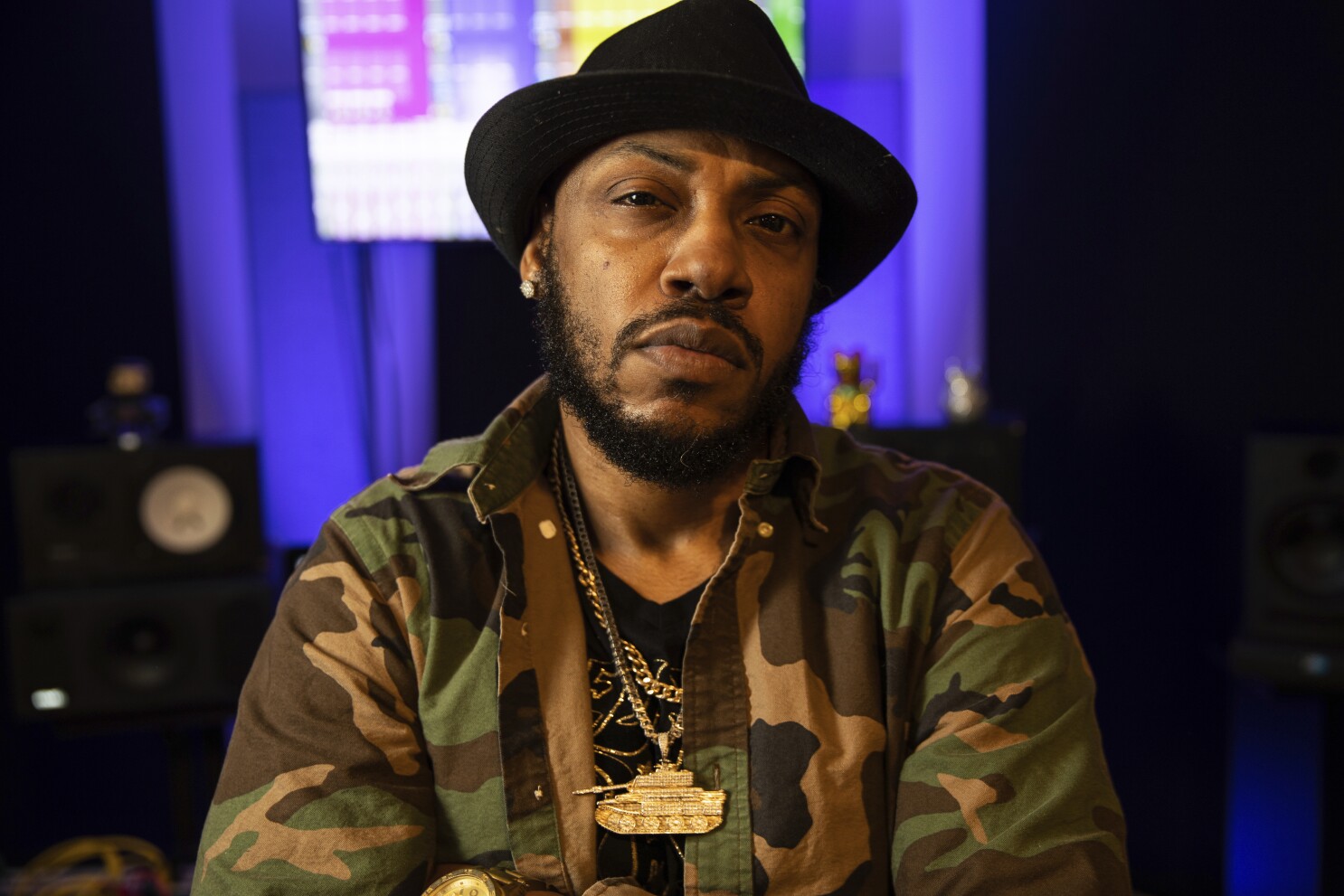 Rapper Mystikal has been accused of rape for the third time in two decades. The Louisiana native has reportedly been arrested and charged with multiple sex crimes.

According to a report WBRZ in New Orleans published on Monday, August 1, Mystikal was taken into police custody at the Ascension Parish Jail on Sunday. There aren’t many details available about what led to the arrest at the moment. However, court records indicate that he was charged with first-degree rape, simple robbery, domestic abuse battery, false imprisonment, and simple criminal damage to property. So far, no bond has been set for the Ghetto Fabulous rapper yet.

This is the third time over the past 20 years that Mystikal has been charged with sex crimes. Back in 2003, the rapper, born Michael Tyler, pled guilty to sexual battery and extortion after he sexually abused his hairstylist. In January 2004, he was sentenced to six years in prison and was forced to register as a sex offender. After being charged with other crimes from domestic abuse to tax offenses, Mystikal was caught up in another rape allegation in 2016.

The rapper turned himself in to the Caddo Parish Sheriff’s Department in 2017 after a warrant was issued for his arrest. He was hit with first-degree rape and second-degree kidnapping charges, but denied his involvement with the woman who accused him. He spent 18 months in jail before he was released on a $3 million bond. Eventually, the charges were dropped due to lack of evidence.

So far, neither Mystikal nor his legal team have issued a statement about his recent arrest. 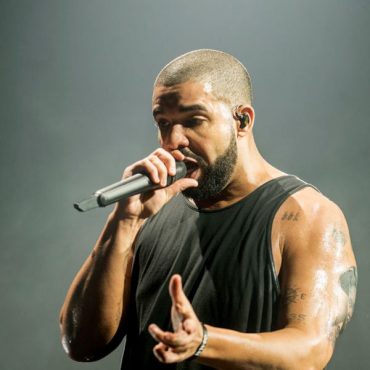 After hosting a seemingly successful October World Weekend, the festivities for the highly-anticipated finale have been cut short after Drake contracted COVID-19. On Monday, August 1, Drake revealed that he tested positive for COVID-19 in an announcement posted to his Instagram Story. Due to his recent diagnosis, the Toronto native explained that he had to postpone tonight's Young Money Reunion show. He didn't provide a rescheduled date, but he promised […]