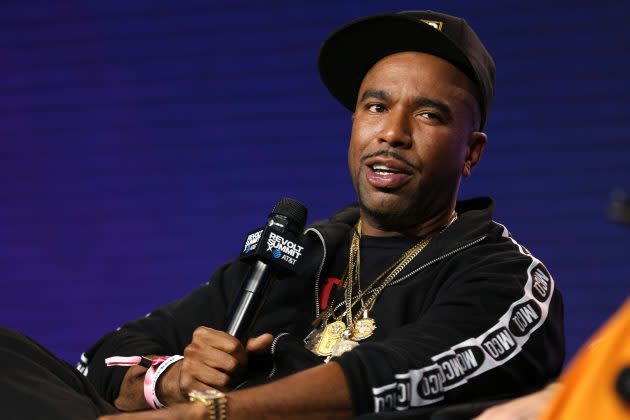 N.O.R.E. has issued an apologetic response after his latest episode of Drink Champs featuring Kanye West went viral for the wrong reasons.

“I’m sorry my fault,” shared the Queens-bred personality on Twitter shortly after the video went live on Sunday (Oct. 16.)

The “Banned From TV” rapper continued to express regret over the polarizing conversation the following morning. On Monday, N.O.R.E. called into The Breakfast Club, to address the Floyd commentary, adding that Ye had conditions for his appearance on the pod.

“I just wanna be honest, I support freedom of speech,” N.O.R.E. said. “I support anybody, you know, not being censored. But I do not support anybody being hurt. I did not realize that the George Floyd statements on my show was so hurtful. And you gotta realize, it was the first five minutes of the show. When he walked in, he told my producer, he said that if he’ll stop filming that he’ll walk out.”

“So, I didn’t want a Birdman moment. I didn’t want a Birdman moment [like] with y’all like when Birdman walked out. I wanted the man to speak…I actually checked him about the George Floyd comment. I actually checked him about the White Lives Matter [shirt], but it was so [much] later in the episode. I was already inebriated at that time. Maybe people looked over it.”

N.O.R.E. also addressed the issue on Hot 97’s Ebro In The Morning.

The Drink Champs host continued to explain how he did offer pushback that was not featured until later in the interview. Still, N.O.R.E. says he should have checked Ye on the spot. He confessed he was too drunk by the end of the discussion to fully address the Chicago rapper at the moment. 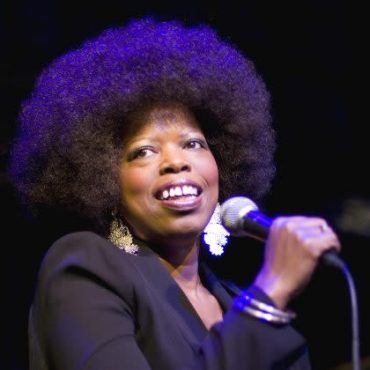 Acclaimed R&B singer and songwriter Joyce Sims has died at the age of 63. The news was confirmed by her family on Friday (Oct. 14). Annette Ramsey, one of Sims’ siblings, wrote in a post on Facebook, “My heart is broken. I will always remember the happy times we’ve shared, the love and support you have given me will not go in vain. I Love you Big Sis RIP.” No cause […]