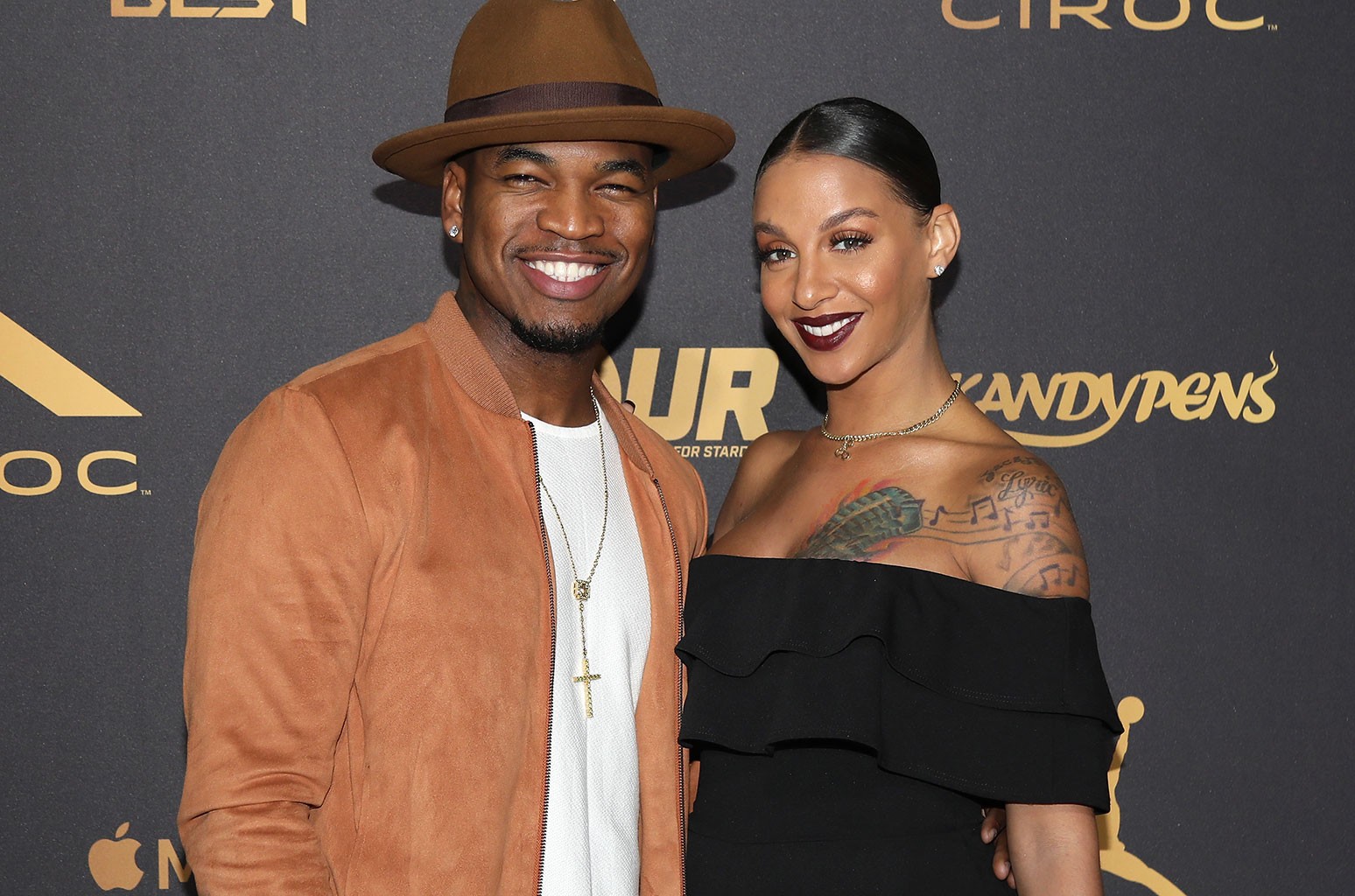 Crystal Renay is taking a page out of Taylor Swift’s book to say her and Ne-Yo are “never, ever, ever getting back together.”

The “Closer” singer’s estranged wife was spotted at LAX on Friday (August 26) and was asked by TMZ if there are chances the two can rekindle their relationship. As you’ll recall, Crystal filed for divorce days after she took to Instagram to accuse her husband of fathering a child with another woman.

“There are no chances. God is good,” Crystal told the reporter outside the airport terminal. “Not at all?” the reporter replied. “No, we’re moving on to better lives and better things,” she said. The reporter asked if Ne-Yo went “to a point where there’s no coming back,” to which Crystal replied, “Certain things can’t be forgiven, but God will forgive, and so will I.” When asked to clarify if she will forgive her estranged husband, she says, “The Christian in me has to one day. But I’m OK.”

As for what’s next for Crystal and her love life, “Only God knows,” she said.

During the whole interaction between Crystal and TMZ, it didn’t go unnoticed that she wasn’t wearing her wedding ring.

Ne-Yo and Crystal married in 2016, but filed for divorce four years later. That filing was withdrawn and the couple had a second wedding earlier this year. Crystal filed for divorce a second time last month, saying their marriage is “irretrievably broken with no hope for reconciliation.” 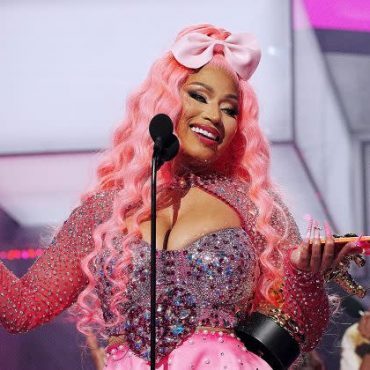 Nicki Minaj reminded the world why she's this year's recipient of the Michael Jackson Video Vanguard Award by delivering an explosive performance at the 2022 MTV VMA's. On Sunday, August 28, the Queen rapper and co-host of the night took it back to her Roman days by performing a medley of her greatest hits. The leader of the Barbz began her set with "All Things Go" before she got into […]