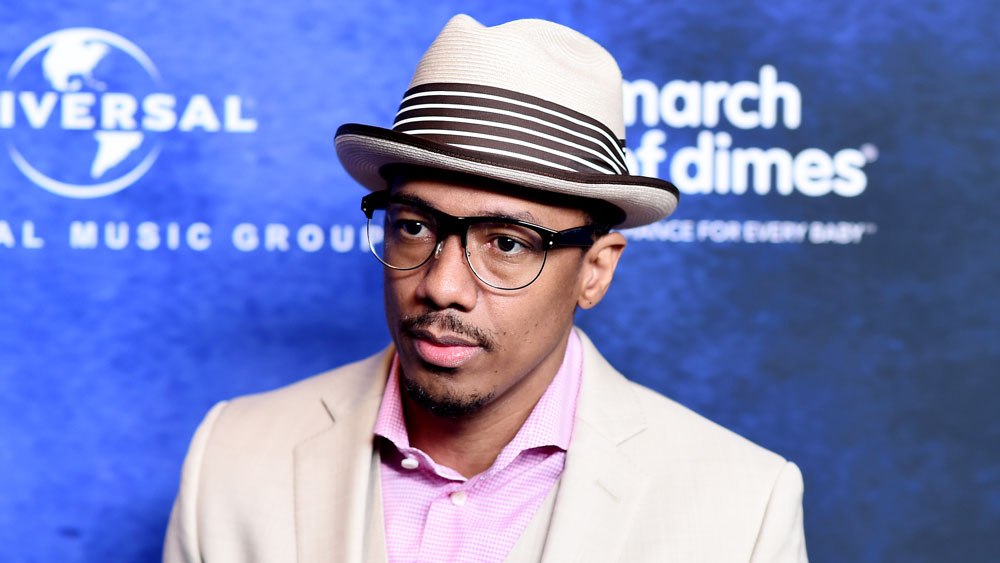 Nick Cannon and ViacomCBS have re-united after the longtime host of Wild ‘N Out was fired last summer for what the company called “hateful speech and…anti-Semitic conspiracy theories.” It means the improv competition, which had been renewed at VH1 for three more seasons ahead of Cannon’s controversial comments, will soon jump back into production.

ViacomCBS says that Cannon has apologized, taken responsibility for his comments, partnered with Jewish leaders to educate himself and has become an anti-hate advocate.

“I want to assure my Jewish friends, new and old, that this is only the beginning of my education—I am committed to deeper connections, more profound learning and strengthening the bond between our two cultures today and every day going forward,” Cannon said in a statement Thursday. 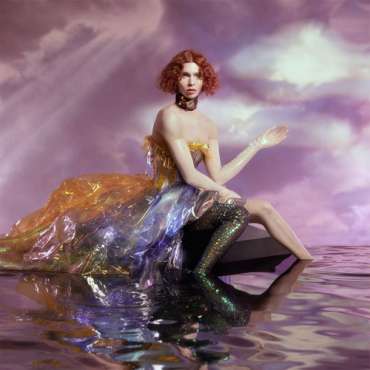 The openly transgender music producer had worked with artists such as Madonna and Charli XCX. Sophie, the Grammy-nominated Scottish disc jockey, producer and recording artist who had worked with the likes of Madonna and Charli XCX, has died following an accident in the Greek capital of Athens. She was 34. The musician, whose full name was Sophie Xeon, died in the early hours of Saturday morning, according to a statement […]