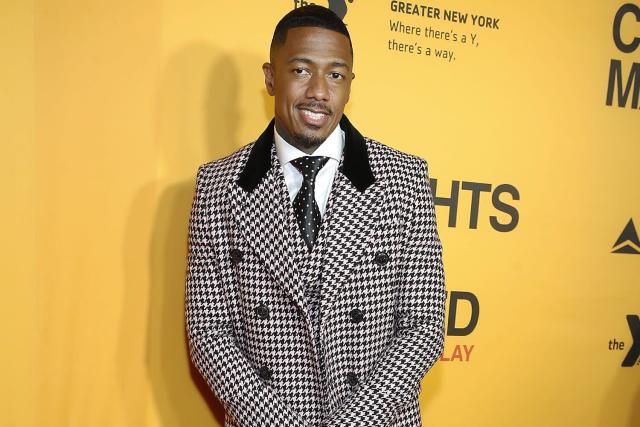 Production company Debmar-Mercury asked Nick Cannon to support the launch of “Sherri,” but he refused out of support for longtime friend Wendy Williams, a source close to Williams tells Page Six exclusively.

“Nick Cannon would not endorse her out of allegiance to Wendy,” the source says. “He wasn’t cool with how they handled him and how they abruptly canceled his show and hustled everyone out of there and took their computers and s–t.”

Debmar-Mercury canceled “Nick Cannon” after just six months on the air, and the former Mr. Mariah Carey said on his show that the brief opportunity was a “blessing and dream come true.”

Our insider says that Cannon, 41, was “indebted and grateful to Wendy” for giving him a shot on her show, which ultimately led to his “big endeavor,” so the loyalty to her was “undeniable.”

“[Debmar-Mercury] was definitely relying on Wendy’s numbers to propel Nick’s numbers, and they placed a bet with Fox once [the network] got rid of ‘The Real,’” the source adds. “They assured Fox they would get their numbers, and they failed miserably.”

However, a production source tells us, “It’s not true, and Nick was always a pleasure and business professional.”

The end of “The Wendy Williams Show” and the road to the debut of Shepherd’s new talk show, “Sherri,” this fall has been nothing but bumpy, with both Williams, 57, and her ex-husband, Kevin Hunter, blasting the send-off of her famed show.

“There was nothing I liked about the [the final episode of] ‘Wendy Williams Show,’” Williams told The Post over Zoom this week. “[Debmar-Mercury] didn’t ask me [to appear during the finale], so I didn’t. I sat in my apartment and I watched it. And [I was] like, ‘Eek!’”

Hunter, 50, piled on to the criticism in a recent statement to “Entertainment Tonight,” saying it was a “travesty” on the production company’s part not to have Williams involved.

“It is the first time in the history of talk shows for this to be done, especially for a show that has been on for more than 10 years,” he shared. “There is absolutely no reason why a bigger celebration that involved Wendy couldn’t happen.” 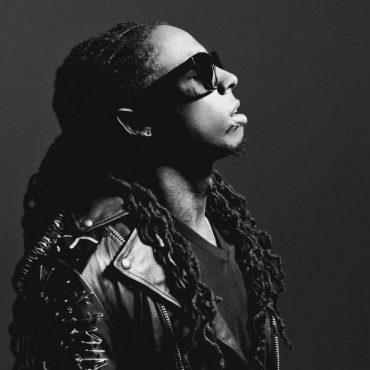 Lil Wayne is getting back into festival mode. The seasoned MC has finally revealed the plans for his homegrown event Lil WeezyAna Fest following a two-year hiatus due to the pandemic. On Tuesday, July 12, Wayne confirmed that Lil WeezyAna Fest will return this summer. In an announcement posted to social media, the New Orleans, La. native revealed the first round of guests who will be at the festival powered […]