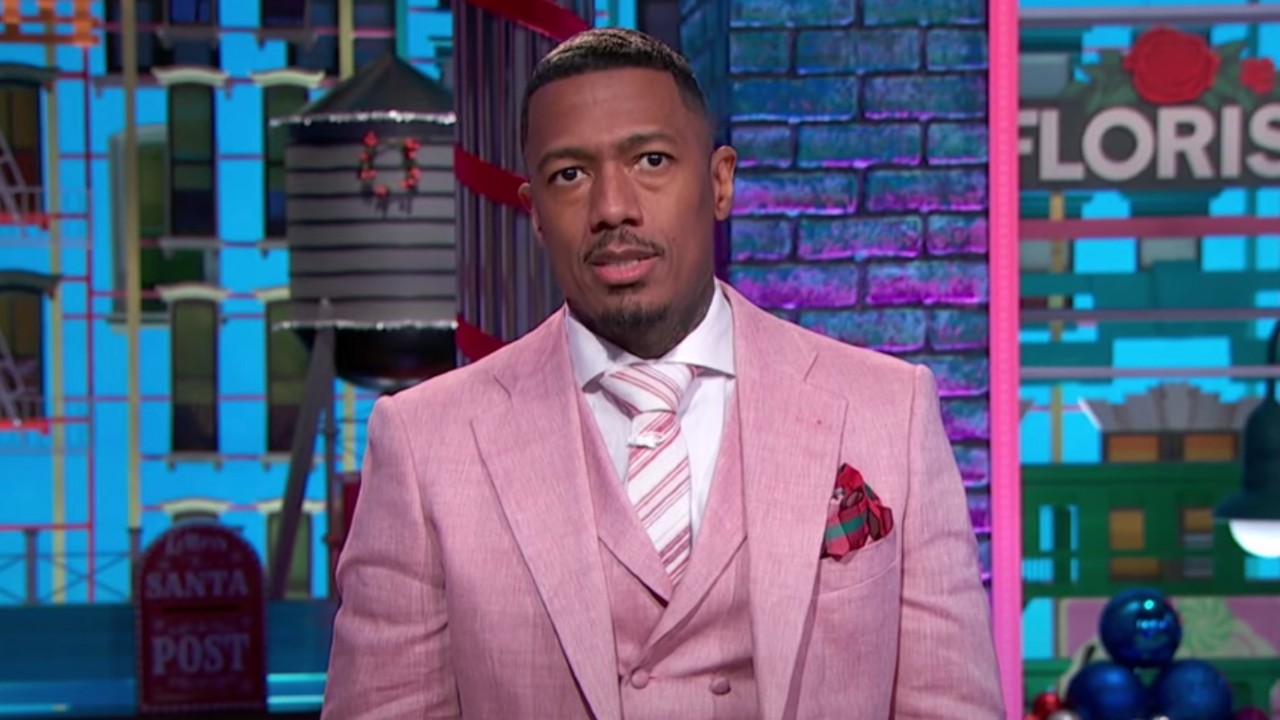 Staffers at “The Nick Cannon Show” were informed at work Thursday morning that the show would not be renewed for a second season, and that it would be the final day of production. However, enough episodes have been pre-taped and banked, so that the show will finish out its season with original episodes airing through sometime in May.

While the cancellation is sudden, the abrupt ending isn’t quite as abrupt as it may seem for the show’s crew and producers — insiders say that a five-week hiatus was already previously planned, due to Cannon’s busy schedule with responsibilities for his long-running Viacom improv show “Wild ‘N Out” and Fox’s hit primetime series “The Masked Singer,” which he hosts. The hiatus was set to start next week, which means staff would have returned to work in mid-April.

Cannon’s cancellation does not come as a major surprise, as the show never hit a ratings stride with a 0.4 season-to-date.

“It’s never easy to cancel a production with clear potential, but after a great deal of deliberation and examining various options, we have made the difficult business decision to end production on ‘Nick Cannon,’” said Mort Marcus and Ira Bernstein, co-presidents of the show’s producer-distributor, Lionsgate’s Debmar-Mercury. “We plan to offer viewers original episodes of the daytime talk show through the remainder of this season. Our thanks go to the very talented Nick Cannon and our wonderful production team, and we wish Nick continued success with his many hit ventures.”

Cannon’s talkshow journey began a few years ago when he impressed execs as a fill-in host for Wendy Williams in 2019 on her show, which also hails from Lionsgate’s Debmar-Mercury. After receiving warm reception for guest-hosting “The Wendy Williams Show,” Cannon became a top contender to land his own syndicated daytime show, and Debmar-Mercury put development on a fast track for the multi-hyphenate star, who has been a staple in the industry for decades, working since he was a teen, both in front of and behind the camera.

But “The Nick Cannon Show” went through a journey to get on TV, and nearly didn’t make it to air. The show was originally supposed to debut in 2020, but after Cannon made anti-Semitic comments on a podcast (and issued a series of apologies), the show was shelved until 2021.

“The Nick Cannon Show” was built around the entertainer’s many talents, and was filmed in front of a live studio audience in Harlem, New York.

Earlier this year, Cannon used his show to deliver the heartbreaking news that his 5-month-old son, Zen, had died of a brain tumor, as he mourned his child on national television.

Debmar-Mercury is going through a series of changes with its programming slate. The production company recently announced that its long-running hit, “The Wendy Williams Show” is coming to an end after 14 seasons, as the popular host continues her recovery from health-related issues. Sherri Shepherd is taking over Williams’ time slots, launching her own talk show, titled “Sherri,” this fall. More than three years after Jussie Smollett told police he was the victim of a racist and homophobic attack on a dark, cold Chicago street, all of the questions swirling around the actor — from whether he staged a fake attack to why he would do such a thing — now boil down to two: Will he admit he lied to police and will he be sent to prison? On […]