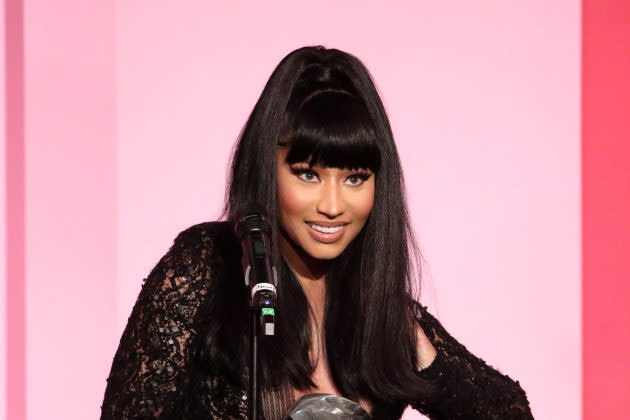 According to The Shade Room, Nicki Minaj hopped on Instagram live on Monday (August 1) to address a now-deleted account, Katemiller_7, where the accountholder claimed to be her ex-assistant. The account — donning a profile picture of journalist Megan Feldman Bettencourt— uploaded over twenty posts about the rapper. One of the posts claimed that Minaj owes $173 million to the IRS.

“I have your tax refunds from 2021. When are we gonna tell the Barbz you’ve owed the IRS 173 million since 2016?,” Katemiller_7 questions in the post. “Renting homes is always the go to for the Minaj residence.” Katemiller_7 also wrote about her alleged time as Nicki’s assistant and how they were finally able to reveal all of Nicki’s “secrets,” even after signing an NDA.

“I am Onika’s ex-assistant, who she fired for absolutely no proof of fraud with her bank account,” the accountholder continued. “I’m exposing all files I have from working for her. Along with the voice messages she sent regarding many different people.”

Nicki Minaj addresses allegations made by account named Kate Miller, who claimed to be her ex-assistant.

Nicki Minaj was noticeably fed up with the account when she took to Instagram Live to put the ordeal to rest, first addressing the IRS claims. “Do you know how much money you would have to make to owe that much money to the IRS?,” Nicki asked smugly. As the IG live continued, the “Freaky Girl” rapper claimed that the Katemiller_7 account was a part of a ruse to end her career.

“This is another fan base. They’re going through with their plot to take me down because they see that all the lies they’ve made thus far have never worked,” Minaj explained to her Barbz. “It’s people right now that’s paying entire staffs to figure out to end Nicki. I know for a fact from actual people that work for labels.”

View the stories in their full below.

1/18
Nicki fired her assistant and the DRAMA -thread

Don’t @ me no nonsense cause I won’t respond cause I’m not a fan I’m just watching the ☕️ unfold pic.twitter.com/V5jO9V8I94 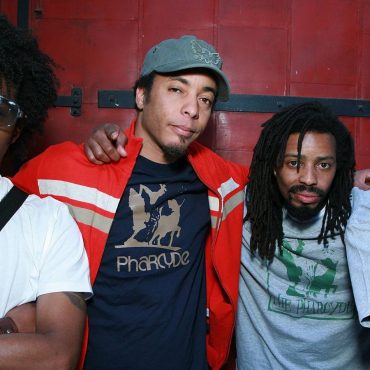 The Pharcyde Reunites For “My Bad,” Group’s First Song In 25 Years

Legendary West Coast rap group The Pharcyde have reunited for their first song in over 25 years. The group, which originally consisted of members Fatlip, Slimkid3, Bootie Brown, and Imani, recently joined forces on Fatlip’s new song, “My Bad.” The track finds the rappers lamenting their regrets while atoning for their past missteps. Released on LABCABIN Records, “My Bad” features an appearance from Butch Cassidy and is included on Fatlip’s […]