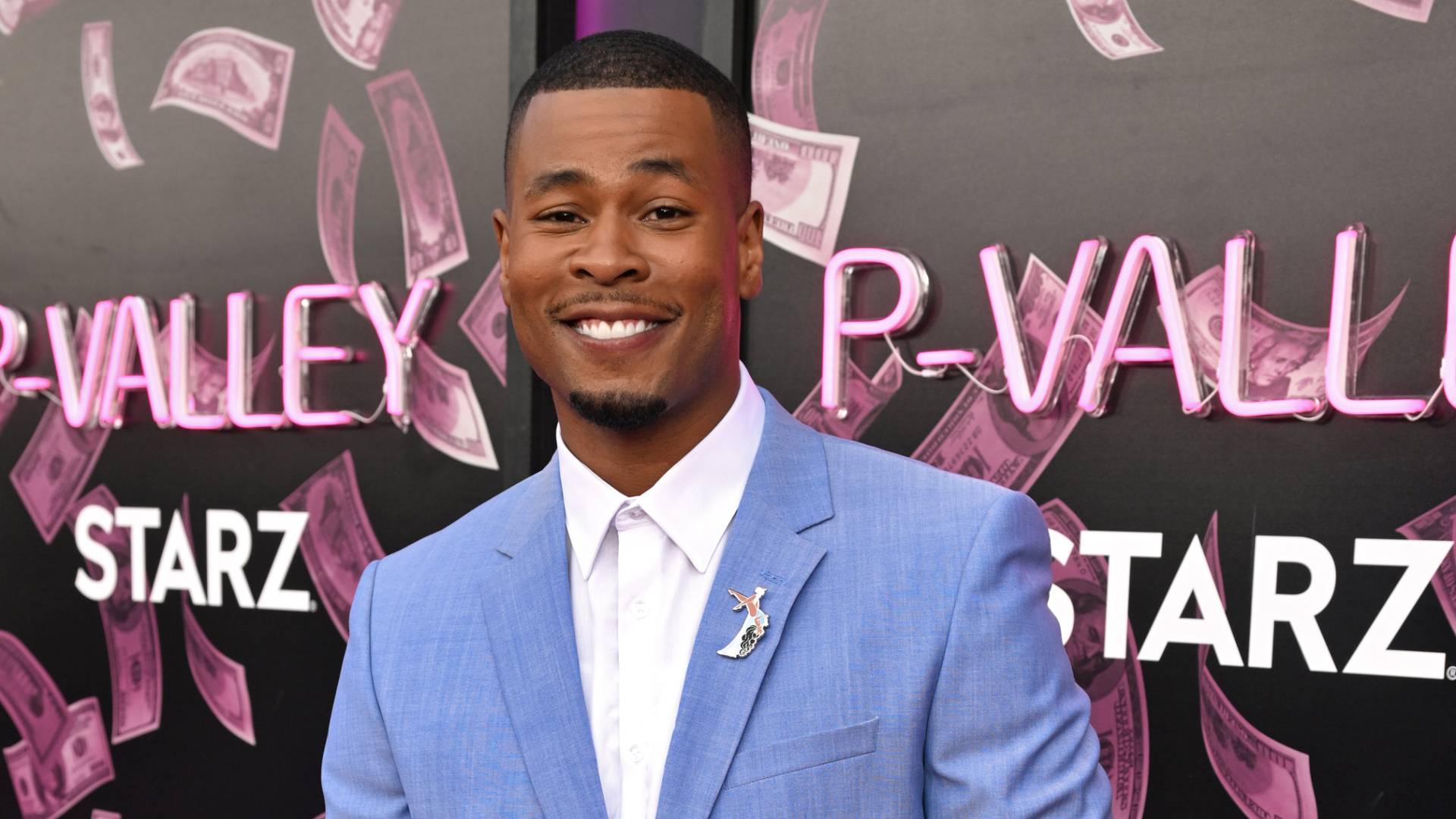 After six years of dating and a 3-year engagement, the couple tied the knot at the Vibiana Cathedral — which was transformed into an event space — in the downtown Los Angeles area.

According to ESSENCE, the newlyweds exchanged vows in front of about 150 friends and family including famous friends, actor Lance Gross, The Chi‘s Miriam A. Hyman, Kindred actress Sheria Irving, Jerry O’Connell, and more. Singer Adrian Marcel sang for the pair, and the groom tapped into his musical roots and performed on a set of bucket drums.

The extravagant reception also included a cannabis bar filled with pre-rolls by The Phonzie, a line that J created with Black-owned brand Ball Family Farms. Guests were able to try his strain during the wedding celebration. Although the 30-something-year-old is a cannabis user, Nafeesha doesn’t partake.

The two met in 2016 when J was still imagining what his life as an actor could be. While living in Oakland, he spent just as much time drumming on buckets in the subway stations of New York City to make extra money. Nafeesha stood beside him.

“She told me and I believe her, that if that never changed she would be with me to this day,” shared J.

Upon the onset of COVID, The Nicholsons got engaged in 2019 while managing their long-distance relationship as J performed on Broadway in NYC. The lovebirds finally moved in together in 2020 after settling on a home in Los Angeles.

“We just hung out and had a great time and just fell more and more in love with each other,” the Greensboro, N.C. native explained. “We spent some quality time with our children (he has a son from a previous relationship, she has a daughter) and towards the end of the pandemic, I told her, I said, ‘Listen, I’m not trying to wait.”

He added that at the time he said, “We got to have this wedding, but I’m not trying to wait to have it. So can we just go down to this little spot, get married, go ahead and get my ring on my finger?’ She already had one. I wanted one on mine. So we made that happen and started to think about a date for the actual wedding.”

After separating for 10 months — as he filmed the second season of P-Valley in Atlanta — they finally rekindled their bond and chose each other for their special day of nuptials.

Check out photos from The Nicholsons’s wedding day below.

You can take the people out of Oakland, but you can not take the Oakland out of the people 🤌🏾 pic.twitter.com/Vz0wVvT7Yq 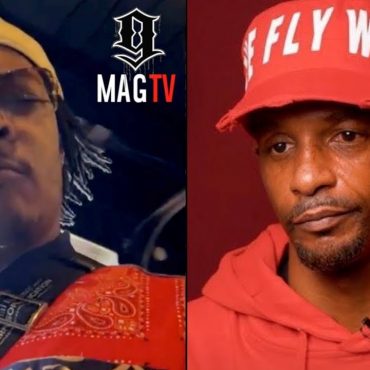 T.I. Trades Threats With Charleston White Over Comments About His Son

Rapper T.I. and YouTube personality Charleston White have become embroiled in a war of words following White’s disparaging remarks about T.I.’s son King Harris. White, who has found himself at the center of disputes with multiple rap artists, recently shared his thoughts on King’s legal troubles, as the teenager and his friend, rapper Boosie Badazz’s son Tootie Raww, were arrested in September. Jokingly predicting that the pair will ultimately be […]