Pharrell Reveals Something In The Water Festival Lineup & New Location 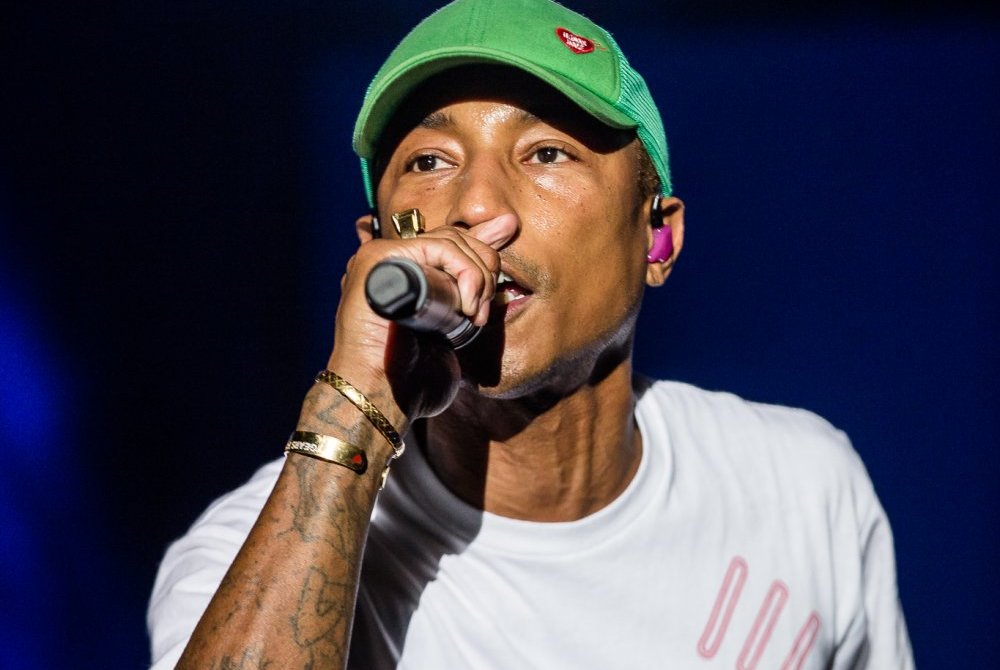 It’s been three years since the first-ever Something In The Water festival went down in Pharrell Williams’ home state of Virginia. After getting over the pandemic slump, his festival is making a grand comeback with a slew of top-notch performers.

On Tuesday, April 26, Pharrell’s Something In The Water festival announced the official lineup and its new location in Washington D.C. The music festival, which is set to go down during Juneteenth weekend, will feature performances from Tyler, the Creator, Lil Baby, Lil Uzi Vert, Pusha-T, Chloe x Halle, Snoh Aalegra, Roddy Ricch, Ja Rule & Ashanti, Ozuna, and more of Pharrell’s “Phriends” who they “can’t announce” right now.

Something in the Water returns on Juneteenth weekend in DC! 🌊🌤

Mark your calendars and set your alarms— passes go on sale this Saturday, April 30 at 10 AM ET. #SITWfest pic.twitter.com/3AwOQ4rJa0

“I’m just happy about the spectrum,” Pharrell told Complex about the lineup. “The amount of artists we got, it’s really good stuff. Really amazing careers, and also the ones we can’t announce, those are some super special ones. I’m grateful. It’s going to be crazy.”

The festival will run from June 17 to June 19 and will happen directly on Independence Avenue in the National Mall. Although the festival will not happen in his birth state, Pharrell still wants to ensure that the festival will help Virginia by any means necessary. The Virginia Beach native, who produced half of Pusha-T’s It’s Almost Dry album, aims to host a series of events outside of the festival to benefit his state. He will even allow Virginia residents to purchase their tickets to the festival the day before they go on sale.

While Virginia residents will get to cop their tickets on April 29 at 10 a.m., the general public can make their purchase the following day, April 30, at the same time.

Pharrel Something In The Water Festival Lineup & New Location 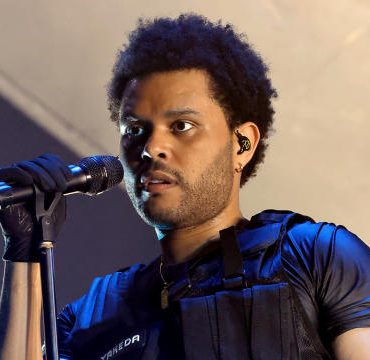 The Weeknd is a busy guy nowadays. After dropping his Dawn FM album earlier this year and filling in for Kanye West at Coachella, Abel may need to shift his focus on his upcoming HBO series, which is experiencing a major overhaul. According to a report Variety published on Monday, April 25, The Weeknd's HBO series The Idol is currently undergoing some serious changes. HBO announced that the series co-created […]