Quavo And Takeoff Announce ‘Only Built For Infinity Links’ Album 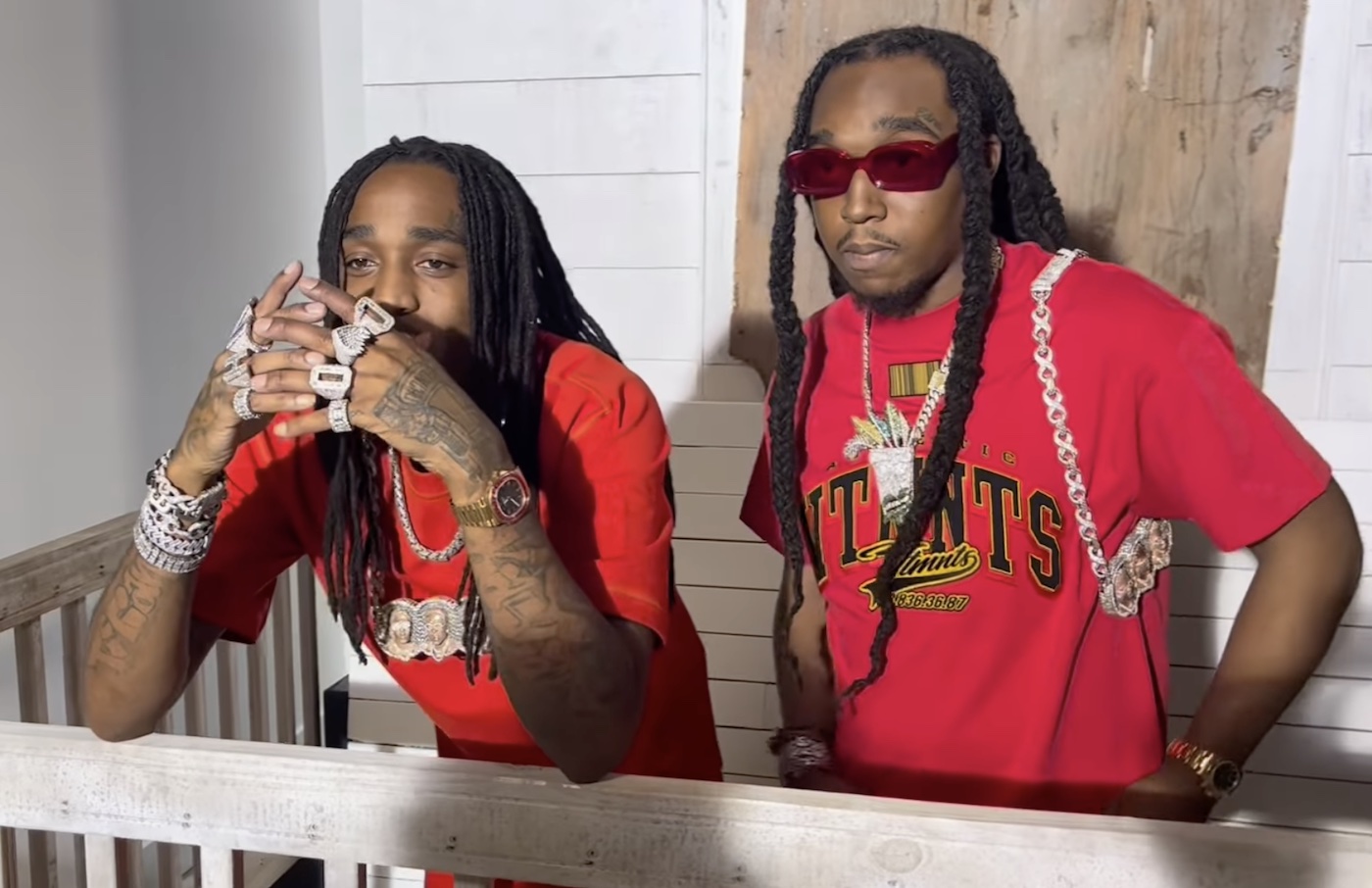 Quavo and Takeoff have announced their debut album as a two-man group. Titled Only Built For Infinity Links, the LP is inspired in name and image by Raekwon’s 1995 classic, Only Built 4 Cuban Linx.

Last month, Raekwon shared a photo of himself and Quavo on Instagram, which may have been a foreshadow to the upcoming title. While the pose is an homage to Wu-Tang, the cover art is also reminiscent of the Outkast Stankonia imagery.

“Tomorrow We Begin A New Chapter,” wrote Quavo on Twitter the day before dropping a preview of the anticipated project.

The album announcement comes as Quavo and Takeoff continue to poise themselves as a duo without Offset, the third leg of the chart-topping Migos trio. During an interview on Rap Radar, Quavo and Takeoff discussed their new era as Unc & Phew.

“We’re bouncing off each other,” Takeoff shared. “The chemistry, it’s been there since day one, so we easily bounce off [one another].”

“The chemistry the same, the recording the same,” Quavo added. “We always normally record by ourselves because we’re so crazy on just dropping new sh*t on each other. So when he goes off and record by himself, I can’t wait til he come back and just bring some sh*t in. Make sure he leave the open verse.”

Only Built For Infinity Links is set to debut on October 7 via Quality Control Music Group/Motown Records. The lead single, “Hotel Lobby,” was released in May and certified gold by the RIAA last month. Take a look at Quavo and Takeoff’s Only Built For Infinity Links above and check out “Hotel Lobby” below.

And Announce ‘Only Built For Infinity Links’ Album Quavo Takeoff 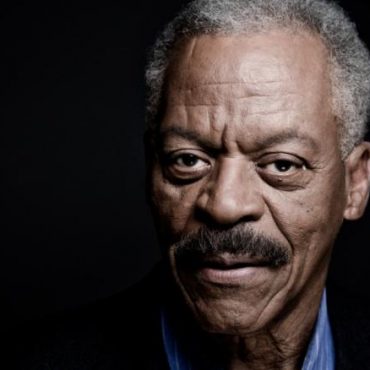 Former CNN anchor Bernard Shaw died Wednesday at a Washington, DC, hospital of pneumonia unrelated to Covid-19, Shaw’s family announced Thursday. Shaw was 82. Shaw was CNN’s first chief anchor and was with the network when it launched on June 1, 1980. He retired from CNN after more than 20 years on February 28, 2001. During his storied career, Shaw reported on some of the biggest stories of that time […]