Quavo, Takeoff Release Their New Song ‘Us Vs. Them’ Featuring Gucci Mane 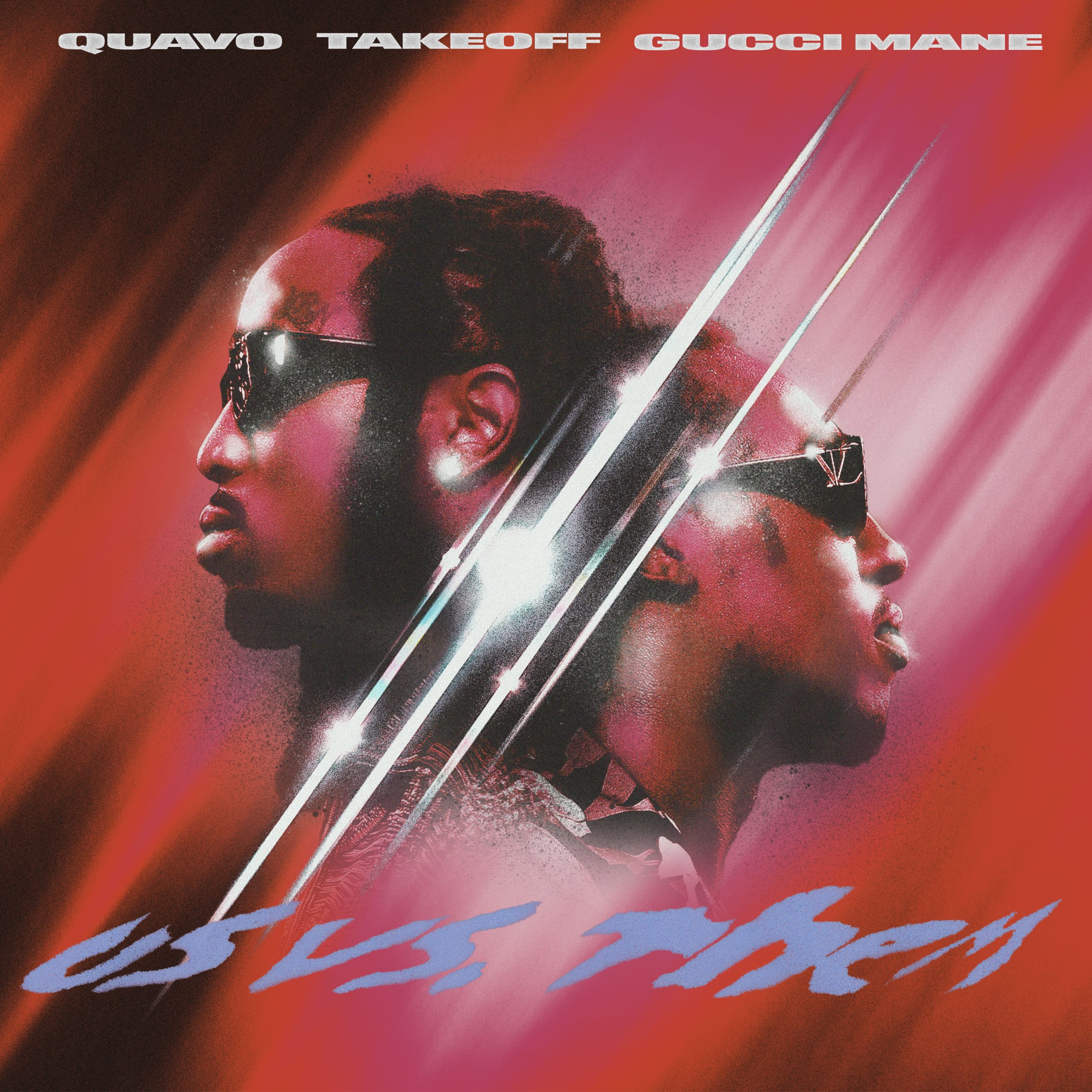 Quavo and Takeoff have released their second song without Offset. After making a surprise appearance during his set at Rolling Loud Miami, Unc & Phew recruited Gucci Mane to assist on their brand new single.

On Friday, July 29, Quavo and Takeoff dropped their latest song “Us Vs. Them” featuring Guwop. On the song produced by DJ Durel, Duce, Eza and Money Musik, Takeoff holds down the beginning of the track and provides the hook followed by Quavo and Gucci’s raw verses. “Us Vs. Them” arrives ahead of their upcoming album, which may also feature their previous banger “HOTEL LOBBY” produced by Murda Beatz.

The song is further proof that the Migos rappers are concentrating on their own solo efforts at the moment. In addition to dropping new music with his nephew Takeoff, Quavo is also focused on his acting career. Huncho has two movies that are set to drop later this year, Wash Me In The River alongside Robert de Niro and Cash Out opposite John Travolta. Quavo is also preparing to star in his first lead role for the film Takeover, which is set to go into production in August. The film, based on takeover culture, is a product of Quality Control’s new film vertical Quality Films and Trioscope, who recently launched their Web3-based NFT community Takeover World in support of the franchise.

“This project is the future of movie making,” Quavo said about the new initiative in a press release. “It gets fans involved at the onset of Takeover World, the opportunity to own a piece of a new franchise and the ability to influence and be part of how an action feature gets made.”

The Takeover World community allows fans participate in the development of the Takeover franchise and provides exclusive access to the making of the film as well as other opportunities through NFT collections. Despite all of their promoted solo efforts, Quavo, Takeoff and Offset have neither confirmed nor denied whether the trio has disbanded. While we wait for a definite update, check out Quavo and Takeoff’s new video for “Us Vs. Them” featuring Gucci Mane below.

Featuring Gucci Mane Quavo Release Their New Song Takeoff Us Vs. Them 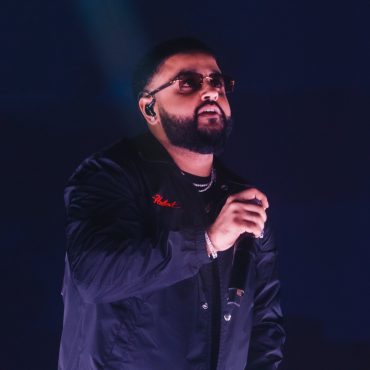 NAV breaks his musical silence for the first time in 2022 with his new single featuring Travis Scott and Lil Baby. On Friday, July 29, the XO Records signee delivers his brand new song "Never Sleep" with fresh verses from Trav and Baby. NAV embraces his insomnia on the thunderous instrumental produced by Tay Keith, Mike Dean and Grayson. In addition to their respective verses, NAV and Travis Scott trade […]