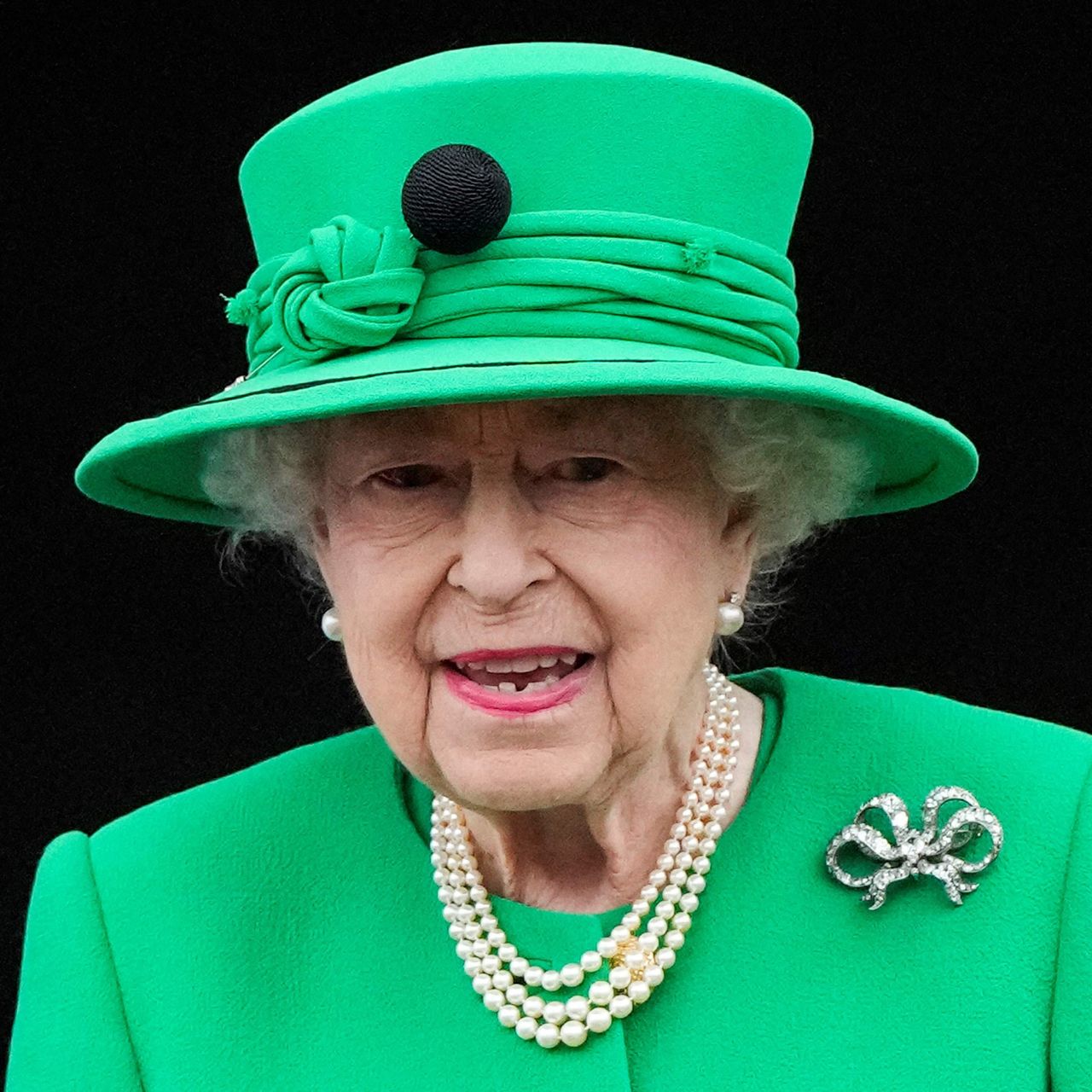 LONDON (AP) — Queen Elizabeth II, Britain’s longest-reigning monarch and a symbol of stability in a turbulent era that saw the decline of the British empire and disarray in her own family, died Thursday after 70 years on the throne. She was 96.

The palace announced she died at Balmoral Castle, her summer residence in Scotland, where members of the royal family had rushed to her side after her health took a turn for the worse.

A link to the almost-vanished generation that fought World War II, she was the only monarch most Britons have ever known.

Her 73-year-old son Prince Charles automatically became king and will be known as King Charles III, it was announced. British monarchs in the past have selected new names upon taking the throne. Charles’ second wife, Camilla, will be known as the Queen Consort.

A funeral was to be held after 10 days of official mourning.

The BBC played the national anthem, “God Save the Queen,” over a portrait of Elizabeth in full regalia as her death was announced, and the flag over Buckingham Palace was lowered to half-staff as the second Elizabethan age came to a close.

The public’s abiding affection for the queen has helped sustain support for the monarchy during the scandals. Charles is nowhere near as popular.

In a statement, Charles called his mother’s death “a moment of the greatest sadness for me and all members of my family,” adding: “I know her loss will be deeply felt throughout the country, the Realms and the Commonwealth, and by countless people around the world.”

The changing of the guard comes at a fraught moment for Britain, which has a brand-new prime minister and is grappling with an energy crisis, double-digit inflation, the war in Ukraine and the fallout from Brexit.

Prime Minister Liz Truss, appointed by the queen just 48 hours earlier, pronounced the country “devastated” and called Elizabeth “the rock on which modern Britain was built.” 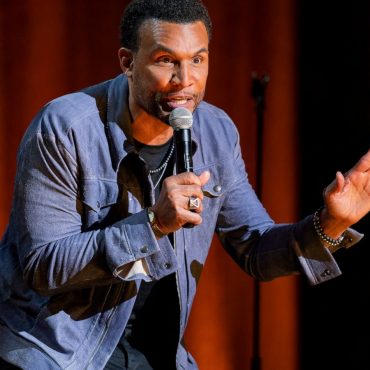 David A. Arnold, comedian of Netflix specials, dies at 54

LOS ANGELES (AP) — David A. Arnold, a comedian who was a producer of the “Fuller House” reboot and the creator and showrunner of Nickelodeon’s “That Girl Lay Lay,” has died. He was 54. Arnold’s family said in a statement Thursday that the doctors “ruled the cause of death due to natural causes.” His family said he died peacefully on Wednesday in his home. “It is with great sadness that […]