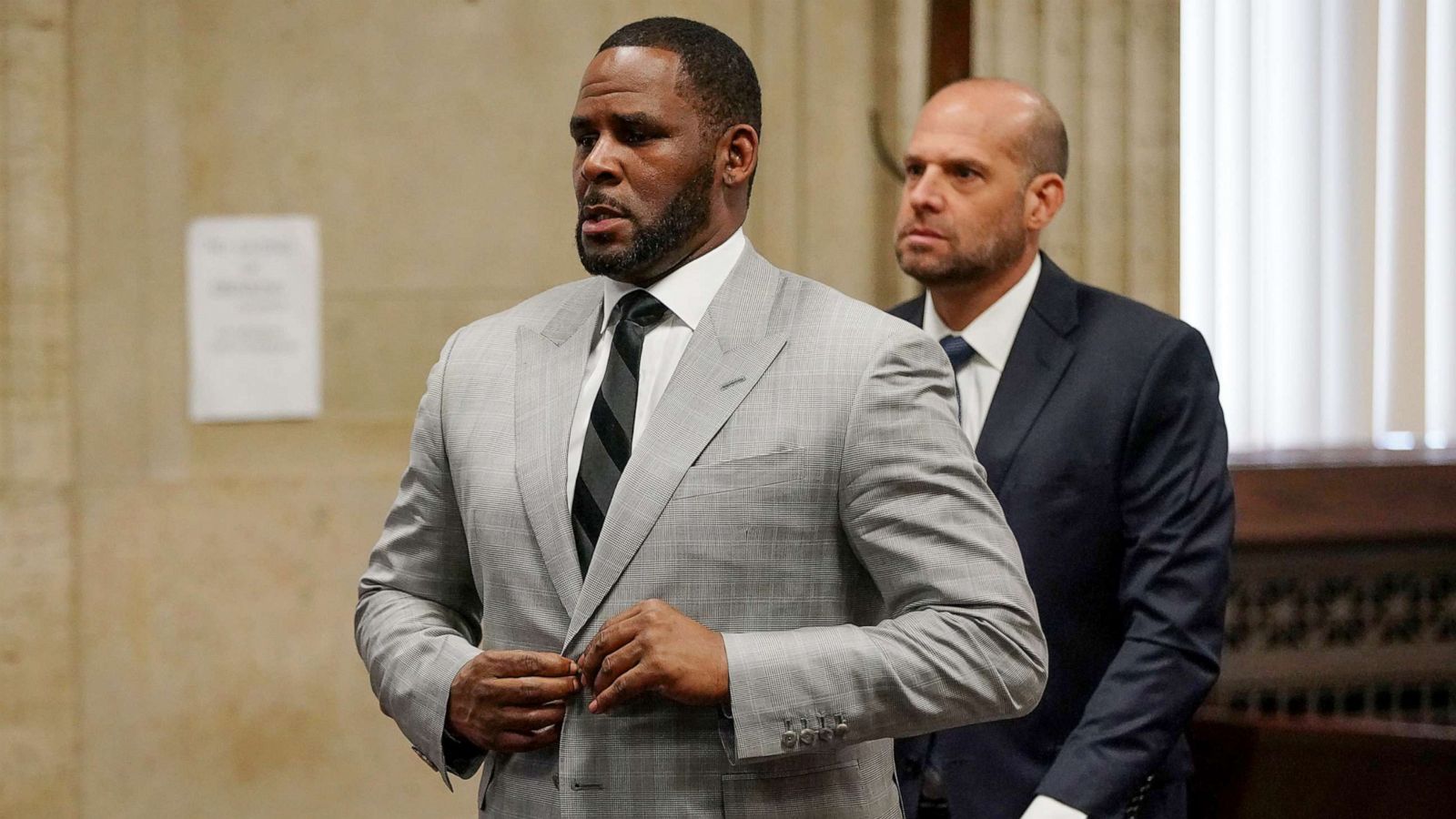 R. Kelly is opting out of being held responsible for his past sexual actions. Instead, he is choosing to blame his ex-wife, Drea Kelly, and feels their issues led to his estrangement from their three children—Joann (24), Jaah (22), and Robert Kelly Jr. (20).

According to a psychiatric evaluation submitted to the court through Kelly’s legal team and now obtained by Radar, the 12 Play singer took part in the assessment in an effort to alleviate his sentencing following his guilty conviction in New York.

Kelly revealed details about his childhood abuse, sexual preferences, and past relationships, including his marriage to Drea. The singer and dancer met when she was hired to be his choreographer and were wed from 1996 until 2009. Kelly claimed the marriage ended because she wanted to continue her career as a dancer, instead of being the housewife she allegedly promised him she’d be. It “was something they had discussed prior to the marriage,” he stated in the report. The report also noted, “Mr. Kelly stated that his sexual history related to conflict with his ex-wife of subsequent estrangement from his children.”

However, Drea has previously detailed Kelly’s abusive nature throughout their marriage. “When I think about the ways that I have been abused by Robert, from being hogtied, having both of my shoulders dislocated, to being slapped, pushed, having things thrown at me, the sexual abuse, the mental abuse, words can’t even describe,” she shared in a 2019 interview after the release of Surviving R. Kelly.

Kelly later revealed his “problematic sexual behaviors” led to his “inability” to maintain both romantic and platonic relationships. Yet, one of his alleged victims, Joycelyn Savage, has claimed she is currently engaged to the singer.

The report also notes that Kelly is suffering from PTSD and suicidal ideation. Despite the plea, the judge did not seek leniency as she believed he would “unlikely be deterred from further sexually abusing and exploiting children and others” if a lighter sentence was issued. Following his New York conviction, the singer has since returned to Chicago, ahead of his upcoming federal trial.

Meanwhile, the R. Kelly fan who threatened federal prosecutors last year has pleaded not guilty at a hearing in a Brooklyn federal court on Wednesday (July 20). An Illinois man named Christopher Gunn was arrested late last month after threatening to storm the U.S. Attorney’s Office in Brooklyn and posting a YouTube video featuring a gun-filled scene from Boyz N The Hood. Billboard reports Gunn is accused of “violating 18 U.S. Code, Section 875, which makes it a crime to transmit ‘any threat to injure the person of another’ across state lines.” If convicted, Gunn faces up to five years in federal prison. 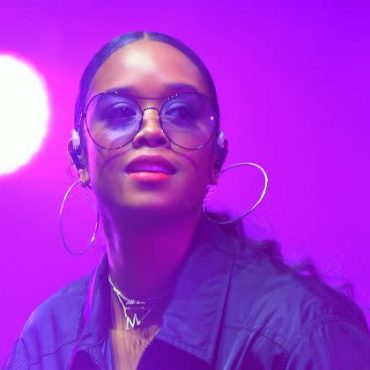 H.E.R. has received an Academy Award, BET Awards, and Grammy Awards, and now she has a new accomplishment that comes with a different kind of hardware. The acclaimed singer will rock a tiara as Belle in ABC’s Beauty and the Beast: A 30th Celebration. According to a press release, she “will lead audiences through the world of Belle with never-before-seen musical performances celebrating and paying homage to the beloved tale.” […]