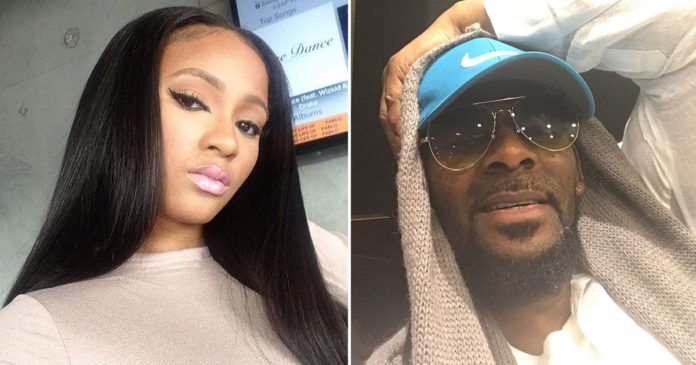 R. Kelly and his alleged victim Joycelyn Savage are apparently engaged less than two weeks after he was sentenced for his sex trafficking crimes.

On Monday, July 11, TMZ confirmed that the beleaguered singer, who’s currently serving time in prison for the numerous counts of sex crimes he committed to multiple young children, and one of his alleged victims plan on getting married. In legal documents obtained by the outlet, Savage addressed herself as Kelly’s fiancée in a letter she wrote to the judge before Kelly was sentenced. In the letter, she asked the judge for leniency in her fiancé’s sentencing but doesn’t mention when they got engaged.

“I’m writing this letter in support of Robert in advance of his sentencing, so I can explain to the court that I’m not the victim that the government has portrayed me to be,” Savage wrote. “My relationship with Robert is amazing. He’s the best thing that’s ever happened to me. We have a very special connection and are deeply in love. I still support Robert to this day because I love him and will always be here to support him.”

Savage is one of the alleged victims that were documented in Lifetime’s Surviving R. Kelly docuseries. She first met Kelly when she was 17 and was reportedly smitten by him enough to leave her home to be with him. Savage made efforts to push back against the numerous allegations that were made against Kelly. She appeared alongside Kelly’s other girlfriend Azriel Clary in an interview with CBS’ Gayle King in which she flat-out denied that the singer sexually and physically abused her and accused her parents of trying to scam the artist for money.

Her parents’ attorney Gerald Griggs said that they had no idea that their daughter was engaged nor had she even mentioned the idea of it. Their lawyer also noted that Savage didn’t testify that they were engaged during the trial, which is odd since she’s been a loyal supporter of Kelly’s from the start.

You can read Savage’s letter to the judge in full here. 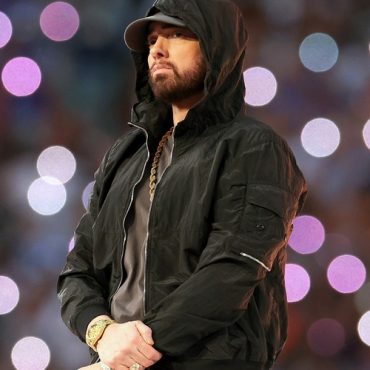 Eminem continues to provide his fans with the perfect mix of nostalgia and new music by confirming the impending arrival of his upcoming project. On Monday, July 11, the Shady Records founder confirmed that his next LP Curtain Call 2 is on the way. The second installment of his greatest hits compilation album will include the album's lead single "From The D 2 The LBC" featuring Snoop Dogg and "The […]