R. Kelly’s lawyer asks for a new trial, arguing singer shouldn’t have to defend himself from ‘sexual deviant’ accusations 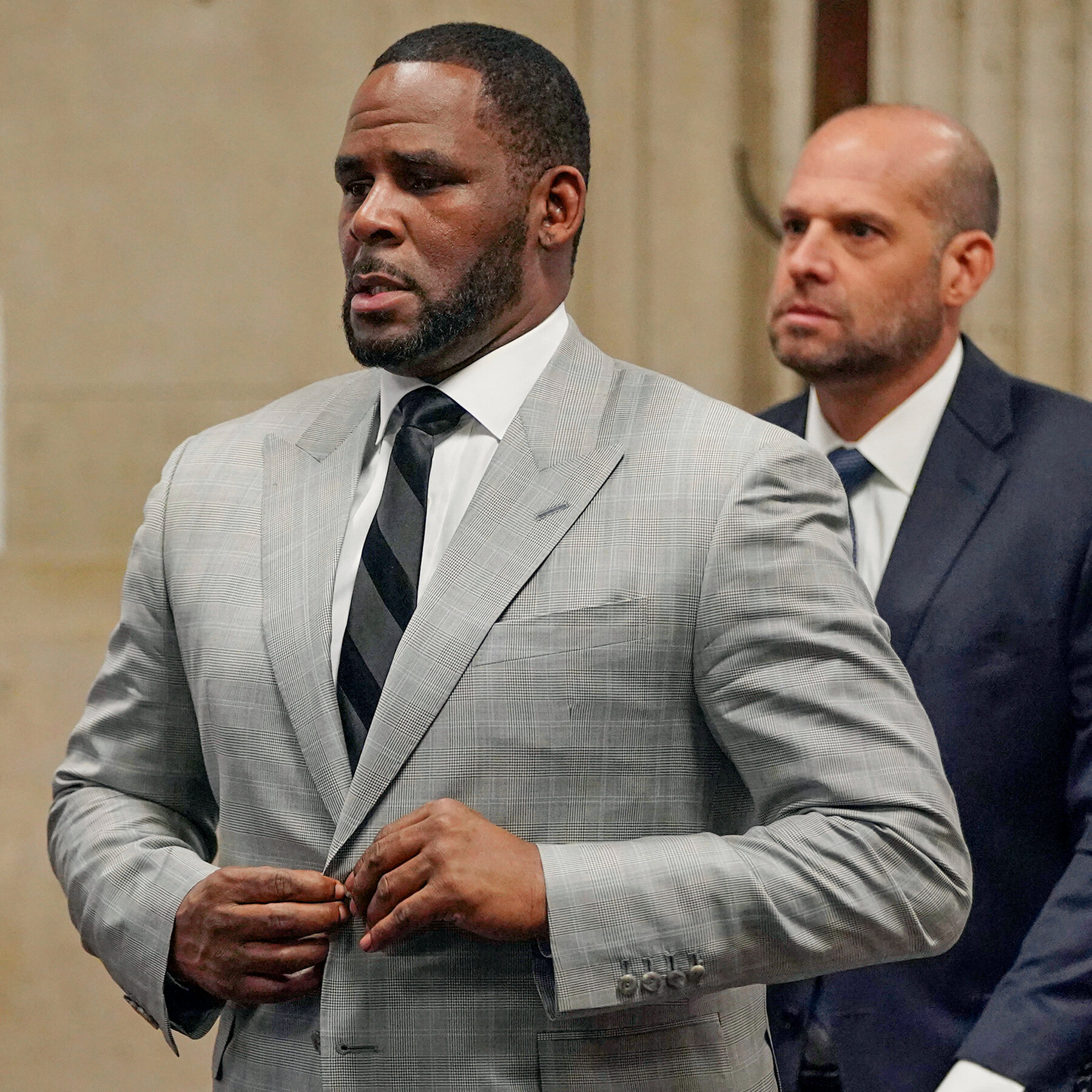 A lawyer for R. Kelly has asked the judge overseeing his sex-trafficking case to clear his conviction and hold a new trial, arguing that his trial lawyers were incompetent and that the disgraced singer was unfairly portrayed to the jury as a “sexual deviant.”

“Because defendant was forced to defend against dozens of uncharged claims of abusive and sexual misbehavior — much of it lawful albeit unpalatable for some — defendant was stripped of the presumption of innocence and denied a fair trial,” attorney Jennifer Bonjean wrote in a legal memorandum filed to court Monday night.

Bonjean first asked US District Judge Ann Donnelly for a new trial in February. She argued that the infighting among Kelly’s legal team ahead of his trial last September in a Brooklyn federal court had left him with ineffective counsel and that certain jurors should have never been seated. Prosecutors have said the jurors were all selected fairly. Those jurors ultimately found Kelly guilty of running a criminal enterprise that recruited girls, boys, and women for sex.

In her Monday night filing, Bonjean additionally argued that Kelly’s trial lawyers should have objected too much of the evidence that was shown to jurors. Kelly was charged with running an “enterprise” for the purpose of illegal sex. But, Bonjean argued, prosecutors showed jurors evidence of “graphic sex” that prejudiced them, including pornography, videos of group sex, and a video involving feces. Kelly’s attorneys have argued that any sexual conduct he engaged in was consensual. Many of the women who testified against Kelly at the trial said they were teenagers when Kelly began sexual relationships with them.

Bonjean — who successfully won Bill Cosby an acquittal on appeal — also blasted “Surviving R. Kelly,” the docuseries that had spurred the criminal charges against the singer. Several of the women who alleged he abused them in the documentary also took a stand in the trial.

“Defendant’s trial was little more than a re-enactment of the one-sided docuseries ‘Surviving R. Kelly’ which several of the jurors had viewed before stepping into the courtroom,” she wrote. “It is a wonder that the government did not simply offer the docuseries into evidence.”

In a 104-page filing filed to the court on Sunday, prosecutors painstakingly laid out the evidence that led to Kelly’s conviction, arguing that any competent jury would have declared him guilty.

The sentencing for Kelly, who could spend the rest of his life in prison, is scheduled for May. In addition to his criminal conviction, Kelly faces a second set of federal charges, as well as state-level sexual abuse charges, based in Chicago. A Minnesota district attorney has also accused him of soliciting prostitution. Kelly has pleaded not guilty to all the charges against him. 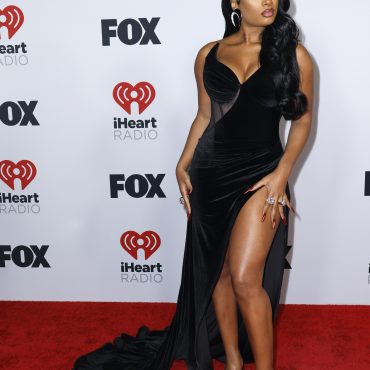 The 2022 iHeartRadio Music Awards will be a night to remember from the second our host LL Cool J's introduces the show to Jennifer Lopez's iconic performance. After waiting patiently we know why you're really here so let's talk about the winners. The ninth installment of the annual awards show is expected to be the biggest and best show yet! Artists from all genres have received nominations in various […]