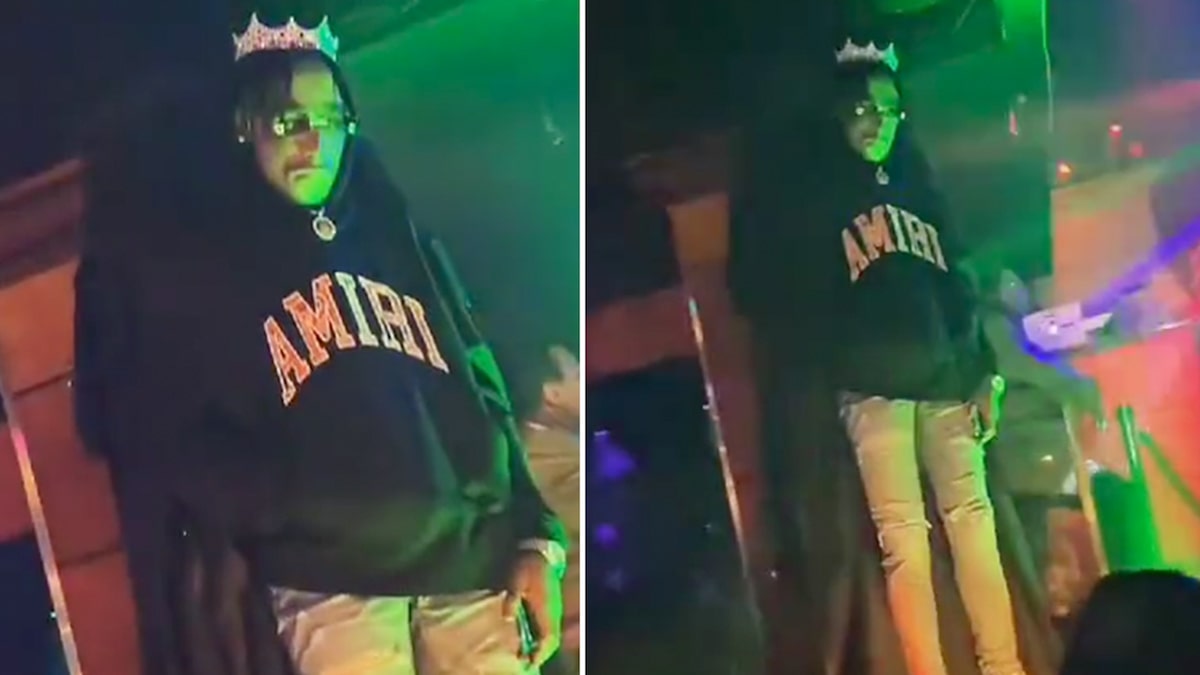 A few weeks after rapper Goonew passed away, his family decided to host a home-going celebration so that his friends and fans could see him one last time. Instead of an average wake at a funeral home, the family went in a different direction: a nightclub.

On Sunday, April 3, Bliss Nightclub in D.C. hosted the home-going celebration for Goonew, born Markelle Morrow. Inside the party, Goonew’s embalmed body was dressed in the rapper’s freshest fit and propped standing upright on stage while the family celebrated his life nearby. Even after videos from the event went viral, the family told FOX 5 DC that they doesn’t understand the controversy surrounding the party.

“For all the negatives, people probably don’t even know nothing about us,” Goonew’s mother, Patrice Morrow, told FOX 5 DC. “They have no idea. People just saying what they want to say and that’s fine. That’s perfectly fine. I’m pleased with how I sent my son away. I wish people would just let me grieve in peace.”

The event was dubbed “The Final Show” and it cost $40 to get in. Despite all the social media comments that have surfaced in response to the viral videos, Goonew’s family continued to defend the party and asserted that it’s what the rapper would’ve wanted as well.

“We’re not trying to clear anything up,” said Goonew’s sister, Ariana Morrow. “We don’t care about anybody and what ya’ll have to say negative. Nobody. We don’t care. They’re like, ‘I know his mama wouldn’t approve of that.’ Yeah, she did, she was on stage with us.”

Goonew was shot and killed in District Heights, Maryland on March 18. Police discovered the 24-year-old after he suffered a gunshot wound. He passed away at a local hospital hours later. The investigation into his homicide remains open at this time. 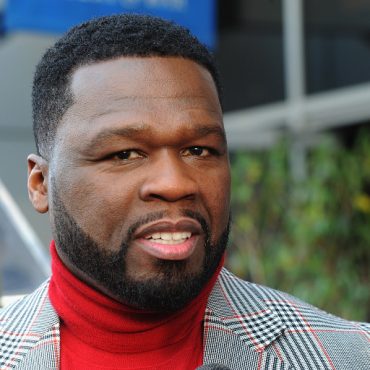 50 Cent is experiencing another mishap with the network that distributes his Power series. On Sunday night, April 3, STARZ had planned to air the latest episode of Power Book IV: Force but decided to push it back to April 10. However, it seems that the episode ended up appearing on the STARZ app and some fans were able to watch it. After a social media user posted juicy details […]