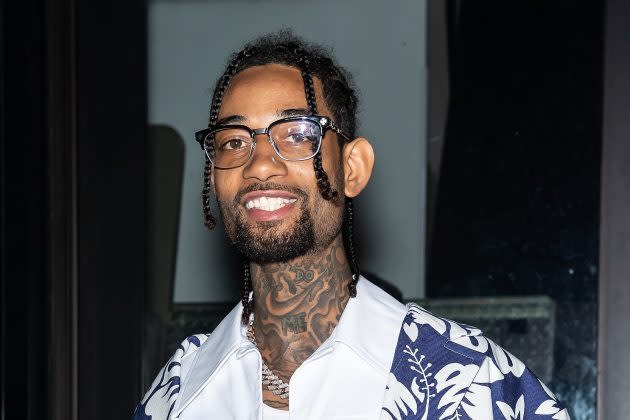 The Philadelphian artist was reportedly shot while dining at a South Los Angeles restaurant.

Rapper PnB Rock has died at the age of 30. According to the Los Angeles Times, the Philadelphia native, legally known as Rakim Hasheem Allen, was reportedly shot and killed during a robbery at the Roscoe’s Chicken & Waffles South L.A. location. The shooting occurred on Monday afternoon (Sept. 12) at around 1:15 p.m. on Main Street and Manchester Avenue.

Allen had been at the location eating with his girlfriend, Stephanie Sibounheuang. In a now-deleted Instagram post, she allegedly revealed their location while the couple enjoyed their meal. However, it has not been confirmed if that is how the shooter learned of their location.

Los Angles police Capt. Kelly Muniz detailed the robbery, stating the victim drew a weapon and demanded the artist hand over his jewelry. “He shot the victim and ran out the side door to a getaway car and then fled the parking lot,” she said. Allen was then transported to a hospital and pronounced dead around 1:59 p.m. PT.

The suspect reportedly brandished a firearm and demanded items and jewelry. No suspects have been arrested at this time.

PnB Rock left his mark on the game in a short time with his signature sing-songy rap melodies. However, his most famous song came from the YFN Lucci-assisted anthem “Everyday We Lit” in 2016. The hit peaked at No. 33 on the Billboard Hot 100, becoming the highest-charting song for both artists.

Rock was gearing up for the release of another project and recently released his latest song, “Luv Me Again,” earlier this month.

Raymond Foxx and Broadcast HipHop Networks sends our condolences to the Allen family and friends of PnB Rock. 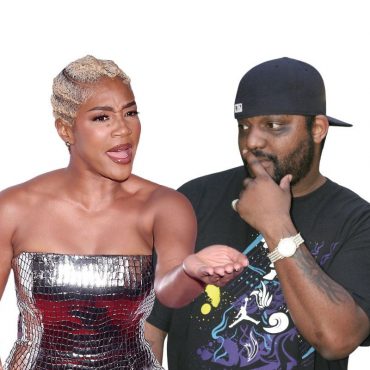 Haddish And Spears’ Accuser Calls On D.A. To “Immediately Arrest And Prosecute” Them

The “Jane Doe” who filed a lawsuit against comedians Tiffany Haddish and Aries Spears for alleged child sexual abuse has urged the district attorney to take action. According to PEOPLE, she wrote a letter to the Los Angeles County District Attorney George Gascón to “immediately arrest and prosecute” Haddish and Spears “for the sexual assault and molestation of my brother and me.” The letter also claims that her mom filed […]