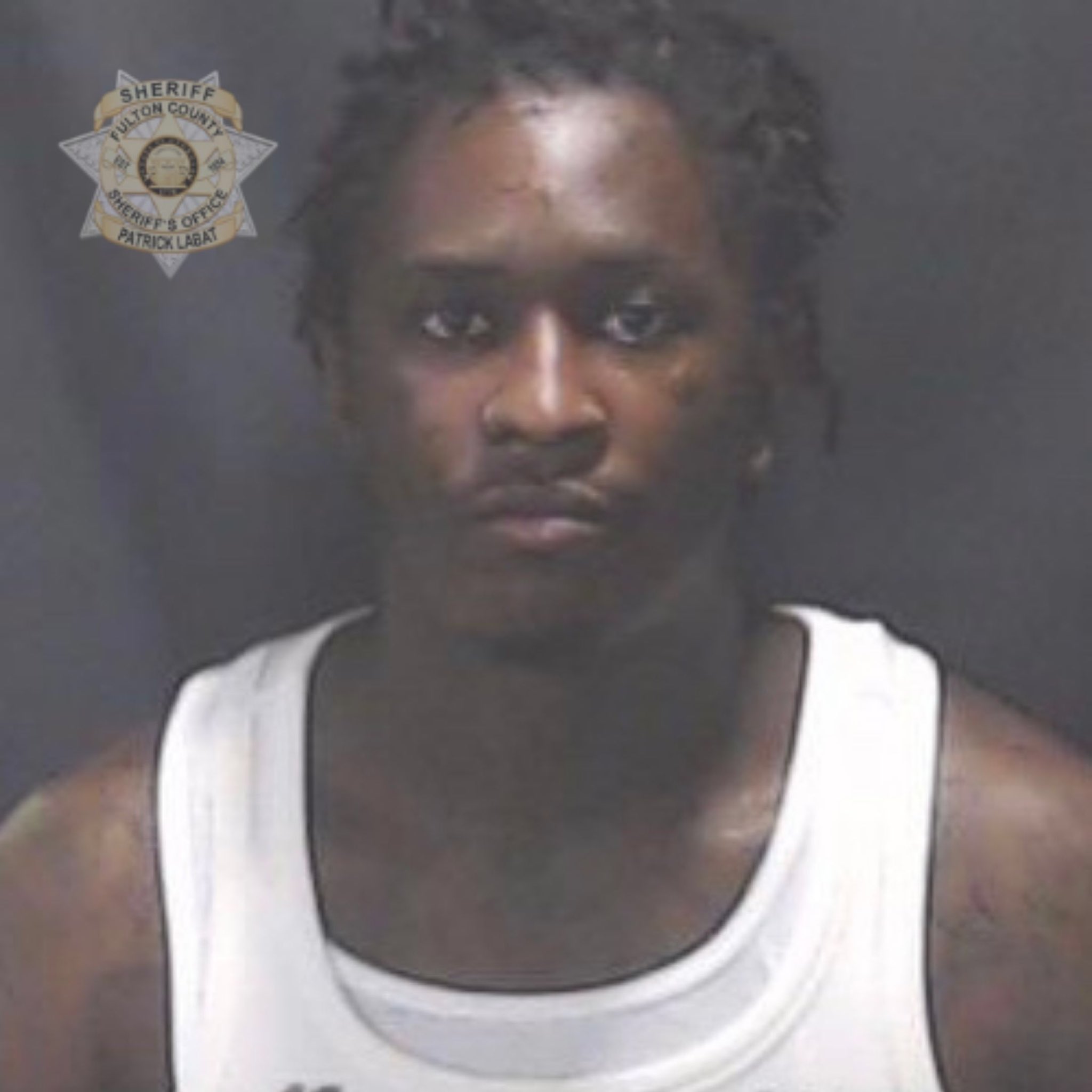 Young Thug and Gunna have been named in a 56-count indictment with at least 28 other YSL members that include RICO charges, murder, gang activity, and more.

According to a report, WSBTV’s Michael Seiden in Atlanta posted on Monday night, May 9, Young Thug was arrested and booked at the Fulton County Jail. He’s being held on charges of conspiracy to violate the racketeer-influenced and corrupt organizations act (RICO) and participation in criminal street gang activity. A photo of Young Thug being arrested as well as the rapper’s mugshot has also surfaced. He will have his first court appearance on Tuesday at 11:30 a.m.

According to the 88-page indictment, Young Thug, born Jeffery Lamar Williams, reportedly stands accused of renting a 2014 Infiniti Q50 Sedan from Hertz and using it to carry out the murder of Donovan Thomas, Jr., who is a rival gang member, back on January 10, 2015. The rapper also is reportedly accused of giving YSL associates Christian Eppinger and Antonio Sumlin to pull off a second attempt at murdering rapper YFN Lucci while he’s in Fulton County Jail.

I’m continuing to read through the 88 page indictment. Here is the complete list of defendants and charges they’re facing. pic.twitter.com/UvZpCei1uq

Meanwhile, Gunna, born Sergio Giavanni Kitchens, is reportedly facing one count of conspiracy to violate RICO. Gunna stands accused of appearing in a music video for Lil Keed’s 2020 song “Fox 5″ while wearing a “YSL” pendant and a “Slatt” pendant. As far as the other members, prosecutors allege that “YSL is a criminal street gang that started in late 2012 in the Cleveland Avenue area of ATL. YSL claims affiliation with the national Bloods gang.” The rest of the indictment includes murder and armed robbery charges in addition to the RICO charges.

So far, Gunna has not been booked at Fulton County Jail. This story is still developing. 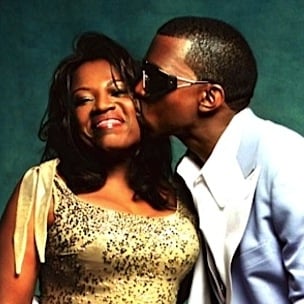 Kanye West celebrated Mother's Day by dropping off a new music video featuring images of his late mother, Donda West. On Sunday, May 8, Ye released the official visuals for his song "Life Of The Party." Although he doesn't physically appear in the video, images from Ye's childhood come to life as he raps the lyrics to track No. 4 off his Donda (Deluxe) album. The video features photos of […]