Rappers Drakeo The Ruler, Black Rob, Others Left Out Of Grammys Memoriam 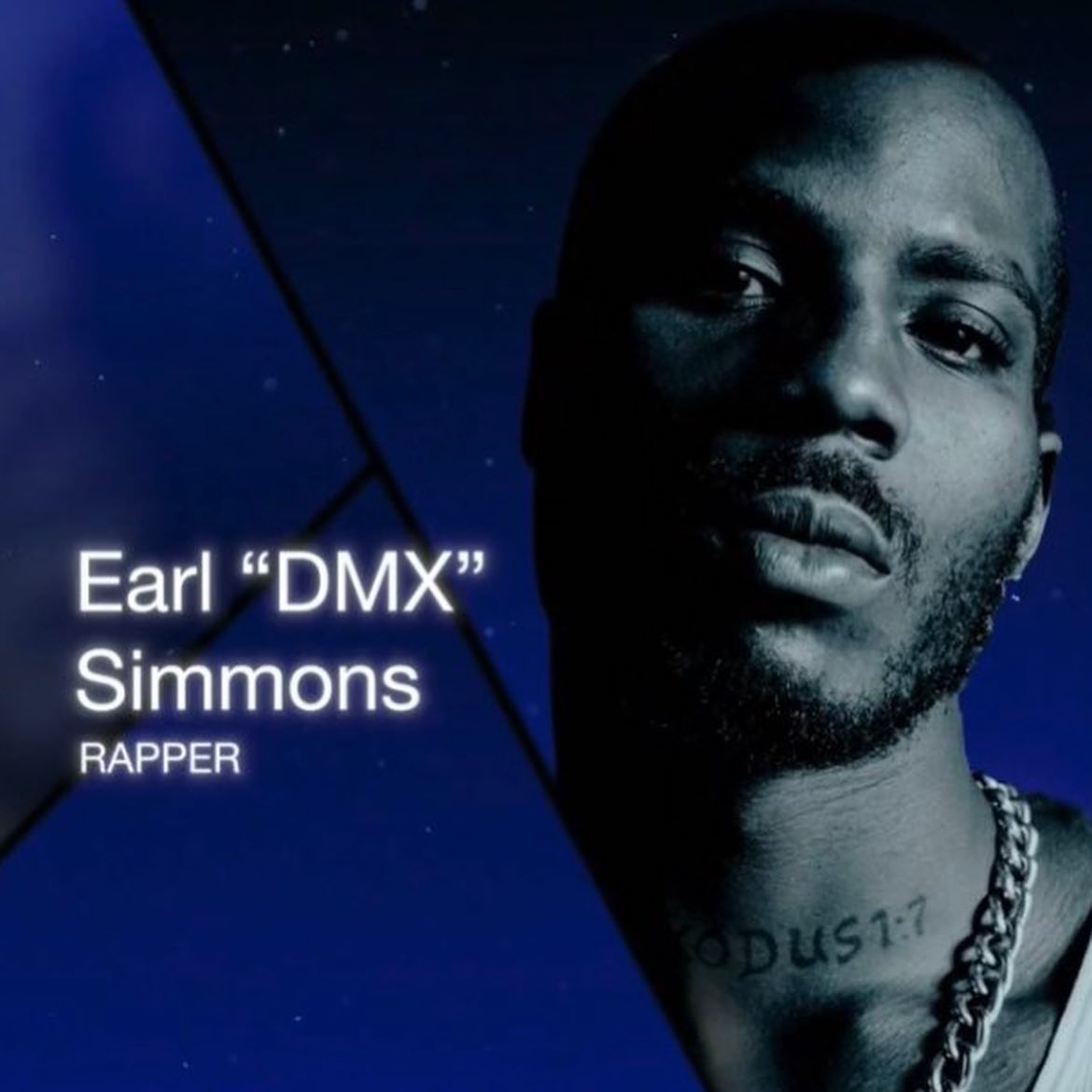 The 2022 Grammy Awards made a noble attempt to pay tribute to the artists we’ve lost over the past year. Despite its best efforts, fans who were watching the awards show noticed a few big names that were left out of their Memoriam.

On Sunday night, April 3, the Grammys’ “In Memoriam” tribute highlighted a plethora of music industry professionals who recently passed away. After it started off with the late Foo Fighters drummer Taylor Hawkins, singers Rachel Zegler, Cynthia Erivo, Leslie Odom Jr., and Ben Platt sang songs like “Not a Day Goes By,” “Send in the Clowns,” and “Somewhere.” Following the touching segment, people who saw the tribute began to point out the names who were not included in the round-up like Drakeo The Ruler and Bad Boy rapper Black Rob.

Neither did Black Rob or Kangol Kid https://t.co/8xaDQqK3nE

Rob passed away last April after suffering from cardiac arrest following suffering multiple health problems over the years. The “Whoa!” rapper, who came up during the height of Bad Boy Records’ popularity in the late ’90s, died in a hospital in Atlanta.

Drakeo The Ruler was killed nearly five months ago following a violent incident that happened backstage at Once Upon A Time Festival in Exposition Park. While he was at the music festival in his hometown of L.A., a fight broke out and Drakeo was stabbed in the neck during the altercation. He passed away due to his injuries shortly after the incident.

They weren’t the only artists left out of the tribute. Fans noticed that YG affiliate Slim 400, Gift of Gab, UTFO rapper Kangol Kid and Toni Braxton’s sister, Traci, was also not included in the Memoriam. Kid, a member of the Brooklyn hip-hop group UTFO whose 1984 song “Roxanne, Roxanne” sparked the first historic rap beef with Roxanne Shaunte, passed away from colon cancer last December. Braxton passed away just a few weeks ago due to complications from esophageal cancer. The Braxton sisters celebrated her birthday the day before the awards show.

See the Grammys’ “In Memoriam” segment below.

Black Rob Drakeo The Ruler Left Out Of Grammys Memoriam 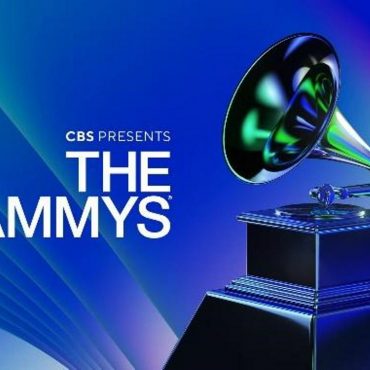