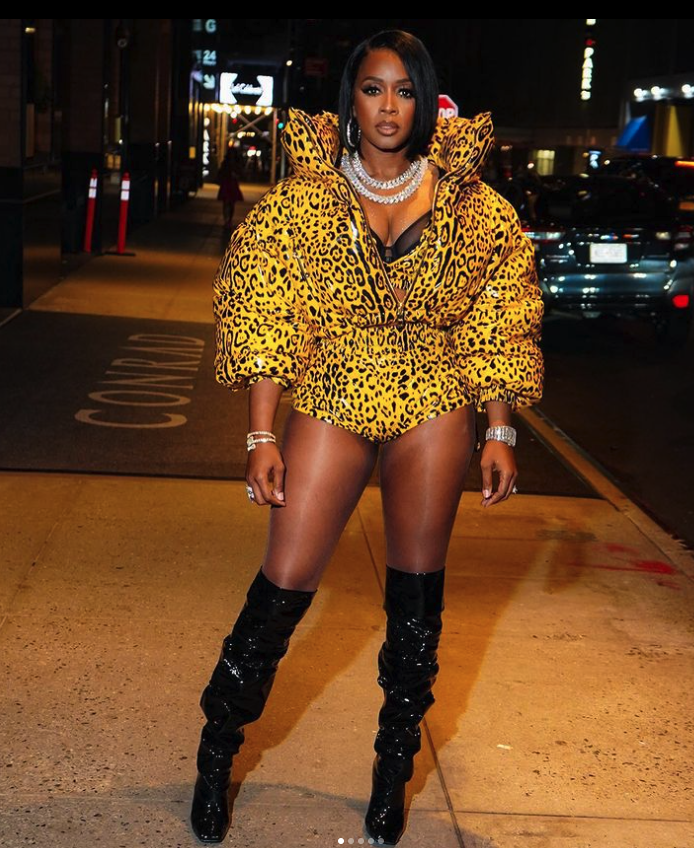 Remy Ma was reportedly close to becoming the first rapper-turned-“housewife” on The Real Housewives of New York, but fell short on a pretty important requirement.

According to TMZ, Bravo was drawn to the “Conceited” rapper during a virtual conversation with the Bronx spitter. Unfortunately, a deal was reportedly taken off the table after the network learned Remy now lives in the Garden State, better known as New Jersey.

During initial talks of having her on the show, it was believed that the “All The Way Up” rapper had been living in Manhattan.

A rep for Remy Ma did not immediately return our request for comment.

The 42-year-old is no stranger to reality TV, as she starred in VH1 series Love & Hip-Hop: New York. During their seasons, Remy and husband/rapper Papoose opened up about many of their challenges, as well as triumphs, as a married couple within the culture.

The two had their wedding filmed for the show and welcomed a baby girl, Reminisce Mackie, in 2018.

As Bravo hasn’t officially announced the new cast for RHONY season 14, it is reported by Andy Cohen that the network is completely rebooting and recasting for the forthcoming installment of episodes. Remy Ma may have been a great addition to the franchise.

On another note, it was rumored recently that she may have been taking Angela Yee’s spot on The Breakfast Club following Yee’s exit. Co-host Charlamagne responded to the hearsay with a simple, “No, that’s not true. That’s a random rumor.” 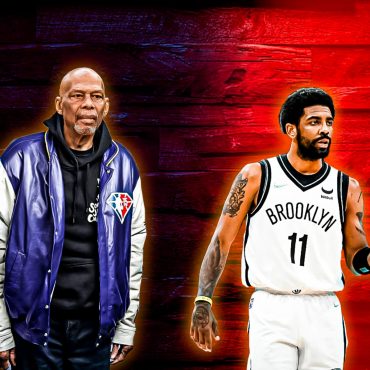 NBA icon Kareem Abdul-Jabbar recently wrote an op-ed piece reacting to basketball star Kyrie Irving’s repost of a clip from controversial figure Alex Jones discussing an alleged group of powerful figures attempting to create a “New World Order.” According to Abdul-Jabbar, who previously wrote about Kyrie’s refusal to take the COVID-19 vaccine, the Brooklyn Nets guard would be deemed a “comical buffoon” for his remarks and actions if not for […]