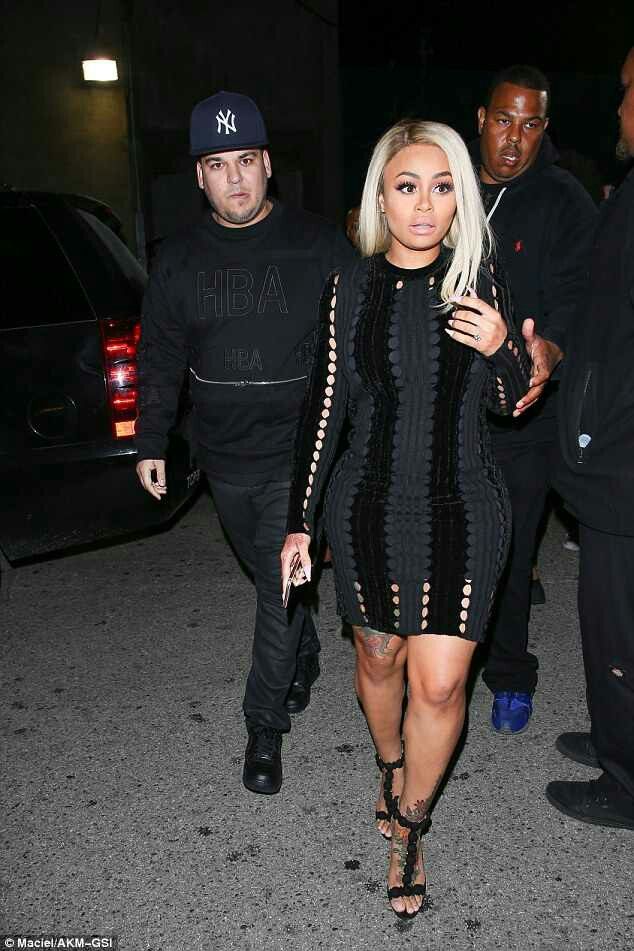 According to TMZ, Rob got “heated” when Blac Chyna’s attorney kept stating that Rob didn’t have any marks on his face after she allegedly attacked him with a metal rod. “Stop trying to make it sound like it didn’t happen … There were no marks on my face or neck. That doesn’t mean it didn’t happen,” he shouted. Rob also claimed that the “loving photos” Chyna posted when they were together were for social media clout. “I don’t like to leave the house, it upsets me. I’m insecure about my body. I’ve gained some weight. I don’t like going out,” he explained.

The Kardashian brother divulged that he thought Chyna was the right person for him because she accepted him when he was at his “lowest point.” Things moved fast and Rob stated that he didn’t love her when they got engaged: “It wasn’t real love. I had a baby with this girl.” He then testified that Chyna beat him at least five times throughout their relationship: “I had a gun held to my head several times by this woman. That’s not love.” Rob spoke in detail about the night Chyna allegedly strangled him with a phone cord, which pushed him to hire full-time security out of fear for himself and his daughter, Dream. 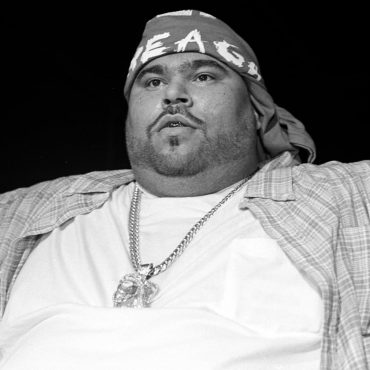 Big Pun will forever be remembered for his timeless music and his historic reign as one of the most successful Latin solo acts in Hip-Hop. On this day in 1998, Pun dropped off his beloved debut album. On April 28, 1998, Big Punisher shook up the music industry when he released Capital Punishment via Loud Records, RCA Records, and Fat Joe’s Terror Squad Productions. The extensive 24-track album featured a […]