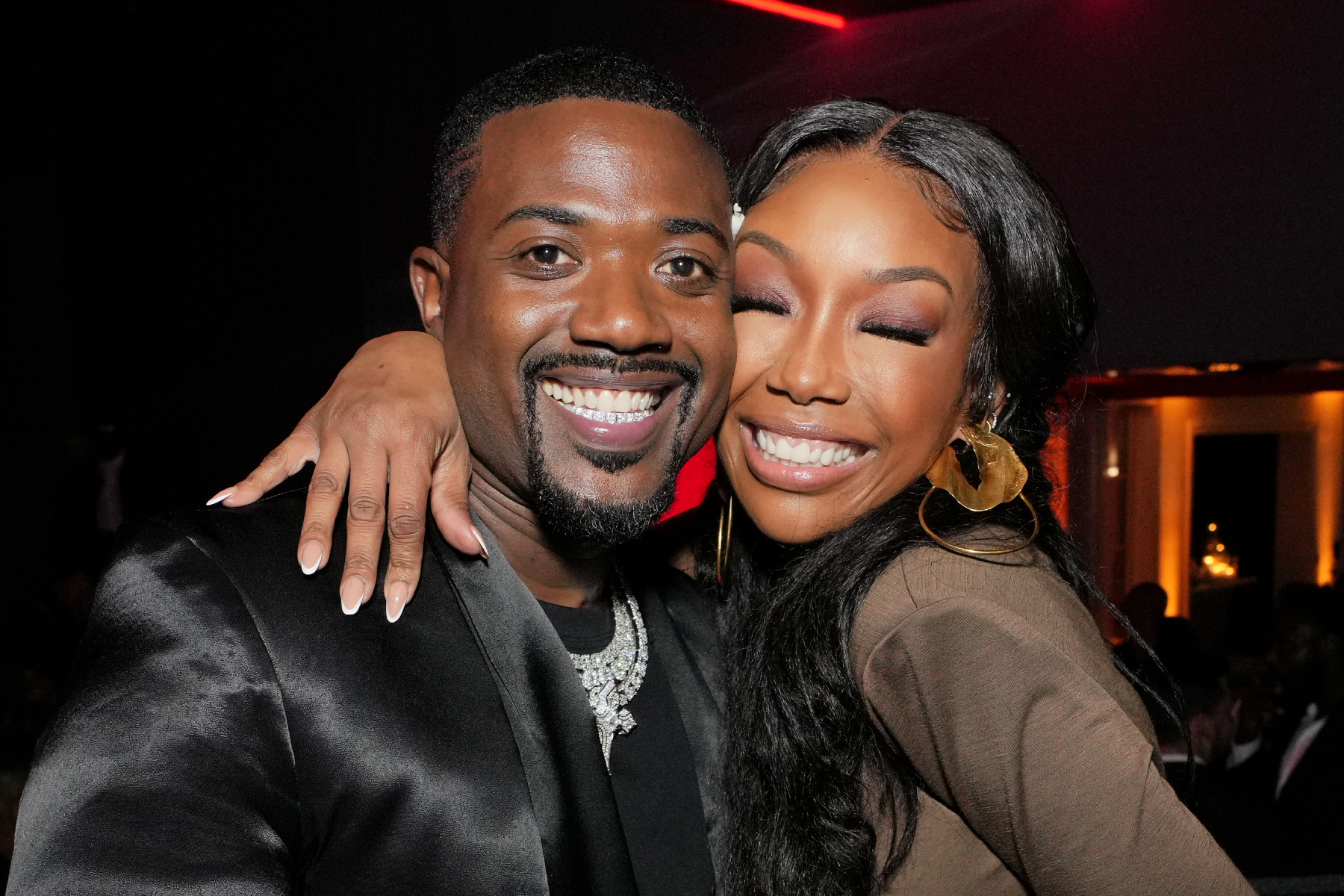 Ray J’s new leg tattoo of his sister Brandy’s face has sparked quite the debate on social media.

The singer shared his new leg tattoo on Instagram with a video of the process of getting it done. “TATTOO BY ONE OF THE GREATEST!!” he wrote in the caption while “Best Friend” by Brandy played in the background. He continued, “IM GETTING MY WHOLE LEG TATTED WITH- MUSIC- LOVE – SCRIPTURES – THE VOCAL BIBLE – FAMILY – GHOSTS – POSITIVE WORDS AND THEMES – REAL GOTHIC LIKE — ‘THE HOLY LEG!’ – GONNA TAKE A MINUTE!! But I got the best doing it !! STAY TUNED!! – FULL LEG TATT — I had to start with my best friend!!”

The tattoo shows a portrait of his older sister with “Best Friends 4 Ever” written over her forehead and cheeks. Also written on Brandy is “Mash” on her eyelid, and “From Ray With Love” across her jawline, via E-News. The “Boy Is Mine” singer responded positively to the tattoo writing “Brooooooo” alongside multiple heart emojis. Fans, on the other hand, had different reactions. While some also responded with nice comments, many criticized the tattoo. One fan asked, “why does her eyes have to be Pinkish red looking?” while another wrote Whyyyyyy on the THIGGGGGH 😂.”

See the video of the tattoo below. 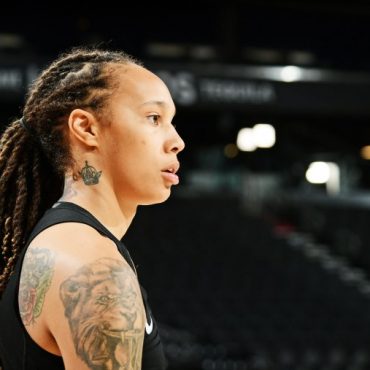 WNBA star and Russian detainee Brittney Griner plead guilty to drug charges on Thursday (July 7), per ESPN. Amid Griner's ongoing trial in Russia, the Phoenix Mercury guard admitted to having cannabis oil in her possession at the time of her detainment. However, Griner said that she didn't intend to break Russian law as the substance was accidentally packed in her luggage. "I'd like to plead guilty, your honor. But […]