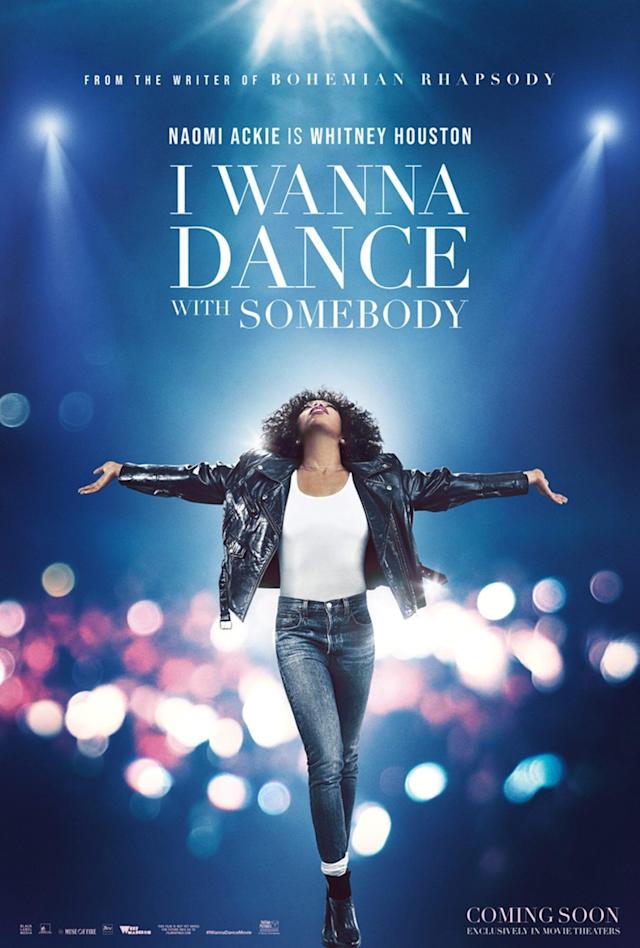 The first look at the highly-anticipated Whitney Houston biopic I Wanna Dance with Somebody is finally here. According to USA Today, a brief clip from the movie was shown at CinemaCon, an annual convention for movie theater owners and Hollywood studios. The first night kicked off with a presentation by Sony Pictures which ended the two-hour panel by showing clips of coming releases including the Houston biopic.

🎶 Don’t you wanna dance? 🎶 Whitney Houston, the greatest voice, has an even greater story. I Wanna Dance With Somebody is exclusively in movie theaters December. #IWannaDanceMovie pic.twitter.com/78YBDVVSyr

The movie will star up-and-comer Naomi Ackie as the late legend. The English actress is known for her roles in movies like Star Wars and shows like Master of None. USA Today described the first clip, which has yet to be released to the public, as showing Ackie in Houston’s signature curls and pastel-colored clothing as she performed the movie’s titular track. They also showed a brief glimpse of Ackie performing the pop star’s iconic rendition of the “Star-Spangled Banner” during the 1991 Super Bowl in a white tracksuit and headband. While fans will still have to wait to see this footage from the film, they did get a peek at Ackie in the role with the debut of the movie’s official poster.

The film was directed by Stella Meghie and written by Anthony McCarten, who notably wrote the critically-acclaimed Queen biopic Bohemian Rhapsody. The movie took home four Oscars in 2019 including Best Actor for Rami Malek who transformed into another ‘80s music legend, Freddie Mercury. I Wanna Dance with Somebody also stars Stanely Tucci as Clive Davis (who was a producer on the film) and Ashton Sanders as Houston’s husband Bobby Brown. The movie is set to hit theaters in December. 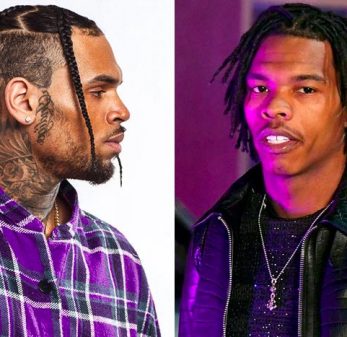 Chris Brown and Lil Baby have decided to team up for a major tour this summer to show off all the new music they've released lately, and the new tunes they've got on the way. On Monday, April 25, the "Iffy" singer and the Atlanta rapper revealed the plans for their upcoming One Of Them Ones tour. The tour presented by Rolling Loud will begin in Raleigh, N.C. on July […]