Serena Williams Says Farewell To Tennis Ahead Of The 2022 U.S. Open 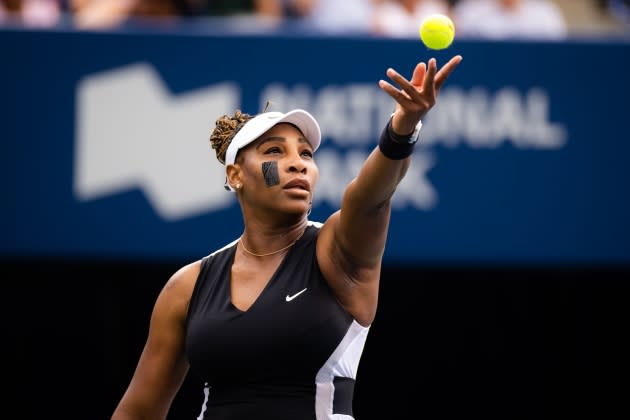 On Tuesday (August 9), Serena Williams, the 23-time Grand Slam champion revealed to Vogue that she plans to retire from professional tennis. Williams transcended tennis not only as a Black woman, but as a culturally-dominant figure in and outside of the sport. Starting out professionally at 19, she won her first grand slam in 1999 and went on to garner a multitude of accolades.

In an as-told-to, Williams said that she was “evolving” rather than retiring from the sport. With focus on other endeavors in her personal life, like starting a family and her venture capital firm, the athlete’s priorities have shifted. “I’m evolving away from tennis, toward other things that are important to me,” she shared.

Although Williams hasn’t given an exact date when she will swing her tennis racket for the last time, she did hint that the upcoming 2022 U.S. Open could be her last go-round. “But now, the countdown has begun,” she said in an Instagram post. She added, “I have to focus on being a mom, my spiritual goals and finally discovering a different, but just exciting Serena. I’m gonna relish these next few weeks.”

Williams told Vogue that she and her husband, Alexis Ohanian, were planning to have another child. She also revealed that her four-year-old daughter Olympia has already asked to be a “big sister.”

“Olympia says this a lot, even when she knows I’m listening,” said Williams. “Sometimes before bed, she prays to Jehovah to bring her a baby sister. (She doesn’t want anything to do with a boy!) I’m the youngest of five sisters myself, and my sisters are my heroes, so this has felt like a moment I need to listen very carefully to.”

The soon-to-be 41 year old also shared that her mind has been put at ease in regards to trying for another child.

“In the last year, Alexis and I have been trying to have another child, and we recently got some information from my doctor that put my mind at ease and made me feel that whenever we’re ready, we can add to our family,” she said. “I definitely don’t want to be pregnant again as an athlete. I need to be two feet into tennis or two feet out.”

“I was one of those annoying women who adored being pregnant and was working until the day I had to report to the hospital—although things got super complicated on the other side,” she revealed, referring to her near-death experience while giving birth. “And I almost did do the impossible: A lot of people don’t realize that I was two months pregnant when I won the Australian Open in 2017. But I’m turning 41 this month, and something’s got to give.”

Says Farewell To Tennis Ahead Of The 2022 U.S. Open Serena Williams 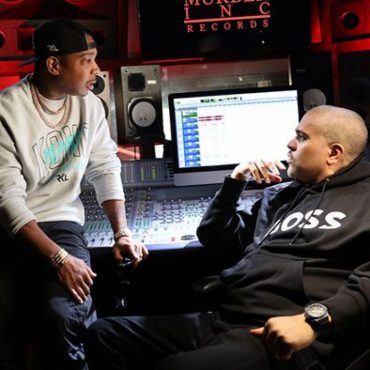 Irv Gotti has been waiting for years to tell the story behind the rise of Murder Inc. and the artists who thrived under his iconic record label. After making headlines with the other shocking aspects of his story, Gotti opens up about the docuseries ahead of the series premiere. On Tuesday, August 9, Irv Gotti's Murder, Inc. docuseries will make its grand debut on BET. The five-part program is expected […]