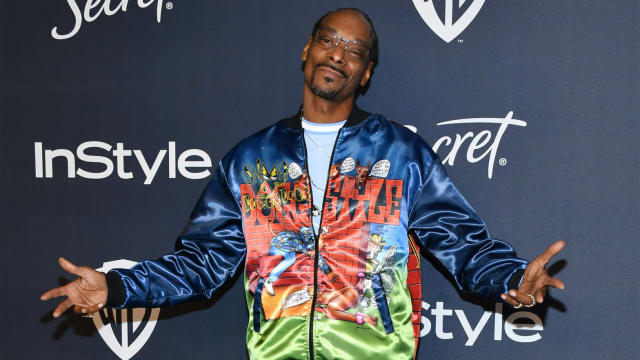 Snoop Dogg looks to impart wisdom to the youth with the launch of his own animated children’s show, Doggyland.

The program features a cast of animated dogs teaching educational, social and emotional skills through song and dance. Officially titled Doggyland – Kids Songs & Nursery Rhymes, the show recently released its first four episodes, which are available to watch on YouTube and YouTube Kids. New episodes of the show, will officially premiere on Tuesdays.

Snoop shared his inspiration for creating the show, which he worked on alongside Hip Hop Harry creator Claude Brooks and singer-songwriter October London. “As a father, grandfather and longtime youth football coach, it’s always been important to me to build positive and educational environments for all children,” the rapper said in a statement. “We wanted to bring our show to YouTube and YouTube Kids which provides free access to everyone, so all the kids can enjoy it.”

The 50-year-old multi-hyphenate added, “I’ve always wanted to create a kid-friendly series that lets kids be kids and is truly representative of the culture with everything from the music to the characters,” he added. “When I started to build my team, it was only right to partner with Claude, who created the iconic series, ‘Hip Hop Harry,’ which built the blueprint to diverse kids programming, and October London, a talented singer, and writer.”

Doggyland – Kids Songs & Nursery Rhymes is just the latest endeavor in which Snoop is focusing on servicing the youth. The rap legend recently unveiled his own cereal brand, Snoop Loopz, in partnership with Master P, who shared the product’s packaging in various posts on social media. “MORE Corn, MORE Flavor & MORE Marshmallows that’s what separates us from the Rest,” he tweeted. “If you like Fruit Loops then you will LOVE SnoopLoopz!! SNOOPLOOPZ.COM.” 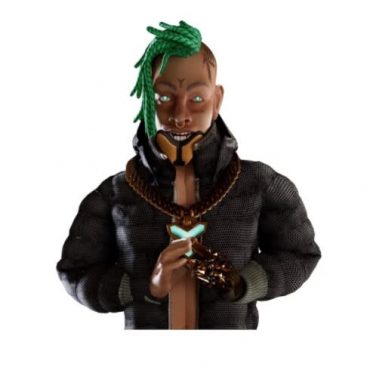 Q-Tip once prophetically rhymed, “Industry rule #4080 record company people are shady” on A Tribe Called Quest’s “Check the Rhime.” Thirty-one years later, Capitol Records shows just how timeless those lyrics are. Capitol Music Group announced Tuesday (Aug. 23) that it will cut ties with FN Meka, the first-ever AI rapper to be signed. According to the New York Times, the label made their decision after receiving backlash due to […]