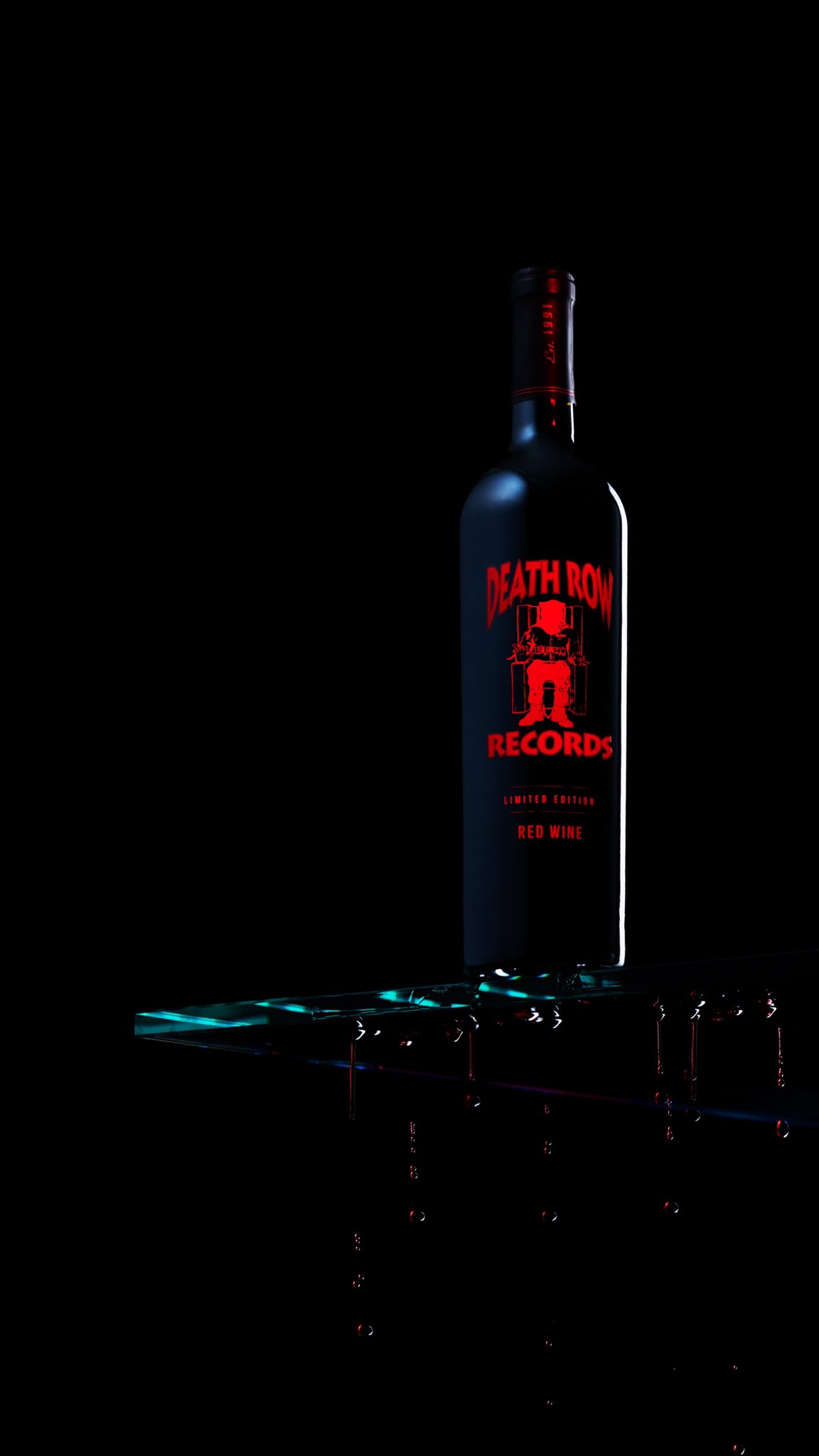 Snoop Dogg has teamed up with Treasury Americas to launch a new wine brand named after his Death Row Records label. The 51-year-old rapper—who acquired the record label that introduced him to the world—and the spirits brand created a red wine in celebration of the milestone. Death Row Records Red Wine will be available for a limited time and retails at $24.99.

“Acquiring Death Row Records was a very meaningful moment for me,” Snoop said in a press release announcing his partnership. “And I’m excited to celebrate the milestone with the launch of Death Row Records Limited Edition Red Wine. This wine is something special, created exclusively for my loyal fans.”

In February, Snoop bought Death Row Records from MNRK Music Group (formerly eOne Music), which is controlled by private equity funds managed by leading global investment firm Blackstone. According to reports, the deal did not include Dr. Dre’s debut album, The Chronic, or 2Pac’s All Eyez On Me and The Don Killuminati: The 7 Day Theory albums, which were no longer owned by MNRK at the time of the purchase. The financial terms of the transaction were not disclosed.

“I am thrilled and appreciative of the opportunity to acquire the iconic and culturally significant Death Row Records brand, which has immense untapped future value,” the West Coast icon expressed at the time. “It feels good to have ownership of the label I was part of at the beginning of my career and as one of the founding members. This is an extremely meaningful moment for me. I would like to personally thank the teams at Blackstone, MNRK, and especially David Kestnbaum, who worked collaboratively with me over several months to make this exciting homecoming a reality. I’m looking forward to building the next chapter of Death Row Records.”

The rapper has already dropped two albums on the label this year, B.O.D.R. and I Still Got It, the latter of which was released on Friday (Oct. 21).

Watch this promotional clip for Snoop’s Cali Red Blend below. 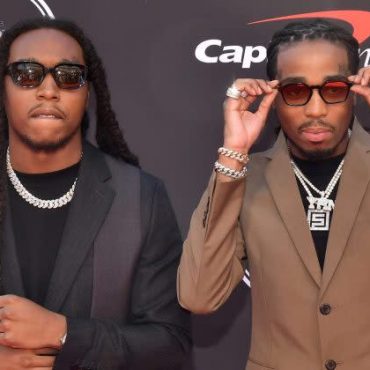 Quavo and Takeoff have shared what may get the Migos to reunite: a Verzuz. During an interview with Drink Champs, the duo was asked about their inaugural joint LP, Only Built for Infinity Links, and what life has been like for the duo since the alleged split. The conversation began with the duo explaining how easy it was for them to adapt without a third microphone in their group. “That’s […]