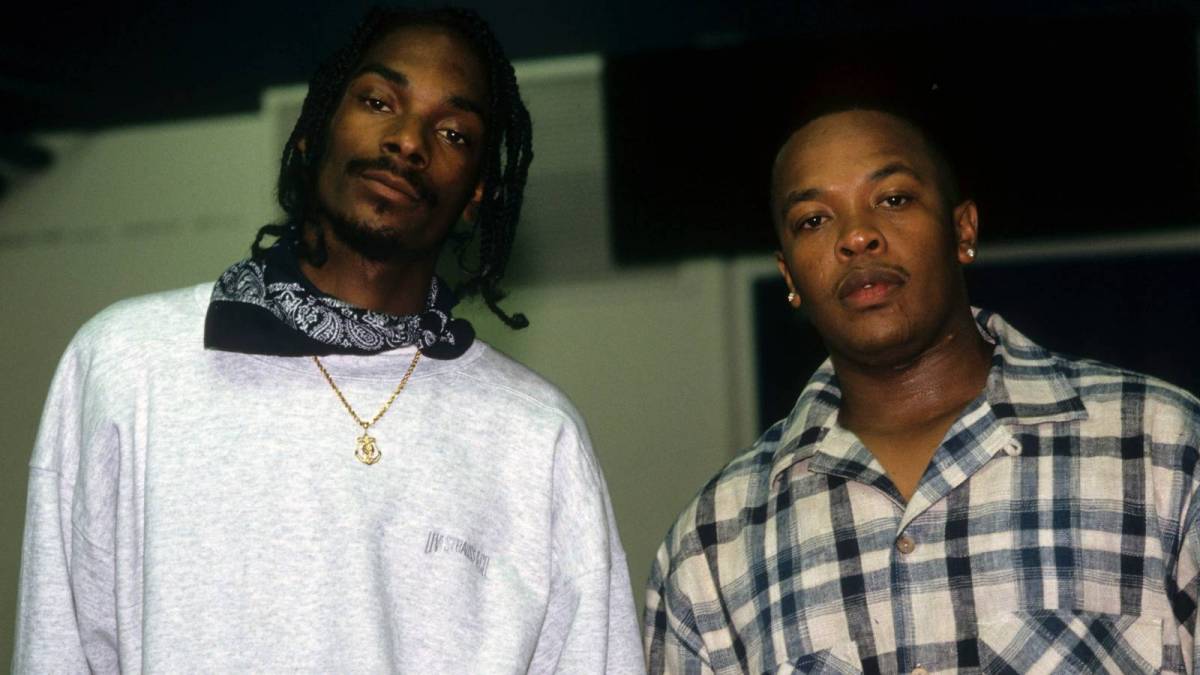 As previously reported that as the new owner of Death Row Records, the rapper has revealed plans for it to be the first NFT record label.

“Death Row will be an NFT label,” Snoop said in a Clubhouse room on Feb. 15. “We will be putting out artists through the metaverse. Just like we broke the industry when we were the first independent [label] to be major, I want to be the first major [label] in the metaverse.”

Snoop Dogg rose to fame during the ’90s on Death Row Records, now he has acquired the label from MNRK Music Group, which is controlled by a private equity fund managed by Blackstone, per Variety. The terms of the deal have not been disclosed.

In a statement, Snoop Dogg said: “I am thrilled and appreciative of the opportunity to acquire the iconic and culturally significant Death Row Records brand, which has immense untapped future value. It feels good to have ownership of the label I was part of at the beginning of my career and as one of the founding members. This is an extremely meaningful moment for me. I would like to personally thank the teams at Blackstone, MNRK, and especially David Kestnbaum, who worked collaboratively with me over several months to make this exciting homecoming a reality. I’m looking forward to building the next chapter of Death Row Records.”

David Kestnbaum, a Senior Managing Director at Blackstone, said: “We at Blackstone are strong supporters of the artist and creator community in our entertainment investments. We are excited to put the Death Row Records brand back in the hands of a legend like Snoop Dogg. We wish him success in the years ahead as the brand moves forward under his leadership and vision.”

Chris Taylor, MNRK Music Group’s, President & CEO said: “Snoop is clearly the executive to take Death Row into its next 30 years. MNRK has been honored to oversee this legendary brand over the last decade and enjoyed introducing it to millions of new fans in 2021 through our award-winning 30th-anniversary marketing campaign.” 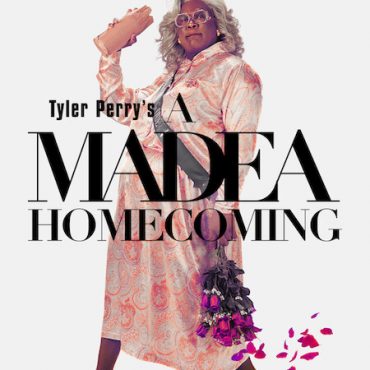 Madea prepares to welcome her family who have all come into town to celebrate her great-grandson’s graduation from college when some hidden secrets threaten to destroy the joyous family homecoming. hallelujer! Tyler Perry returns with everyone's favorite character in TYLER PERRY’S A MADEA HOMECOMING, the newest film in the MADEA franchise set to debut on Netflix. Writer-director-producer Perry stars in the film that centers around Madea's great-grandson's college graduation, though […]