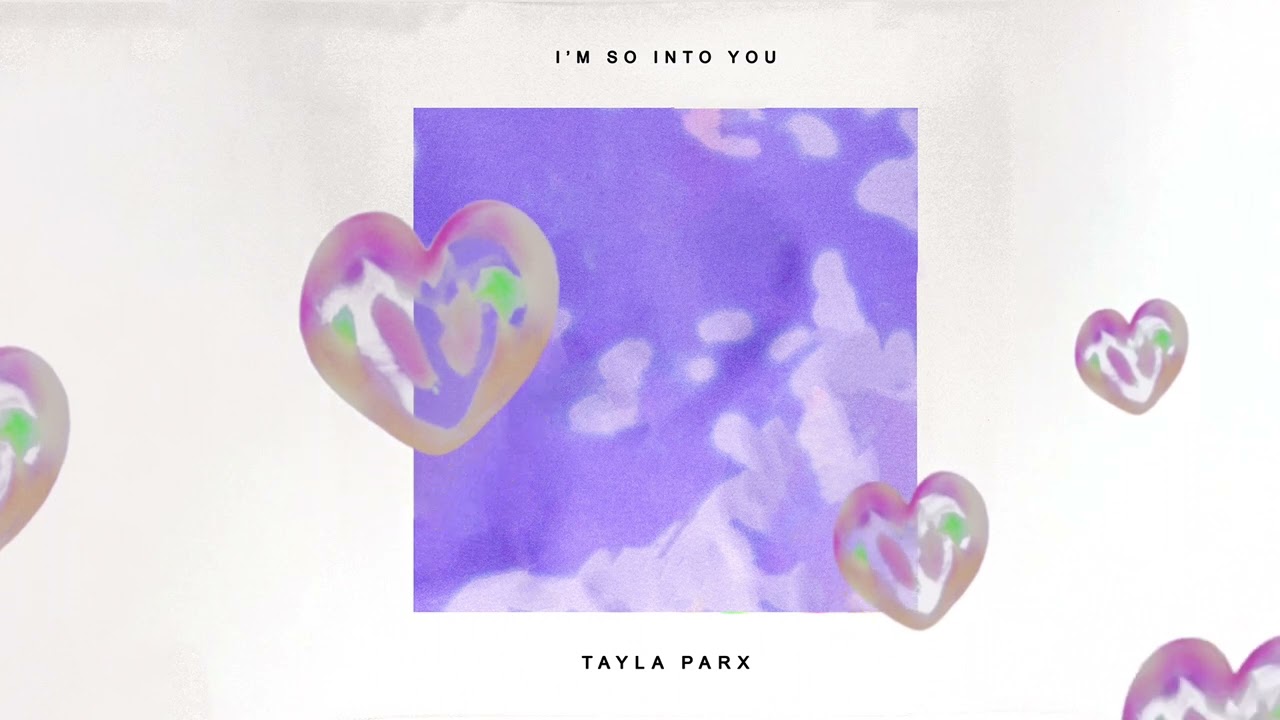 Seeker, a music company founded by songwriter Evan Bogart, is celebrating the 30th anniversary of SWV’s debut album, It’s About Time, with a special EP of covers.

It’s Still About Time will include reimagined versions of SWV classics like “Weak,” “I’m So Into You,” and “Always On My Mind” from a handful of emerging talent. The first release from the project is from Grammy-nominated singer-songwriter, Tayla Parx, whose rendition of “I’m So Into You” is now available to stream.

On her participation, Parx shared in a statement, “I’m really happy to be able to share my take on an iconic song that I grew up listening to! As a singer/songwriter, I appreciate when a song has a well formulated structure wise and melody on top of being able to seamlessly convey a heartfelt message in a way that is accessible to all. My version of ‘I’m So Into You’ is what I feel like a 2022 version should sound like and I hope it touches a new generation of listeners just like it did for me!”

Bogart, who goes by the pseudonym E. Kidd Bogart, added, “We treat every catalog like it’s a brand new artist/writer/producer that we just signed because you know what? It’s new and exciting for us, and deserves to be celebrated!”

The 44-year-old, who penned hits like Beyoncé’s “Halo” and Rihanna’s “SOS,” partnered with Brian Alexander Morgan—who co-wrote and produced most of the original album. Seeker acquired his catalog in 2020.

Additionally, SWV and Seeker will co-host a preview event in Los Angeles on Oct. 23, ahead of the EP release.

The full It’s Still About Time EP featuring Say She She, Dizzy Fae, and MA/SA will be available on Oct. 28. Listen to Parx’s cover above. 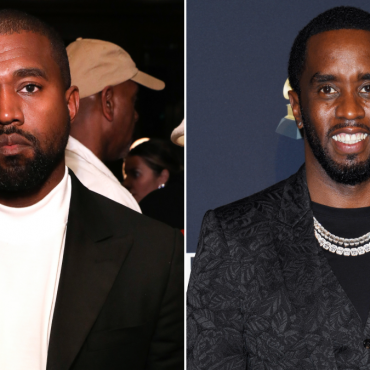 Kanye West has lashed out against Sean “Diddy” Combs following comments the Bad Boy Records CEO made regarding the Chicago-native wearing and promoting a “White Lives Matter” shirt. On Friday, Ye posted screenshots of a text conversation between himself and Diddy, in which the rapper and fashion mogul voiced his displeasure with the 52 year-old. “I didn’t like our convo, I’m selling these tees,” West wrote in one response. “Nobody […]