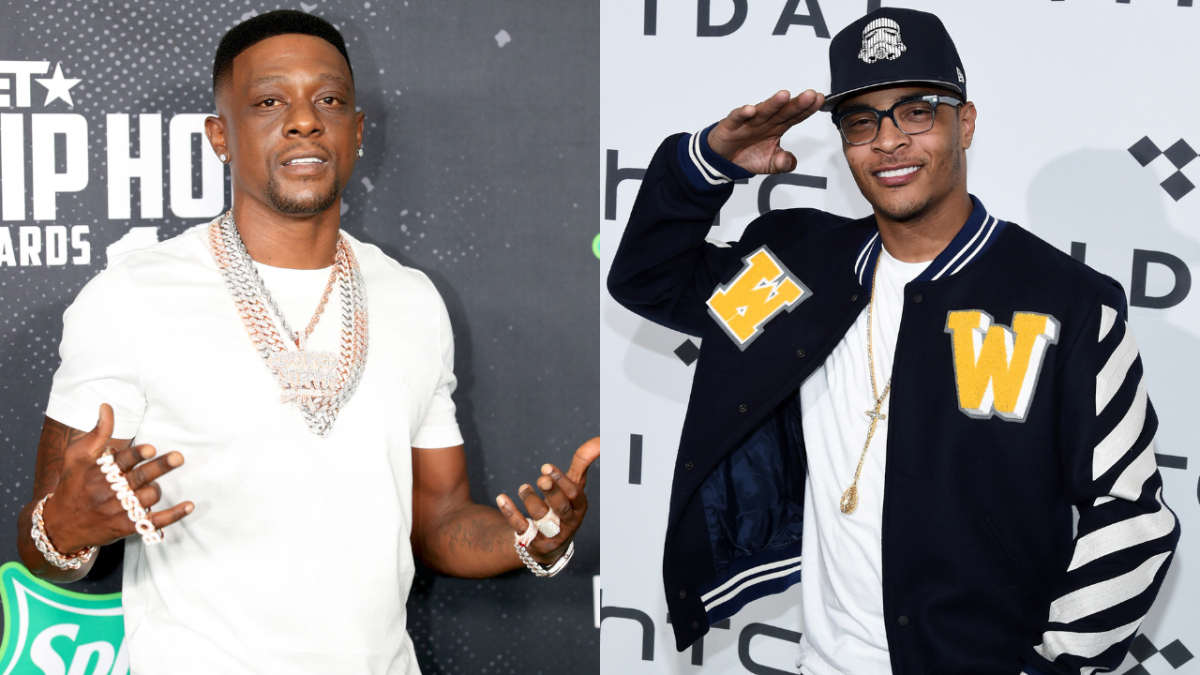 T.I. and Boosie Badazz are currently piecing together a joint project and a reality show.

During an interview with B High ATL on Monday (Sept. 26), Boosie disclosed the news to the radio show, detailing the forthcoming album’s recording process.

“Me and T.I. got an album on the way,” the Baton Rouge rapper, 39, said. “We send [the songs] back and forth, and we gonna get it in for the last rodeo and knock out our last five. He sending me sh*t, I’m sending him sh*t. I gotta come with it, that’s Tip! We snapping, bro. This was overdue.”

Boosie continued, revealing more information about his work with the Atlanta rapper, disclosing that a reality show featuring their kids is also in the works.

The duo has previously joined forces on the microphone with notable singles such as “Jet Fuel,” “Spoil You,” and Young Thug’s “Can’t Tell.”

Each father has also been adamant in showing their children that their behavior can lead to a life behind bars. After both children were arrested last month, T.I. sent a warning to King in an Instagram video after the arrest.

“Can’t nobody stop it but him. I’ve already made my peace with it because I know that energy. I was that energy. I know exactly how it’s gonna turn out.”

Watch the interview below. 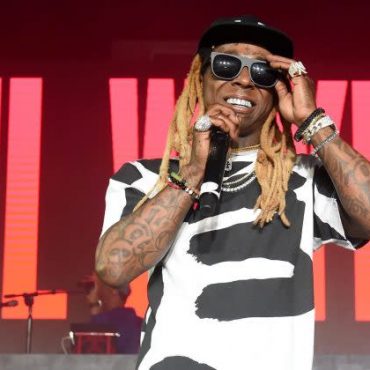 Lil Wayne is being honored by the National Museum of African American Music with his very own exhibit for his 40th birthday (Sept. 27). According to the official press release, the NMAAM in Nashville will host an event for students to engage with artifacts provided by Weezy. Attendees will see items such as the rapper’s Rap Album of the Year Grammy, BET “I Am Hip-Hop” Award, his handwritten letter from […]