T.I. curses out a comedian for making jokes about his sexual assault allegations during comedy show 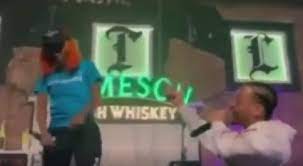 TI threatens comedian for joking about his sexual assault allegations

The past two years have been rough for T.I. and his family. A year ago, T.I. was accused of sexual assault, along with his wife, Tiny. As a result, VH1 halted production on their reality show, “Friends and Family Hustle.” Above all, T.I. and Tiny’s reputation has been tarnished.

T.I. is still respected as a legend in the rap game. Through this hardship, T.I. maintains a positive outlook on life. After all, T.I. is still highly successful, and he lives a better life than most. Still, T.I. is a human, so he has to be upset to hear these allegations being made.

Recently, a comedian took the stage, and she apparently mentioned T.I.’s sexual assault allegations. T.I. was actually in the building when the woman was performing. When T.I. heard the woman’s routine, he walked up and interrupted her show. The comedian apparently said T.I. had sexual assault charges, which Tip got straight. T.I. said he was never charged because there was nothing to charge him over. So, T.I. would go on to tell the woman that every time she mentions him, he will crash her shows. After cursing the woman out, T.I. pretended to hug her, only to snatch the microphone from her. 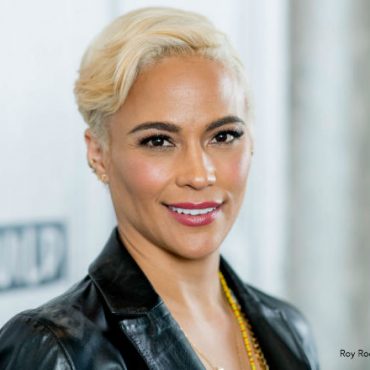