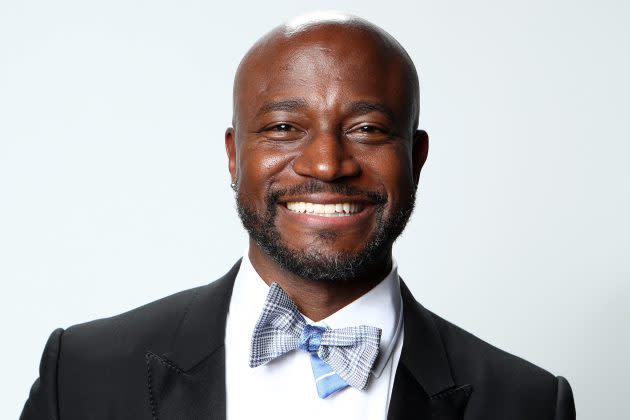 Taye Diggs has been announced as the host for an upcoming reality series set to help single women turn a new leaf. Variety reported Back In The Groove has been ordered by Hulu as its first unscripted original produced under the recently formed Walt Disney Television alternative banner.

The series leads have been revealed by name as Sparkle, a 43-year-old from Atlanta, Steph, a 41-year-old from Miami, and Brooke, a 42-year-old from Los Angeles. Audiences will watch as the women attempt to begin a new chapter in life, with a twist.

As single women in their 40s, the contestants are described as feeling stuck in their daily lives. Through Back In The Groove, they escape their comfort zones at The Groove Hotel, a resort in the Dominican Republic. The goal of the show is to rediscover their youth, live joyously, and find love—with men half their age.

According to the report, Back In The Groove aims to give older women a chance to take charge, breakthrough double standards, and have fun doing it.

Elan Gale has been named the showrunner of the eight-episode series. Both Gale and Diggs are executive producers as well as Bill Dixon, Sonya Wilkes, Evan Wilkes, Michael Krupat, John Luscombe, and Shannon Stoeke. Walt Disney Television Alternative and Beyond Media Rights, Ltd will both produce. 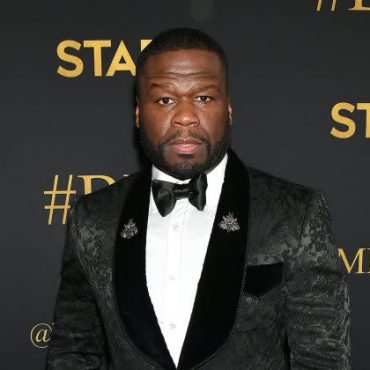 50 Cent Splits From Starz, G-Unit Film And TV In The Works

Curtis “50 Cent” Jackson has confirmed splitting from his frequent collaborative partnership with the Starz network. Together, Jackson and Starz have brought forward the undeniably popular franchise, Power. However, according to his recent social media post on Saturday (September 17), the executive producer has indicated that he will not be working with the network going forward. 50 Cent shared a GIF of the Pittsburgh Pirates in celebration with plenty of […]