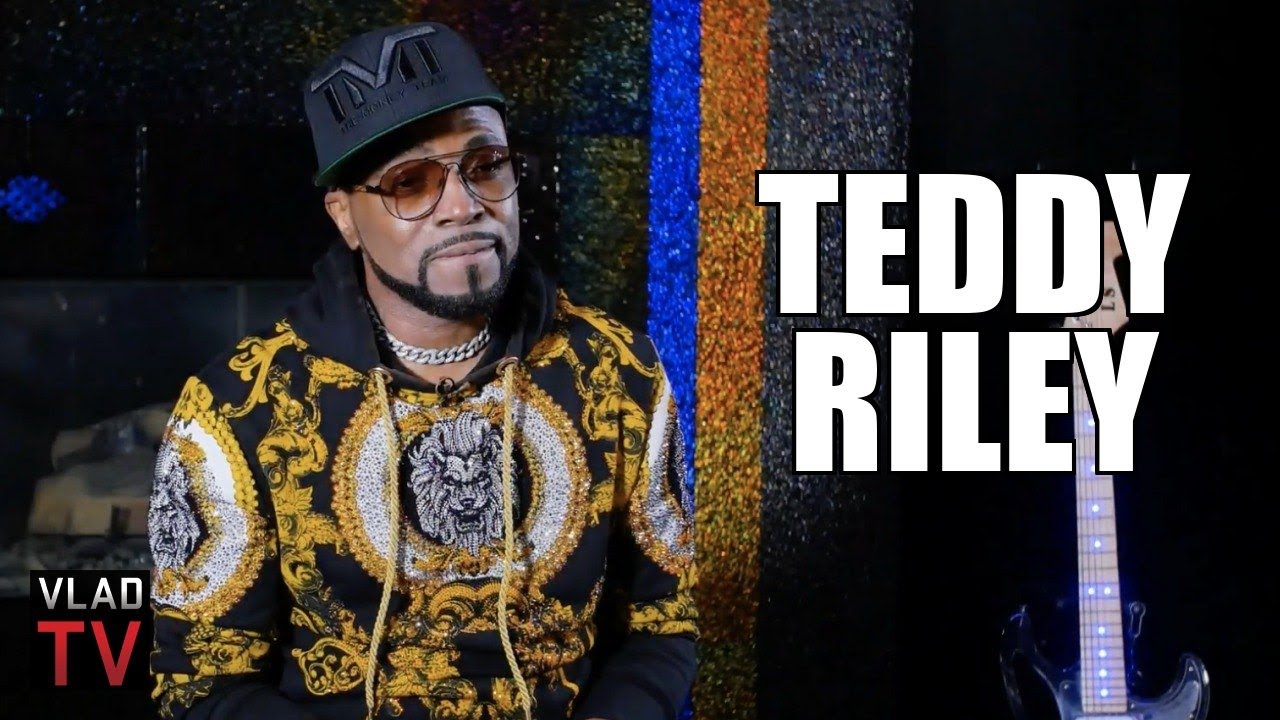 Teddy Riley has opened up about Soulja Boy allegedly abusing his daughter.

On Tuesday (Sept. 27), Riley, 54, sat down with VladTV and discussed Nia Riley’s 2019 relationship with the artist legally known as Deandre Way.

The acclaimed record producer was candid about the incident, admitting that he confronted Way, leading the rapper to apologize to him. In addition, Riley took the time during the interview to call on Soulja Boy to apologize to his daughter.

“Soulja Boy knows who I am,” he said. “And he knows I’m deep. He knows I’m very deep. We had an altercation. I was called a lot of names and I got an apology,” the New Jack Swing creator expressed. “I’m looking for an apology for what he’s done to my daughter.”

The legendary Harlemite then capped his statement with a warning.

“I watched them live together, and I didn’t know all this was going on. If he would to be a man, a true man, which you rarely find a lot of them out there,” he said. “To really be able to become a man and have a heart to say something that equals to an apology, to make it right. If you don’t, you’re weak with your soul. You reap what you sow.”

In March 2021, Nia sat down with the Unwine with Tasha K podcast to give details on her relationship with Soulja Boy. Nia claimed the rapper leaked her nude photos and verbally and physically abused her when she wouldn’t have sex.

She also disclosed that Way held a gun to her head during an argument and alleged he “kicked her in the stomach while she was pregnant,” causing a miscarriage. 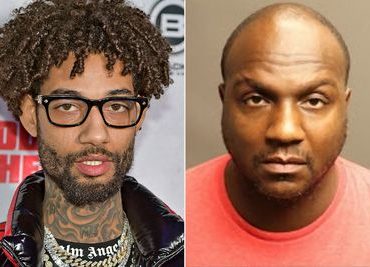 Police have named a suspect in the murder of PnB Rock, who was shot and killed while eating at a Roscoe’s House of Chicken and Waffles location in South Los Angeles on Sept. 12. The suspect, Freddie Lee Trone, has yet to be taken into custody and is considered armed and dangerous. According to TMZ, law enforcement sources also report that Trone’s 17-year-old son has already been arrested and is […]