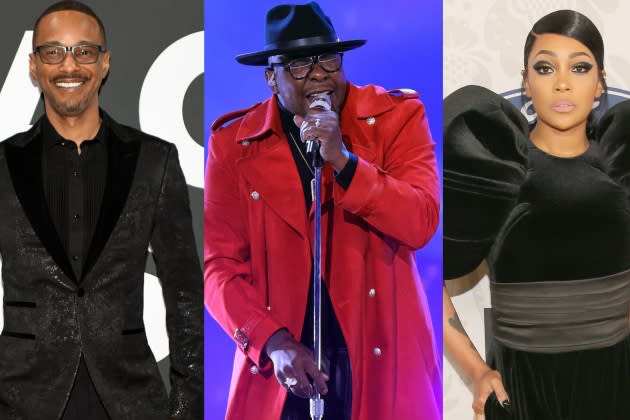 Several of the genre’s biggest stars are set to hit the road this fall for the upcoming R&B Music Experience Tour.

Faves such as Monica, Tevin Campbell, Bobby Brown, Tamar Braxton, 112, Bell Biv DeVoe, Dru Hill, Ginuwine, and Xscape are among those who can be seen during the 18-city trek. The exact lineup, however, will vary per city.

The once-in-a-lifetime experience begins on Oct. 1 in Atlanta. Other tour stops include Chicago, Miami, Dallas, New Orleans, and San Francisco. The musical jaunt wraps up just ahead of Christmas on Dec. 17 in Tampa, Fla.

Earlier this year, Campbell was presented with the R&B Icon Award at the 2022 Black Music Honors and recently made a surprise appearance at Usher’s My Way residency in Las Vegas.

Brown will return to the stage following the historic New Edition tour this past spring while Monica is gearing up to release her new album, Trenches. Additionally, Dru Hill has been busy celebrating the anniversaries of their first three albums and Xscape recently reunited for Mary J. Blige’s inaugural Strength of a Woman Festival and Summit. 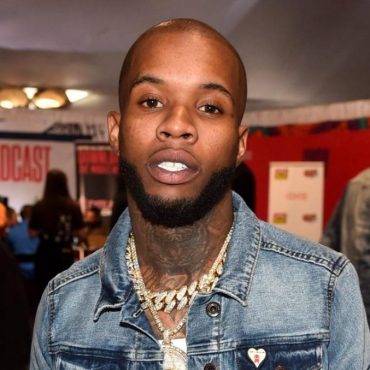 Tory Lanez is currently under investigation by the Los Angeles Police Department for allegedly assaulting August Alsina—a new case that follows his alleged firearm assault on Megan Thee Stallion. Billboard reports that Alsina posted a picture on Instagram on Sunday (Sept. 18), showing a swollen face and a bloody lip following a concert at Chicago’s Arie Crown Theater. The singer typed a lengthy caption to accompany the photo, explaining what […]