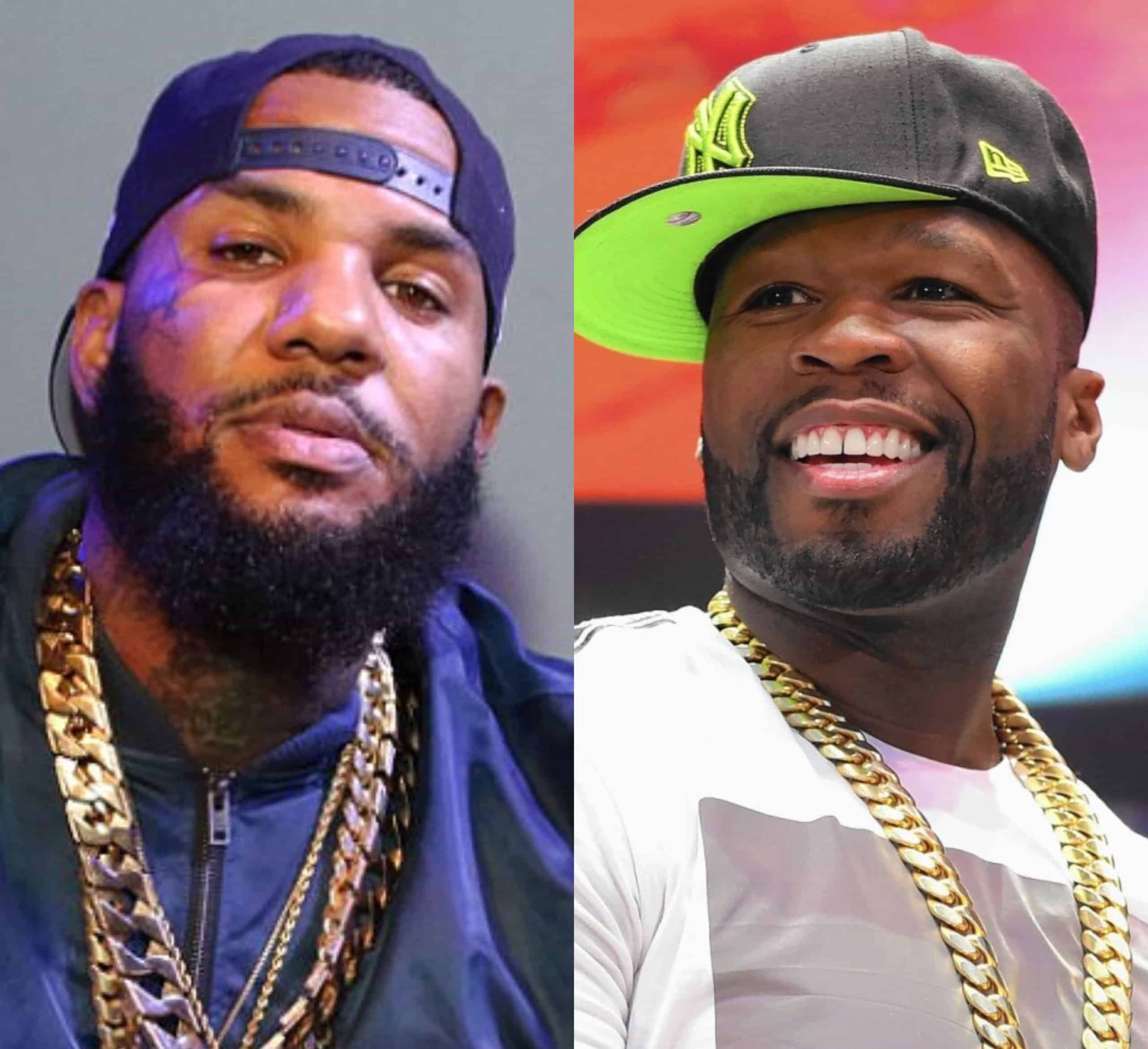 The Game recently revealed a juicy detail about his feud with 50 Cent that most fans may not have known about.

On Thursday, May 26, the Compton rapper made an appearance on Matt Barnes and Stephen Jackson’s All the Smoke podcast. During the episode, The Game recalled his beef with 50 Cent and G-Unit, which began back in 2005. Although the rapper was booted from 50’s record label, Game said that he actually ended up making $1 million from both 50 Cent and record executive Jimmy Iovine because they wanted him to stop referring to G-Unit as “G-Unot.”

“Lotta people don’t know this,” The Game explained. “50 and Jimmy Iovine gave me $1 million to stop saying G-Unot. They wrote me a check, they bought it. I had to trademark the G-Unot. And you remember when I was going around with the rat and doing all that s**t, that s**t hurt–killed G-Unit. You stopped seeing the candy- tank tops and all that s**t. All that, the whole G-Unit/Mark Ecko, the shoes, that s**t died. That s**t was a hot commodity at once, G-Unit clothing. N****s was wearing the sweats, headbands, the masks, everything. That s**t died, bro. So they had to pay me. I should have asked for more but them n****s gave me a million. But I’m a hood n***a, a million dollars to stop saying this word? Where’s the check? They wrote the check and I stopped saying it.”

After he was kicked out of G-Unit, The Game began a boycott campaign called “G-Unot.” The Game hasn’t used the phrase since but that didn’t stop him and 50 from trading diss tracks over the years. At one point, The Game did signal that he was willing to squash the beef for good. However, there’s been no sign of an official truce, especially since 50 recently dissed the “Eazy” rapper back in March.

Despite his ongoing issue with 50, The Game is focused on releasing his new album Drillmatic: Mind vs. Heart in June. The album, which is executively produced by Hit-Boy, drops June 17. For now, watch The Game’s full episode of Matt Barnes and Stephen Jackson’s All the Smoke podcast below.

DJ Quik's son, David M. Blake, Jr., was arrested ahead of Memorial Day Weekend and charged with felony murder after he was named as a suspect in a shooting that left one man dead. Blake Jr. was arrested in Porter Ranch by the Downey Police Department on Thursday, May 26, after he was identified as a suspect in the murder of 33-year-old Julio Cardaza that occurred the day before. Cardaza […]