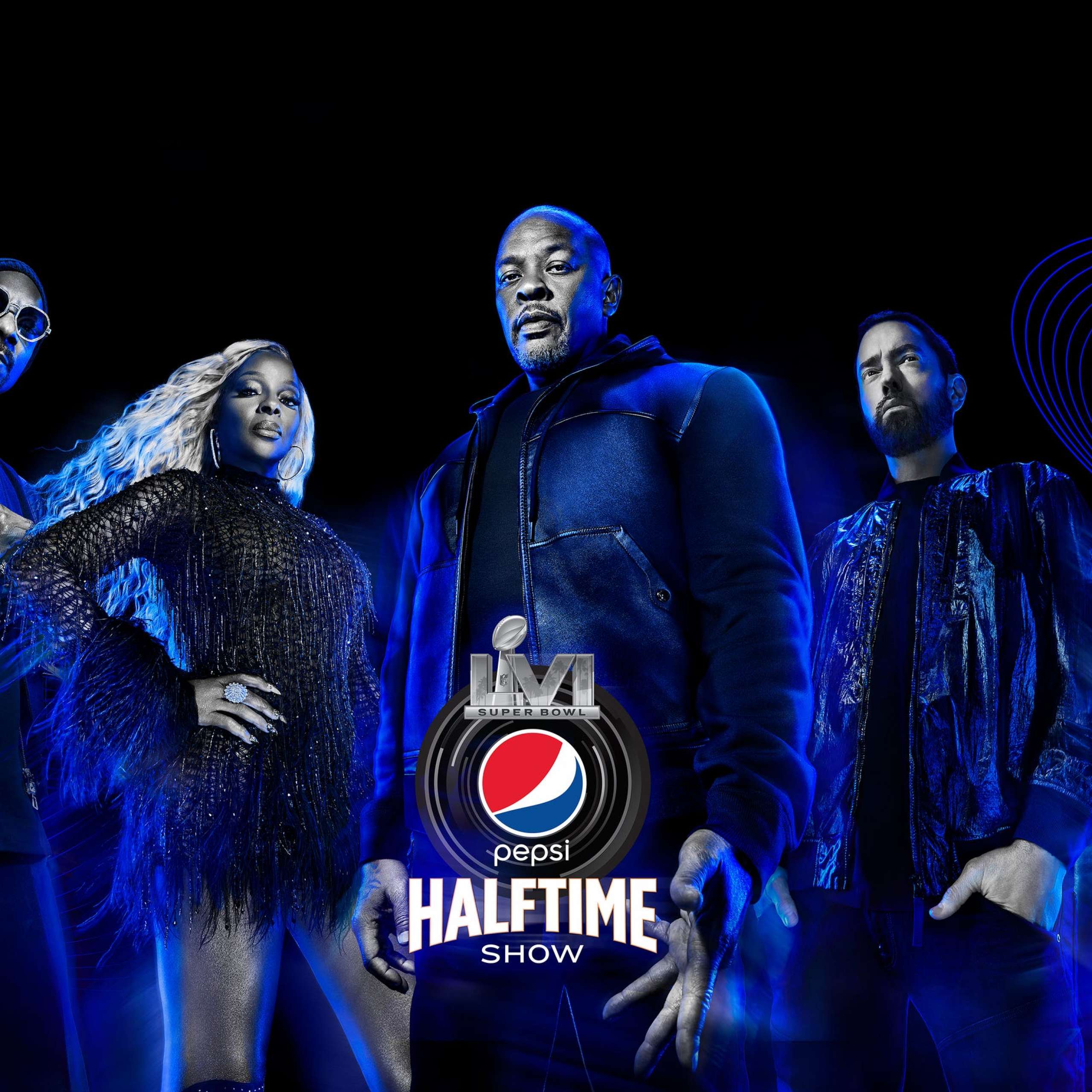 The NFL, Pepsi, and Roc Nation announced Thursday that the five music icons will perform on Feb. 13 at SoFi Stadium in Inglewood, California. Dre, Snoop Dogg, and Kendrick Lamar are Southern California natives.

“The opportunity to perform at the Super Bowl Halftime Show, and to do it in my own backyard, will be one of the biggest thrills of my career,” Dr. Dre said in a statement. The seven-time Grammy winner added that their halftime performance will an “unforgettable cultural moment.”

The Super Bowl returns to the Los Angeles area since 1993. It’s the third year of collaboration between the NFL, Pepsi, and Roc Nation.

Roc Nation and Emmy-nominated producer Jesse Collins will serve as co-producers of the halftime show. The game and halftime show will air live on NBC. 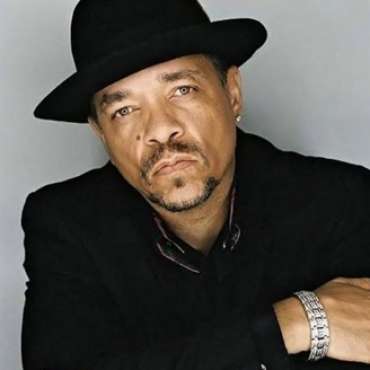 Hip-hop star Ice-T urged young rappers to be wary of gangs in Los Angeles during Super Bowl weekend. “Not a Threat, just a Warning,” Ice-T tweeted Saturday. “Young Rappers coming to LA for the Super Bowl weekend. LA has over 50,000 ACTIVE Gang Members.” “Make sure you play it SAFE,” he continued. “It’s the Wild Wild West.” The Newark-born Ice-T, whose real name is Tracy Marrow, spent part of his […]